Francesca Hayward Is Headed to the Big Screen

The Royal Ballet's Francesca Hayward is no stranger to collaborations outside of the dance world. The principal ballerina has modeled for Vogue (on more than one occasion), created her own clothing line with Lululemon, and up next, she'll star in the film adaptation of the Andrew Lloyd Webber musical, Cats. 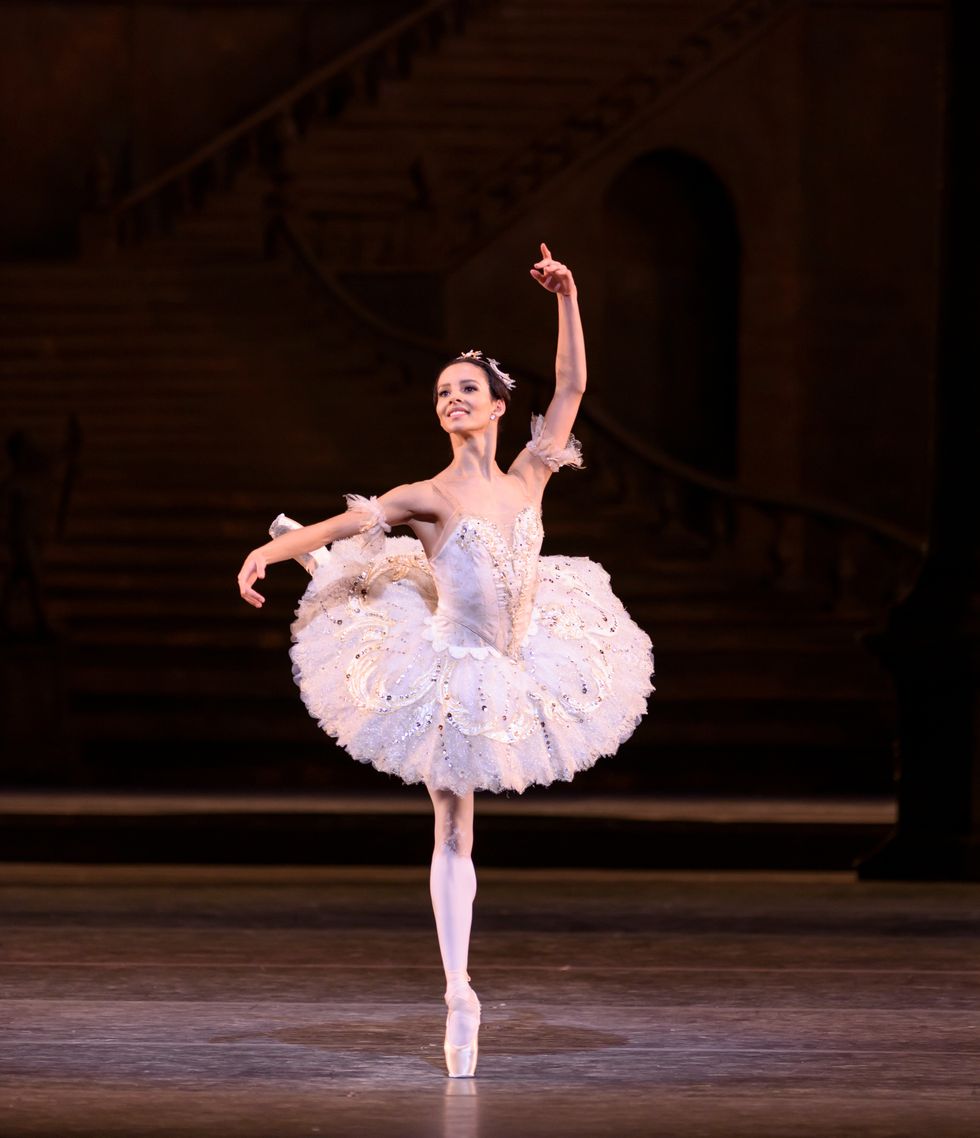 Hayward as Princess Aurora in "The Sleeping Beauty." Photo by Bill Cooper, courtesy of the Royal Opera House.

Sharing the news in a November 2 press statement, The Royal Ballet didn't reveal which character Hayward will be playing. If we had to place a bet, our money is on Victoria, the balletic cat previously played on Broadway by New York City Ballet soloist Georgina Pazcoguin (plus, The Daily Mail is reporting Hayward in the role of Victoria).

And Hayward isn't the only Royal Ballet connection joining Cats. Resident choreographer Wayne McGregor is set to choreograph the film, which will be directed by Academy Award winner Tom Hooper. 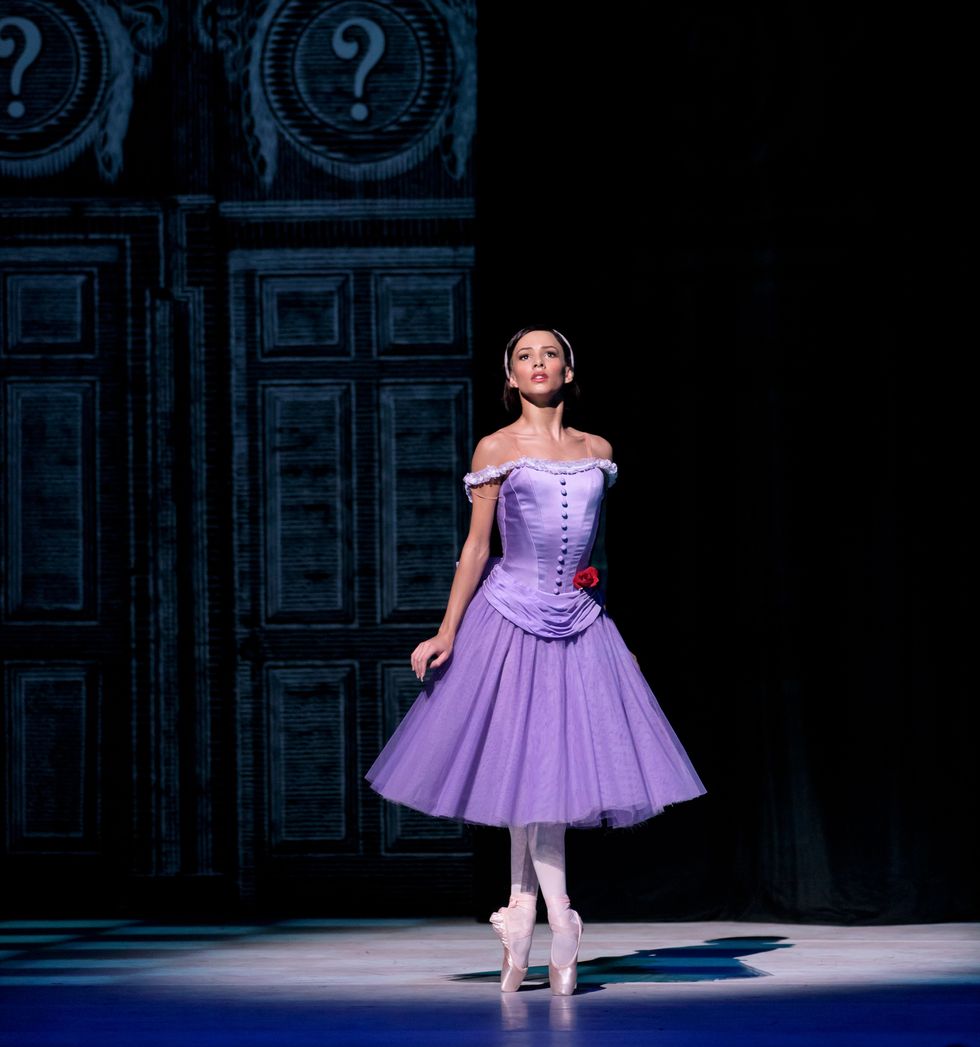 Hayward as Alice in "Alice in Wonderland." Photo by Bill Cooper, courtesy of the Royal Opera House.

Hayward also shared her excitement about the news to her Instagram page, reassuring Royal Ballet regulars that she'll be back on the Royal Opera House stage for the spring season.

Francesca Hayward on Instagram: “I am excited to announce that I am joining the cast of Universal Pictures & Working Title’s new film adaptation of the Andrew Lloyd Webber…”

According to Playbill, we can expect to see Hayward make her big screen debut alongside Hollywood actors Jennifer Hudson, Idris Elba and pop star Taylor Swift in December 2019. And we really can't think of a better gift for the holiday season.