American Ballet Theatre is turning the glamorous stores on New York City's Madison Avenue into its own costume shop. From now through September 27, luxury stores along the famous shopping avenue like Emilio Pucci, Alice + Olivia and Jimmy Choo will be displaying some of the company's most well known costumes (with proceeds from your shopping trip at any of the participating stores benefitting ABT's Costume Fund). And really, what's more magical than seeing the dress Misty Copeland wears as Juliet in the famous balcony scene among a display of Jimmy Choo shoes? 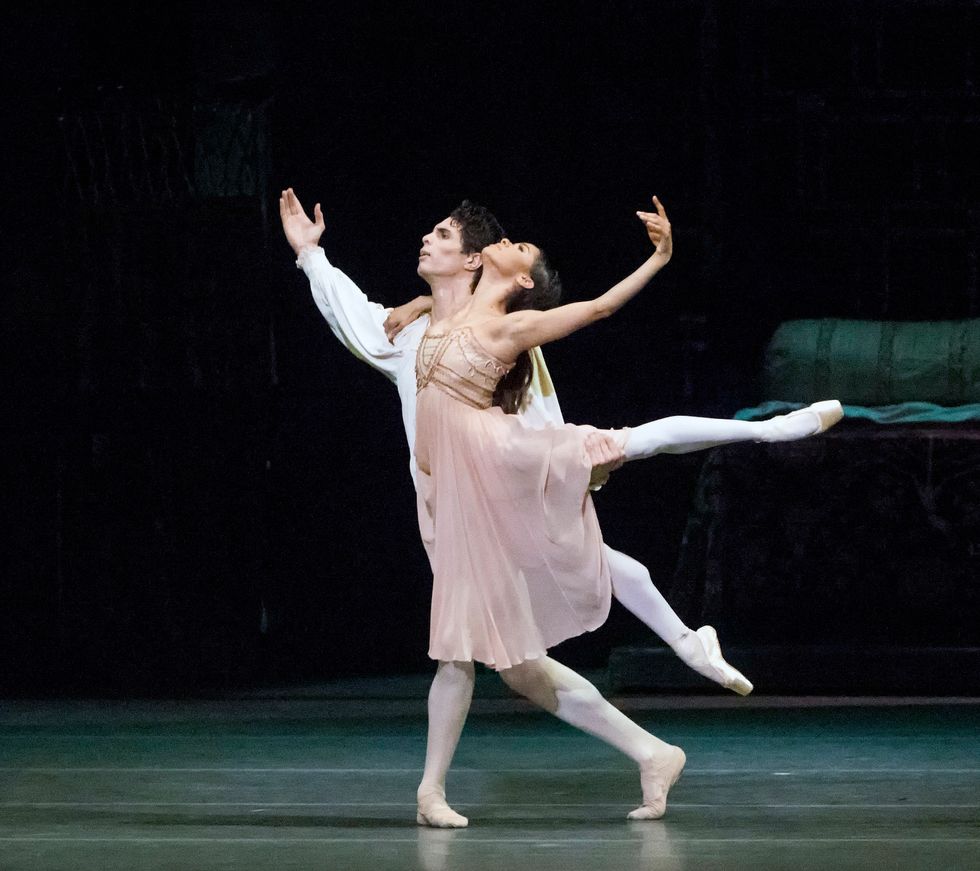 Misty Copeland and Alexandre Hammoudi in "Romeo and Juliet." Photo by Gene Schiavone, Courtesy ABT.

As part of the ABT x Madison Ave. partnership, ABT teaching artists will be hosting a free dance workshop for kids ages 4-12 on Saturday, September 22, on Madison (between 63rd and 64th Streets). Taking place from 10:30 AM - 12:00 PM, the workshop will feature choreography from Jerome Robbins' Fancy Free. 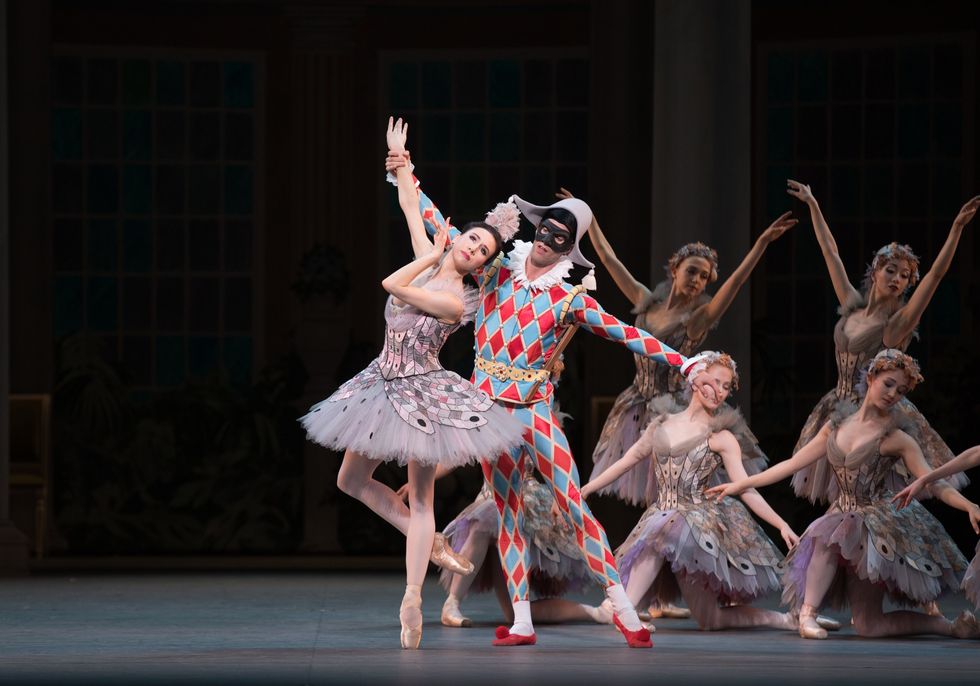 Isabella Boylston and James Whiteside in "Harlequinade." Photo by Rosalie O'Connor, courtesy of ABT.

Check out the full list of costumes on display (and the stores you can find them in) until September 27: