Prepare to give up your plans for this entire week. The 2019 Prix de Lausanne is underway, with more hours of streaming available than ever before. Bunheads and balletomanes can enjoy up to six hours a day of free streaming live from Switzerland.

The broadcast started this morning with the junior category girls running through their classical variations onstage for the first time, followed by the senior boys in contemporary class. The full schedule for the week is available here, and streaming can be viewed on ARTE Concert or on the Prix de Lausanne website. (The ARTE Concert site is in French, but don't let that deter you; the stream itself is all in English.)

Prix de Lausanne on Instagram: “REGISTRATION DAY | The 47th edition of the #prixdelausanne2019 started this morning with 74 incredible candidates who arrived yesterday.✨ 📷…”

Yesterday, 75 young dancers hailing from 19 different countries (including 10 competitors from the U.S.) gathered in Lausanne, Switzerland, for the 47th edition of the Prix. They'll spend this week in ballet and contemporary classes and coaching sessions before performing before the nine member jury on Friday for a chance to compete in the finals. Both the selections and finals will be streamed in their entirety. This year's jury is headed by 1990 Prix de Lausanne gold medal winner Carlos Acosta and also includes Ivan Gil-Ortega, Julio Bocca, Gillian Murphy, Madeleine Onne, Garry Trinder, Eric Vu-An, Samuel Wuersten and Miyako Yoshida. 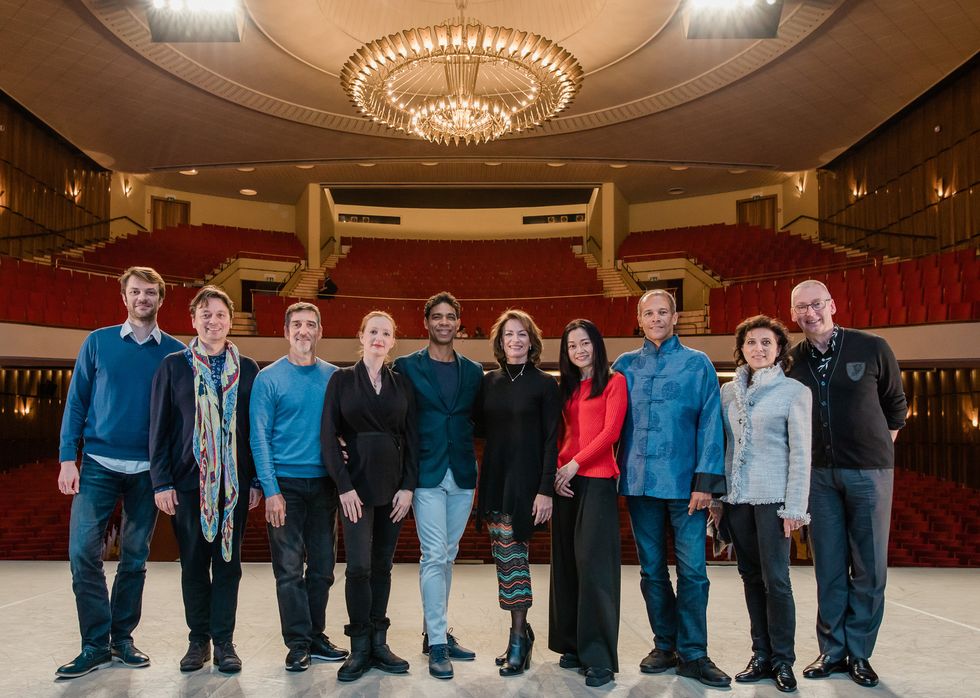 So settle in and stay tuned; we'll keep you posted on all things Prix de Lausanne, all week.