This Just In: 5 Dancers Promoted at Boston Ballet

The season of promotions has begun! Boston Ballet just announced that five company dancers will be moving up the ranks, effective at the start of the 2018/2019 season this fall. 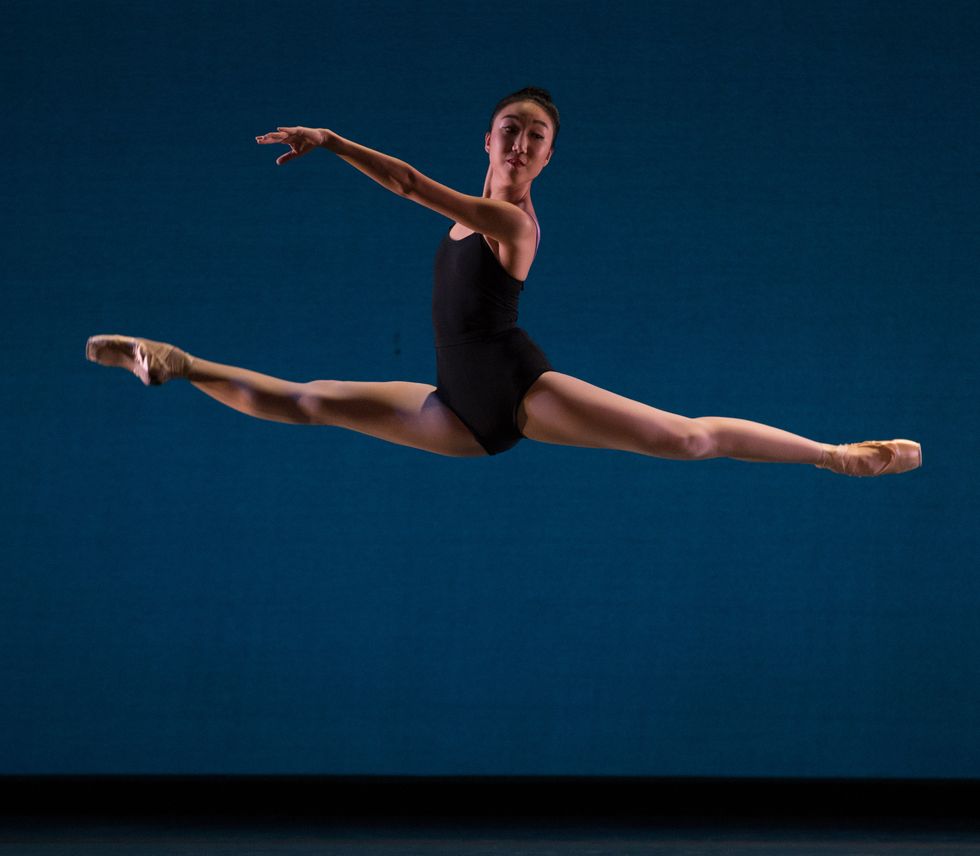 Ji Young Chae and Derek Dunn will be promoted to principal. In 2015, Chae told us about the critical moment that led to her promotion to soloist; now she's made it all the way. 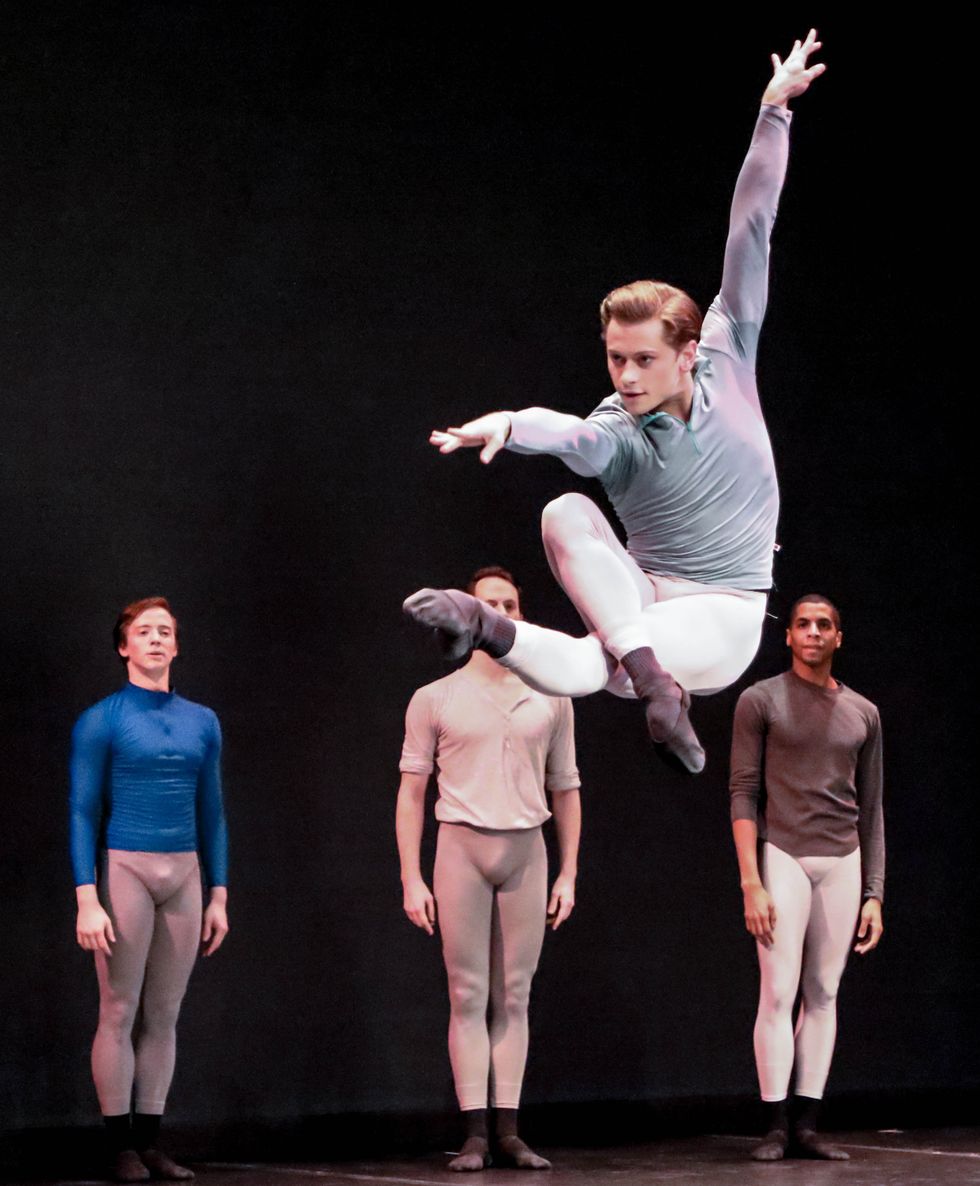 We've had our eye on Dunn for a while now; he was our October/November 2016 cover star, and last year we covered his transition from Houston Ballet, where he'd been for five years, to Boston Ballet. In May, Dunn will debut the iconic lead in George Balanchine's Prodigal Son. 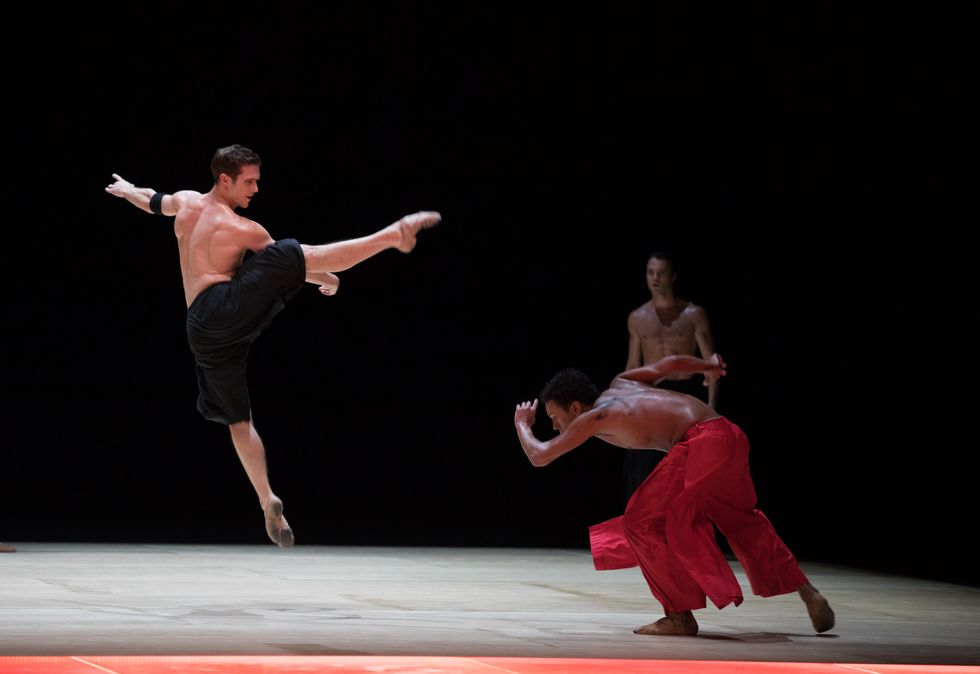 Patric Palkens will be promoted to soloist. Palkens joined Boston Ballet last year from Cincinnati Ballet, where he was a senior soloist. 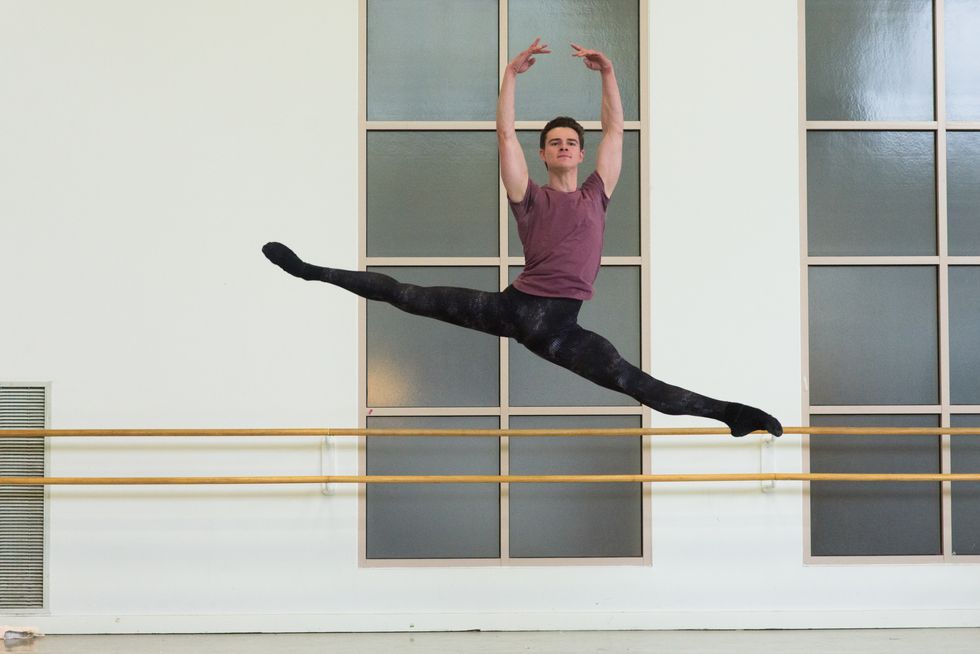 Drew Nelson and Chyrstyn Fentroy will be promoted to second soloist. Nelson joined the company in 2015 after a year spent dancing for the Royal Danish Ballet

Fentroy joined Boston Ballet last year, leaving her five year career at Dance Theatre of Harlem. This winter we highlighted her standout performance with DTH in Brahms Variations. In a recent story on dancers who took a lower rank when switching companies, Fentroy told Pointe that dancing for Boston Ballet has given her a chance to hone her classical technique.