It's been a rough few weeks for the dance world, but here's some happy news: Boston Ballet announced seven dancer promotions this morning. Tigran Mkrtchyan will be made a principal, Chisako Oga is being promoted to soloist, Soo-bin Lee, Sun Woo Lee and Haley Schwan will take on the rank of second soloist, and Boston Ballet II dancers Molly Novak and Nations Wilkes-Davis will join the main company. The promotions will go into affect at the start of the 2020-21 season.

"It is truly rewarding to see our talented dancers develop into accomplished, versatile and exceptional artists," said Boston Ballet artistic director Miko Nissinen in a statement. "I am looking forward to their continued growth as they take on the diversity of repertoire in our upcoming season."

Read on below to find out more about these seven dancers. 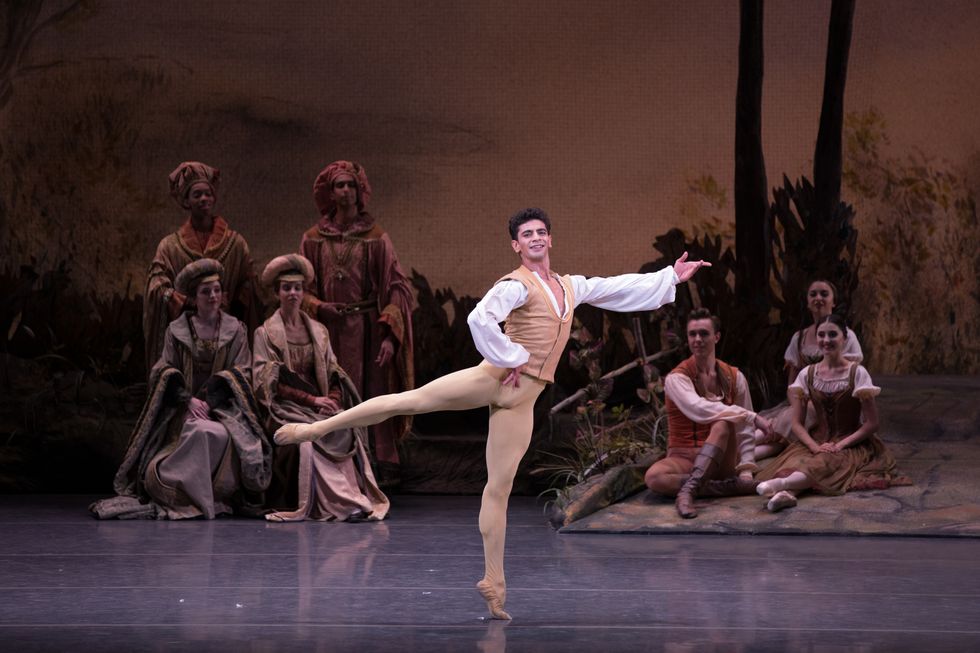 Tigran Mkrtchyan is a relative newcomer to Boston Ballet. The Armenian dancer joined the company as a soloist in 2019 from Zürich Ballet, where he'd danced since 2011. In addition to training at the Armenian Ballet School and the Zürich Dance Academy, Mkrtchyan was a finalist at the 2009 Prix de Lausanne. 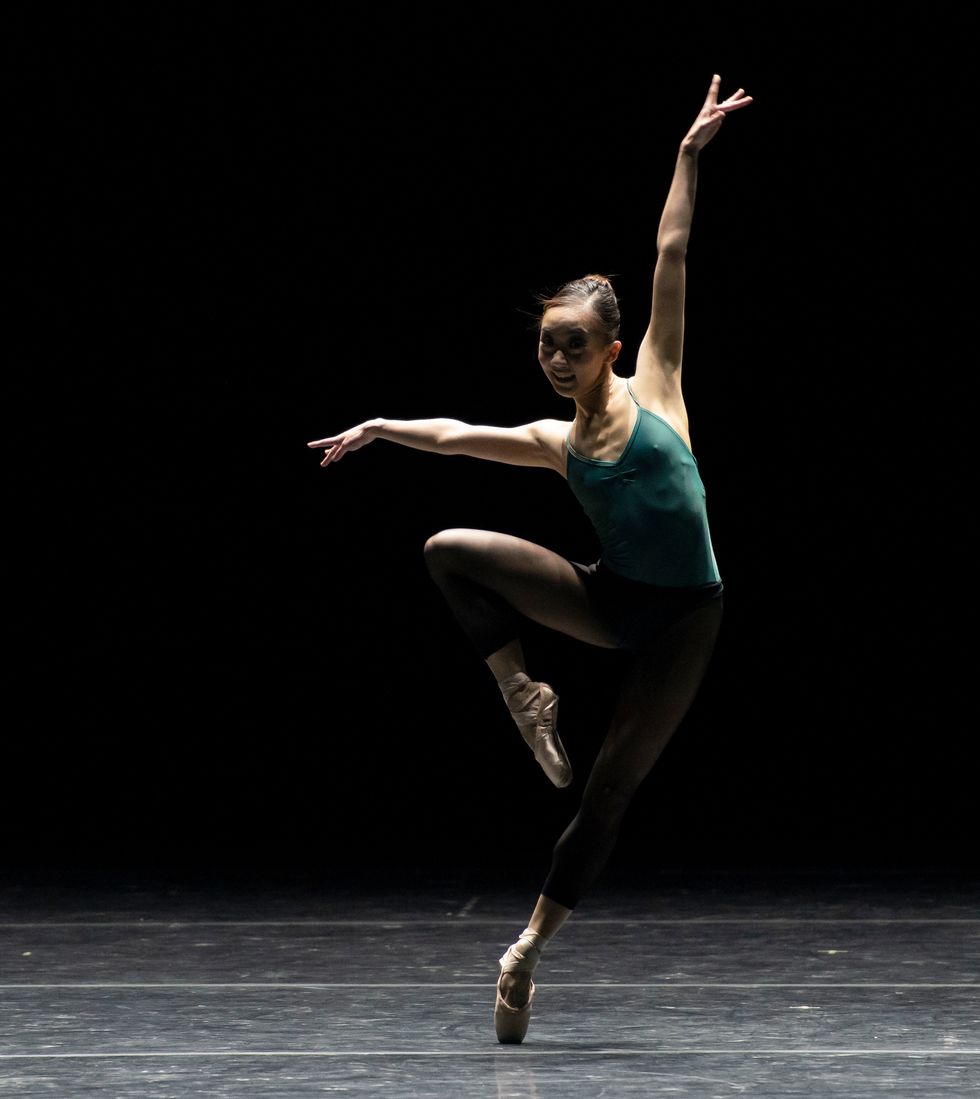 Chisako Oga in William Forsythe's In the middle, somewhat elevated

Like Mkrtchyan, Chisako Oga joined the company just last season. She'd previously danced for Cincinnati Ballet, where she quickly rose to the rank of principal. Born in Dallas, Texas, Oga trained at the San Francisco Ballet School, and then danced with San Francisco Ballet as a trainee and an apprentice. Oga was named one of Dance Magazine's 2019 25 to Watch. 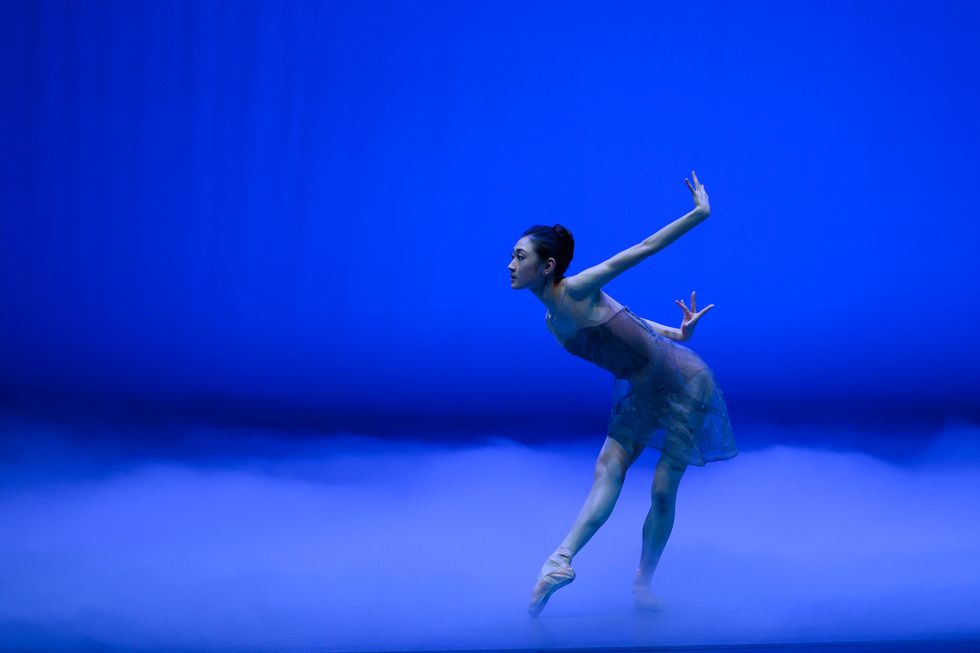 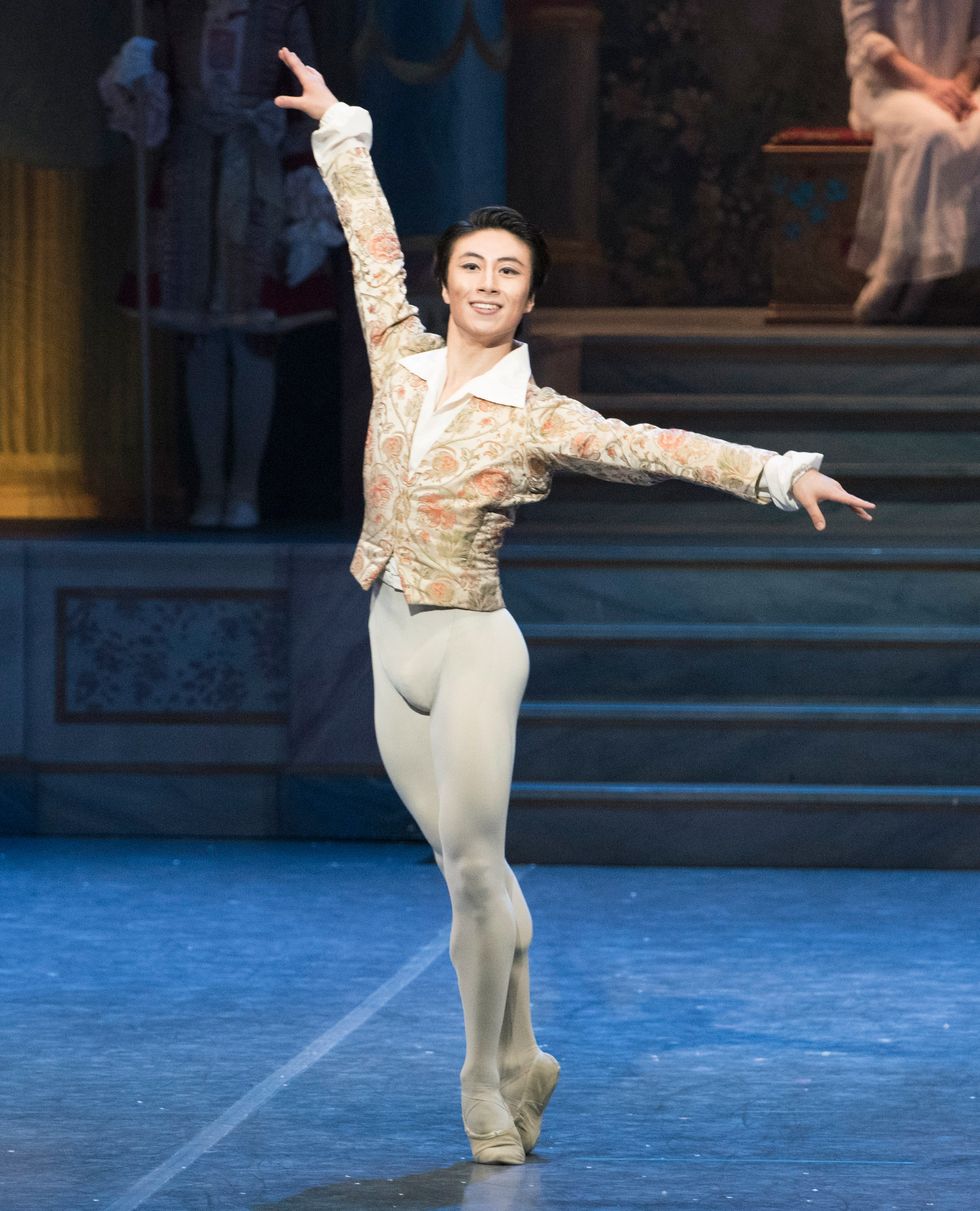 Sun Woo Lee, also from Seuol, South Korea, joined Boston Ballet as an artist of the company in 2018. Lee trained at the Korea National Institute for the Gifted in Arts, Yewon School, Seoul Arts High School and Korea National University of Arts. After placing at the Varna International Ballet Competition in 2016, he performed as a guest principal dancer with Russia's Primorsky Ballet Theatre. 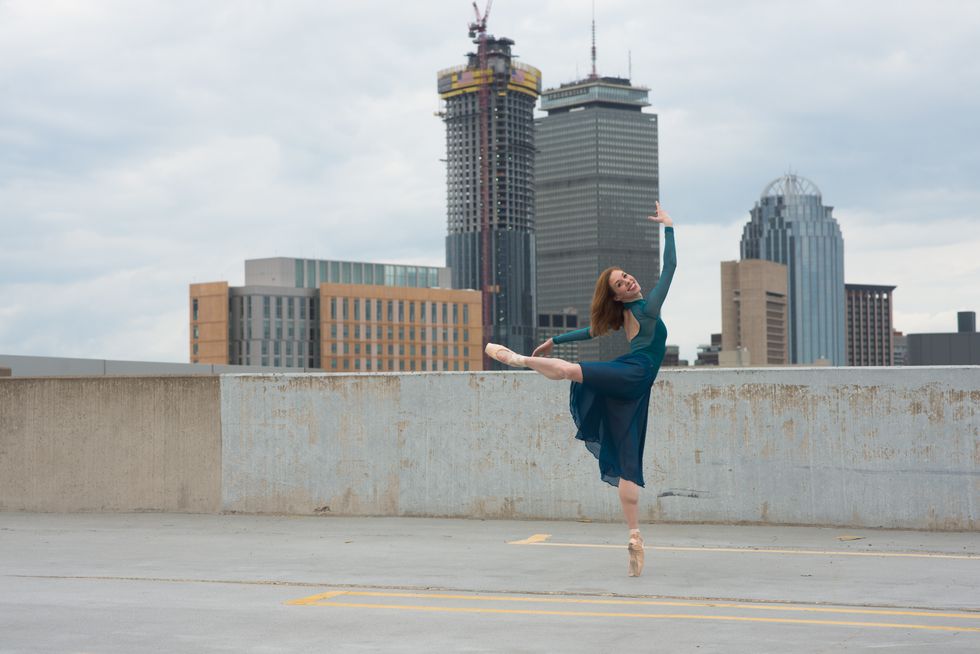 In 2018, we covered Haley Schwan's untraditional career path: Before joining Boston Ballet in 2017, she worked in New York City as a choreographer, including for the MTV Video Music Awards. Originally from Dearborn, Michigan, the newly promoted second soloist trained at the Kirov Academy of Ballet and Russia's Vaganova Ballet Academy. Starting in 2010, she spent five years as a member of Staatsballett Berlin's corps de ballet. Schwan has continued her choreographic career in Boston; in 2018, she participated in Boston Ballet's BB@home: ChoregrapHER.

Molly Novak - Artist of the Company 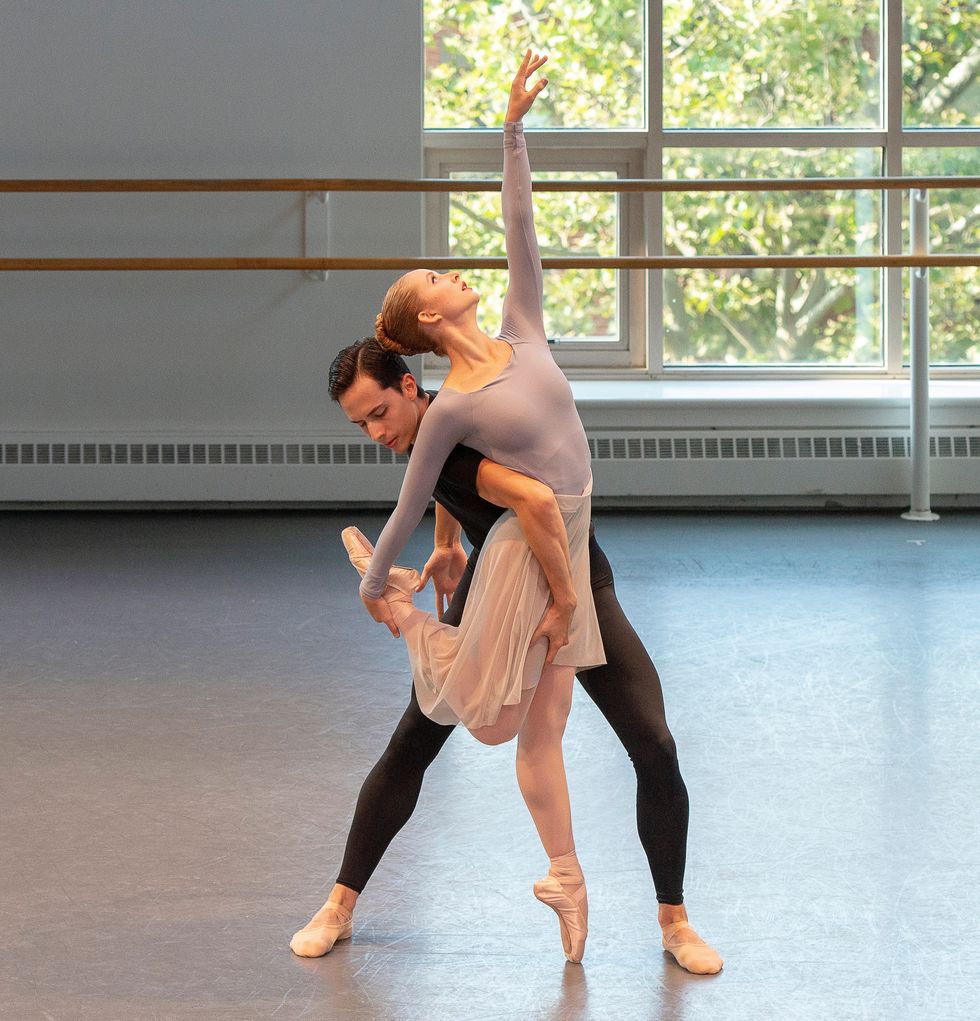 Nations Wilkes-Davis - Artist of the Company 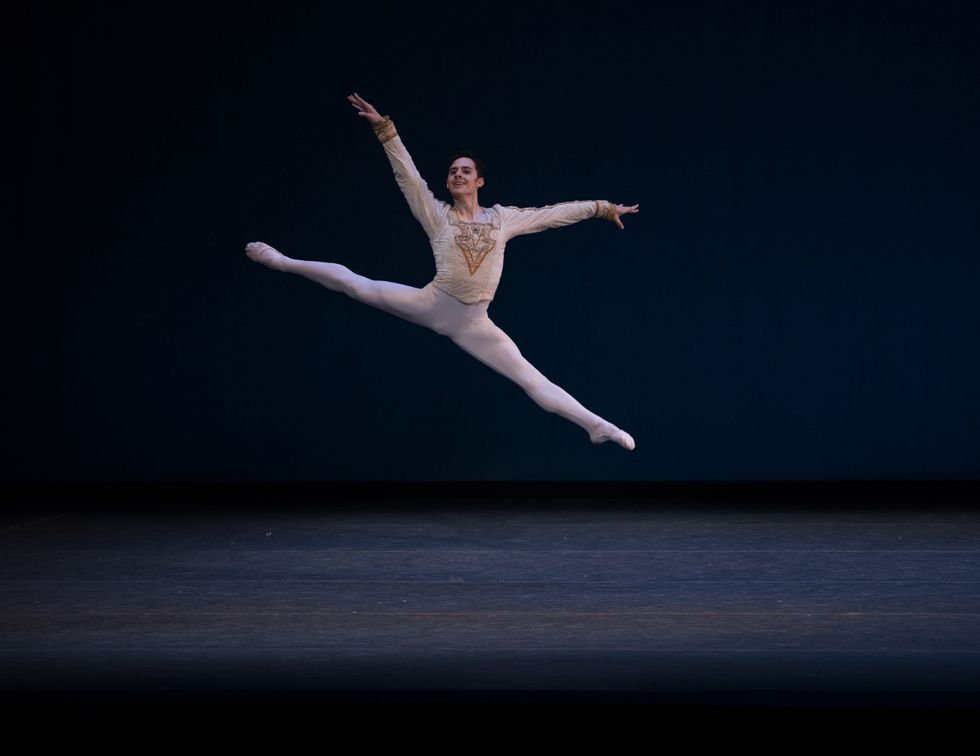 Nations Wilkes-Davis has been dancing with Boston Ballet II since 2018. Originally from Columbia, South Carolina, Wilkes-Davis trained at Kelly/Creek Dance Studio and Pavlovich Ballet School/Columbia Classical Ballet. In 2017, he entered Boston Ballet School's pre-professional program, where he had the chance to dance as an exchange guest apprentice with Dresden Semperoper Ballet.