Haley Schwan's artistic journey toward becoming a Boston Ballet company artist has been anything but ordinary. From the Vaganova Ballet Academy and Staatsballett Berlin to immersive theater in New York City and choreographing for the MTV Video Music Awards, Schwan has had some unusual detours. But the 26-year-old with a warm demeanor and quick smile seems to be enjoying the ride.

As a child, Schwan studied gymnastics, jazz, tap and contemporary dance in her native Michigan, before turning her focus to ballet. After a summer intensive at the Kirov Academy of Ballet at age 12, Schwan began studying there full-time until age 16, when she was invited to the Vaganova Ballet Academy in St. Petersburg, Russia. 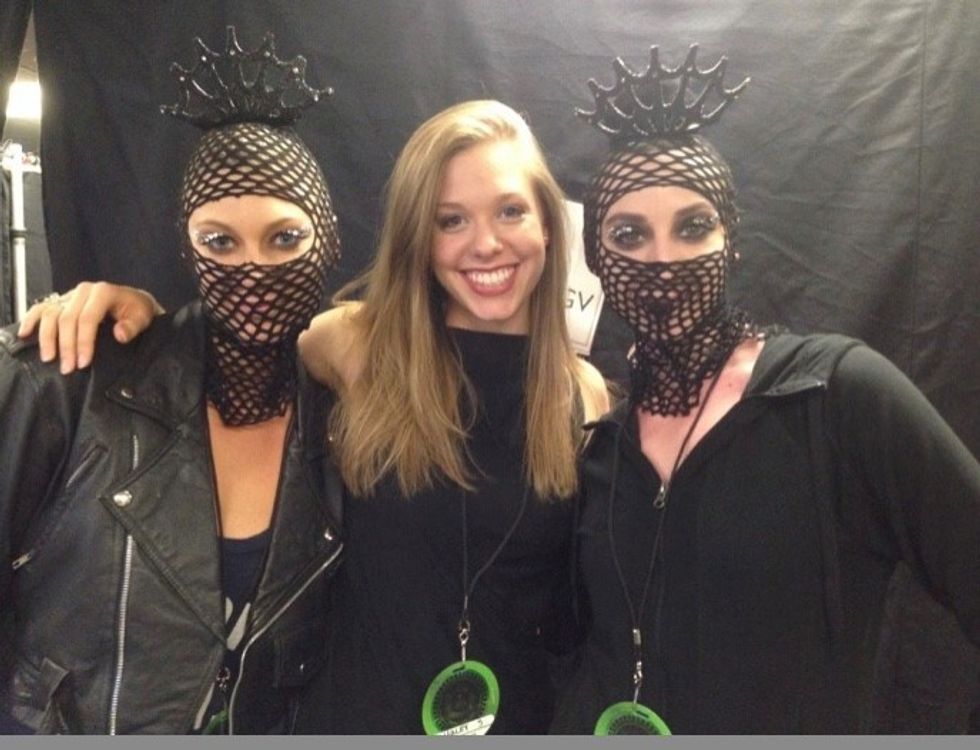 "It popped the lid on everything ballet could bring into my life," she recalls. It also helped her to embody a lifelong mantra—with discipline comes freedom. "The stronger I am, the more I can let go and trust my body. When I'm onstage I'm at the fullest expression of myself."

Schwan spent five years at Staatsballett Berlin, attracted by the diverse repertoire cultivated by then artistic director Vladimir Malakhov. There, she got her first taste of the creative process, and she was hooked. When Malakhov left the company, Schwan decided to leave and explore on her own as a performer and choreographer.

A friend in New York, composer/producer Ray Angry, facilitated her first choreography gig—a ballet sequence for Iggy Azalea and Rita Ora's "Black Widow" at the 2014 MTV VMAs. She would need to drop everything, fly to Los Angeles and choreograph a ballet on pointe for the commercial stage—fast. She almost said no. "But Ray said something that has followed me to this day: 'Say yes, and figure it out later.' "

It was rough, she admits, finding 20 freelance dancers comfortable on pointe in the more commercial-focused city of L.A., and doing her best to blend creativity and function. "In the commercial world, you have to work around the artists in terms of their priorities. But I chalk it up to a really interesting experience." She adds with delight, "And I got to see Beyoncé's dress rehearsal."

Schwan then moved to New York, and took another risk, choreographing and performing in the immersive-theater evening Here We Dance, with her roommate, writer/director S. Dylan Zwickel. "It was a really interesting story loosely based on an old fairy tale with our own characters and script. We generated lots of buzz and sold out two shows." 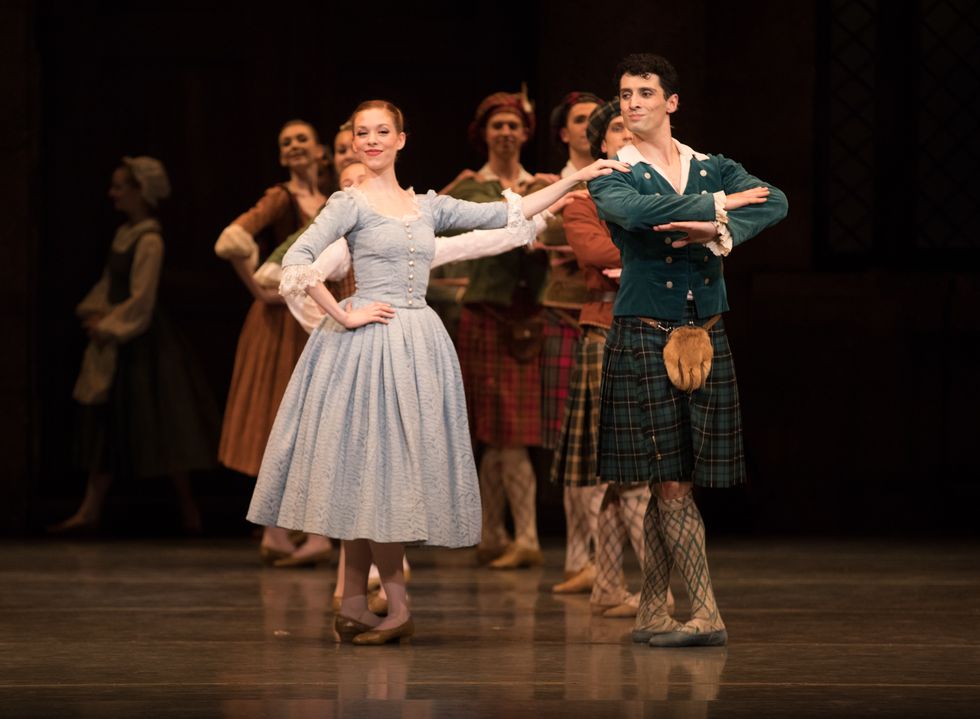 After a few more high-profile freelance gigs (including a short stint with Twyla Tharp that ended early when Schwan broke her foot), Schwan began to reconsider her path while working on a project with choreographer Emery LeCrone. "I had explored other facets of myself and was ready to go back to the ballet world," she says. She joined Boston Ballet in 2017.

In addition to major roles in everything from La Sylphide to William Forsythe's edgy Pas/Parts 2018, Schwan had the opportunity to flex her creative muscles again, choreographing for a BB@home program in November. "I felt like it was my first big piece. Unlike the VMAs, I was allowed the time, space and energy to express myself," she says.

She adds reflectively, "It's okay to have a different path. Taking a step away from ballet was hard but necessary to know what I truly wanted. Now I find myself more passionate and motivated than ever."

Related Articles From Your Site
Related Articles Around the Web
boston ballet choreographer mtv vma haley schwan
If you like us online, you'll love us in print!
Instagram
Pointe Magazine