It's that time of year: American Ballet Theatre has just announced promotions, and they're as exciting as ever.

This season, it's all about the ladies: corps de ballet members Zhong-Jing Fang, Catherine Hurlin and Katherine Williams have been promoted to soloist, effective September 1.

Though none of these choices are surprises per se, it's nice to see artistic director Kevin McKenzie acknowledge the hard work of two longtime dancers. Fang has been a striking member of the corps since 2004, known for tackling steps with daredevil abandon and for her humorous side. Williams' bright, reliable presence has lit up the ABT stage since 2008, and her recent debut as Myrtha proved she has the emotional range for roles far beyond the ingénue. 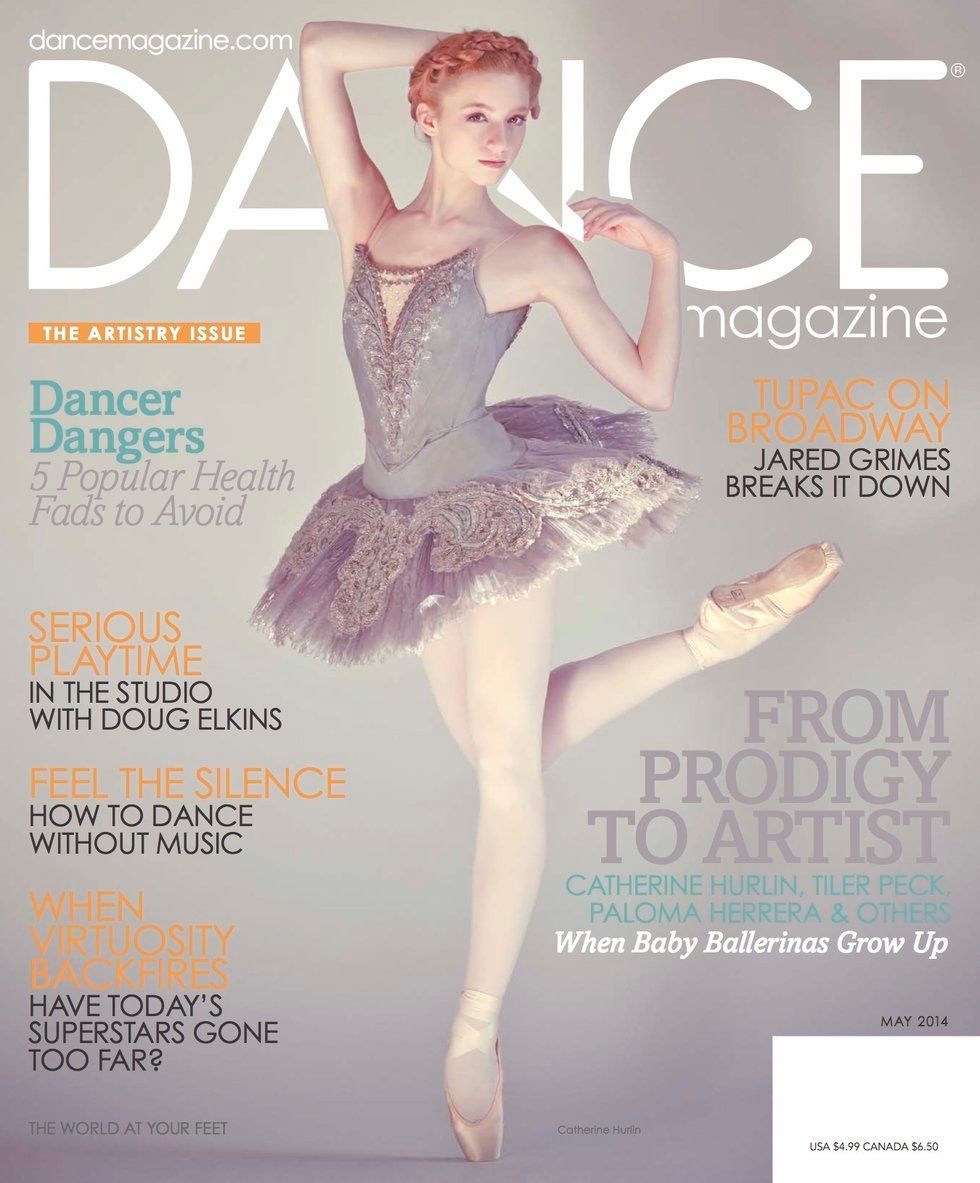 Hurlin, who joined the corps in 2014, is a more obvious choice, but a deserving one nevertheless. We've been following her since her apprentice days, when she appeared on our cover. But since then she's shown that she really is more than a prodigy, shining in everything from the sassy Mademoiselle Marianne Chartreuse in Alexei Ratmansky's Whipped Cream to the raw, turbulent movement in Wayne McGregor's AFTERITE (both of which she originated.)

It's interesting to note that McKenzie chose not to promote any men, seeing as the company has only four principal men slated for the upcoming fall season.