For Zhong-Jing Fang, being an artist extends beyond the studio or stage. "Being a ballerina is such a creative thing, and that gives me permission to be creative in my own life," says the American Ballet Theatre corps member, who's known for her collection of whimsical hats. She discovered her love of hats a few years ago while recovering from an ankle injury, when she came across a shop full of them. "I used to go there and try different hats on and the designer would tell me, 'This hat was inspired by Audrey Hepburn,' or 'This was inspired by Liza Minnelli,' " she says. "It gave me an idea that hats can capture some spirits." She enjoys the process of browsing vintage stores and boutiques and crafting her own outfits.

In rehearsal, Fang's look varies depending on her mood and the repertoire, but she especially loves practice tutus, leotards with lace and mesh detailing, and French brands like Chacott. "I want to look classic and clean because ballet is such a sculpting art—everything is about lines and sculptures," she says. In or out of the studio, fashion is an opportunity to show her individuality. "I think it's very encouraging for ballerinas to think outside of their box," she says. "It's so inspiring because everyone has different style." 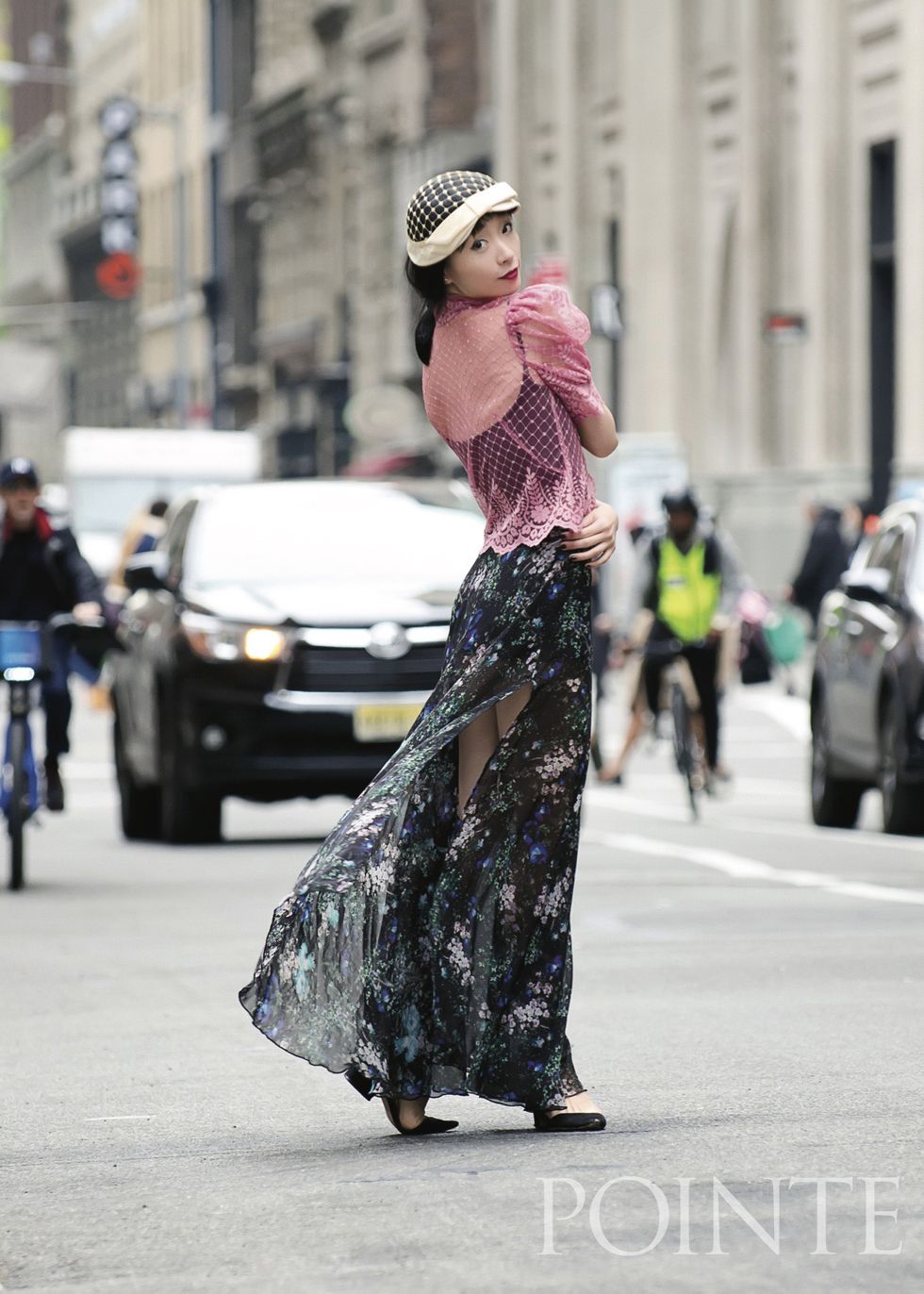 The Details—Street
Top from Beacon's Closet: "It's a popular secondhand store. The one I usually go to is next to The New School, where there are a lot of young designers. You find very interesting pieces."
Topshop skirt: "They have beautiful clothing—very fashionable but at a very reasonable price."
Vintage hat: "Hats have so much character and personality. As an artist, I love seeing different hats." 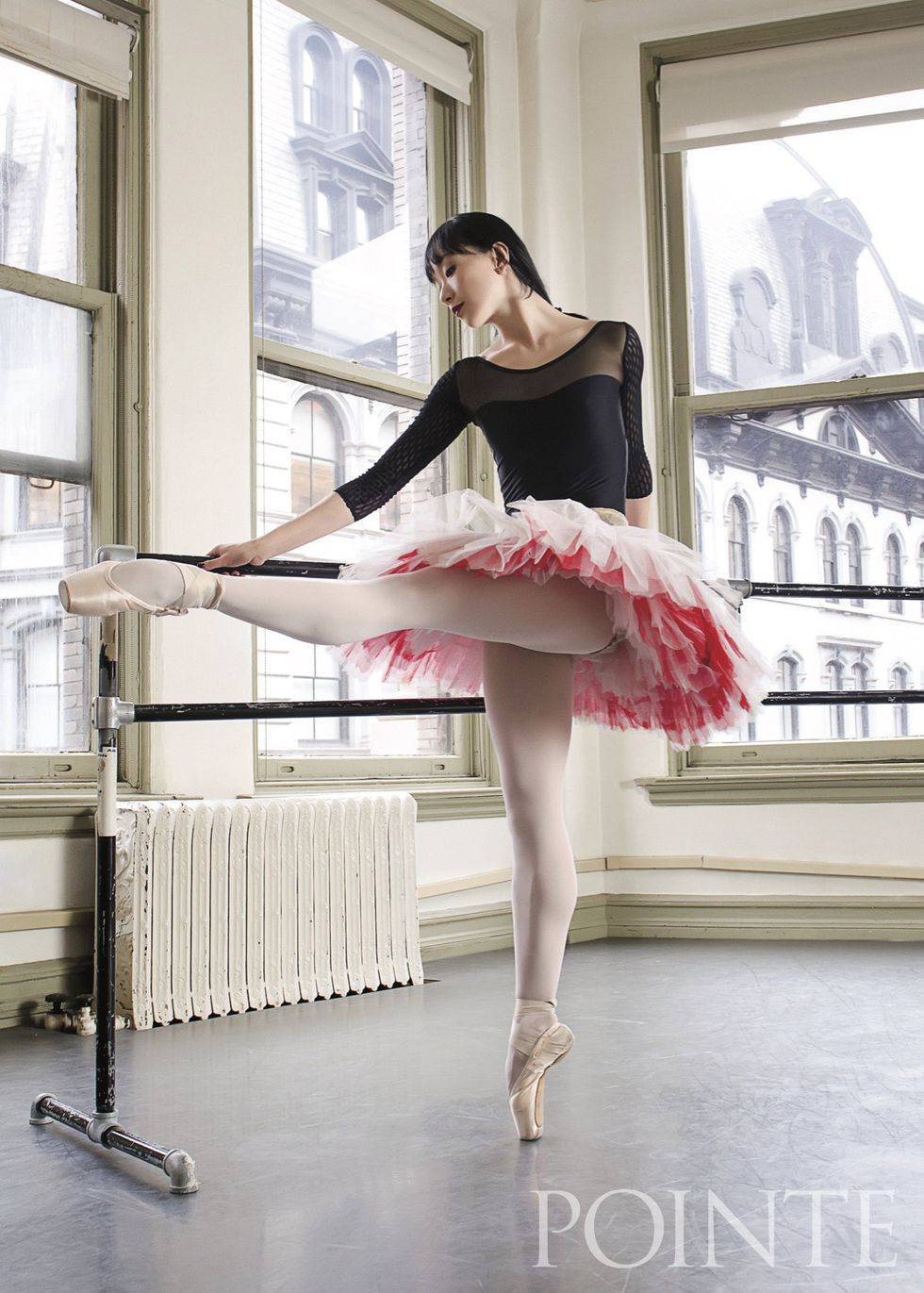 The Details—Studio
Wear Moi leotard: "There's nothing like a classic black leotard. It's almost like wearing Coco Chanel."
Tutu: "I adore practice tutus," Fang says. She found this one at ABT, where it was left behind by past ballerinas.
Gaynor Minden pointe shoes: "They're very comfortable and secure for me. When I'm danc- ing, I don't have to worry." Fang typically puts her pointe shoes on after barre.

zhong-jing fang studio to street abt hats style fashion
If you like us online, you'll love us in print!
Instagram
Pointe Magazine