Houston Ballet principal Yuriko Kajiya wowed audiences in her first go in Stanton Welch's Giselle in 2016. But her performance at the company's season opener this September revealed even deeper levels of meaning. All boundless joy and bounce as the smitten village girl (her Albrecht was played by Connor Walsh), Kajiya radiated pure innocence until the mad scene. Her fits and starts took on an unpredictable and macabre essence, which was both thrilling and a presage for what was to come. 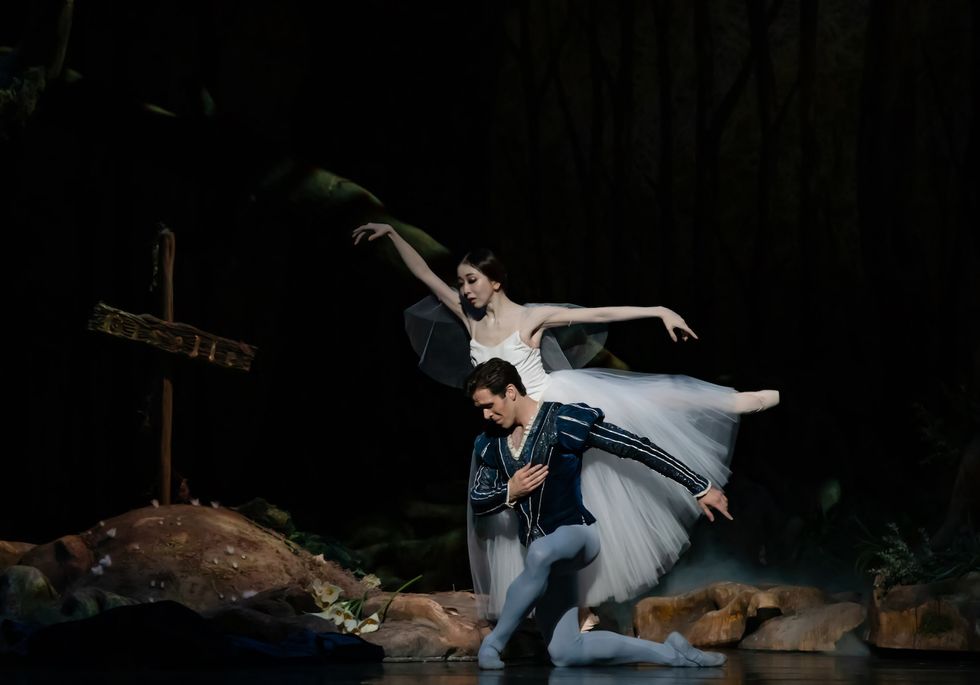 Kajiya and Walsh in Act II of Stanton Welch's Giselle.

As a wili in Act II, Kajiya appeared made more of air than flesh, floating like a swath of untethered tulle while rendering a ghostly gravitas. Kajiya also navigated the technical aspects in such a way that clarity and character merged in service to the role, carrying the Romantic arc of love to betrayal to forgiveness through a flawless performance. Her Giselle was not a victim, but a force for transformation and transcendence.

Related Articles From Your Site
Related Articles Around the Web
yuriko kajiya houston ballet giselle instagram
If you like us online, you'll love us in print!
Instagram
Pointe Magazine