The Royal Ballet’s Yasmine Naghdi on Her Hardest Role, and the Importance of Hot Chocolate

What is the hardest role you've learned?

Swan Lake. You need so much endurance to get through it. Especially in Act III, when you're about to do the fouettés—I feel like I can't see, I'm so tired by that point. It's a battle of your own mind.

You've danced Aurora for The Royal Ballet and at San Francisco Ballet—how were they different?

In London it was my debut; it was 10 times harder dancing it for the first time. Revisiting it in San Francisco, I had so much more experience—it wasn't as hard as I remembered. Anytime you revisit a role, it becomes slightly less hard than the first time. 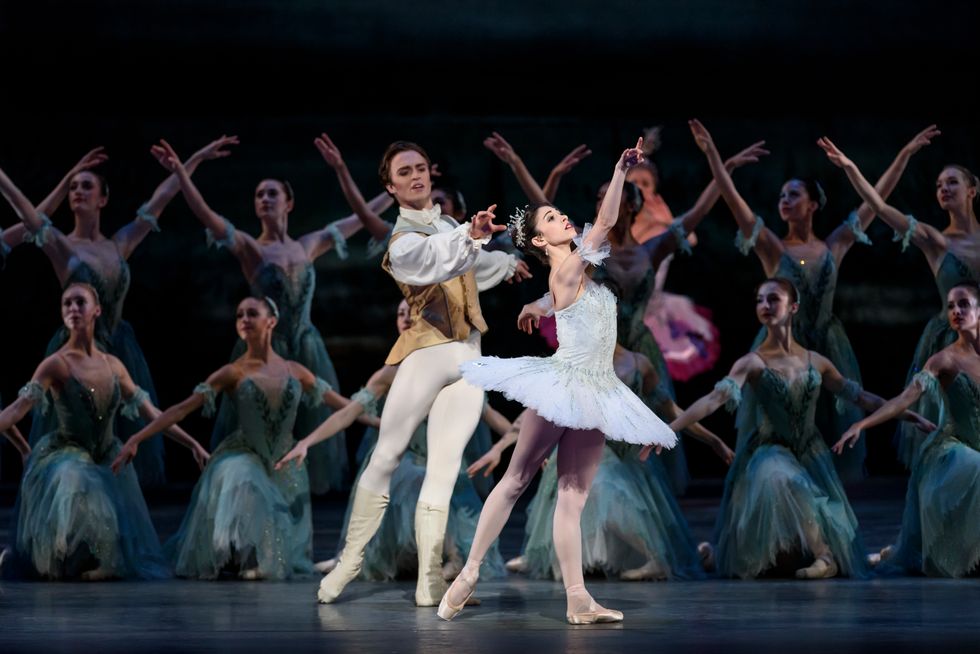 Naghdi in The Sleeping Beauty with Matthew Ball

Have you ever had a role that felt worse the more you performed it?

Never. That's unacceptable to me. I don't do worse. It's a pressure I put on myself. Every performance, I have to bring something new to the role, just for my own growth.

What was it like training at the Royal Ballet School?

I didn't get into the Lower School for the first year, at age 11. I got in the second year. It was tough joining later than my classmates. I had a hard time fitting in because all the friendship groups had already been formed. But I thrived on being pushed. Gailene Stock, the school director at the time, really believed in me. She gave me the confidence to believe in my own ability. 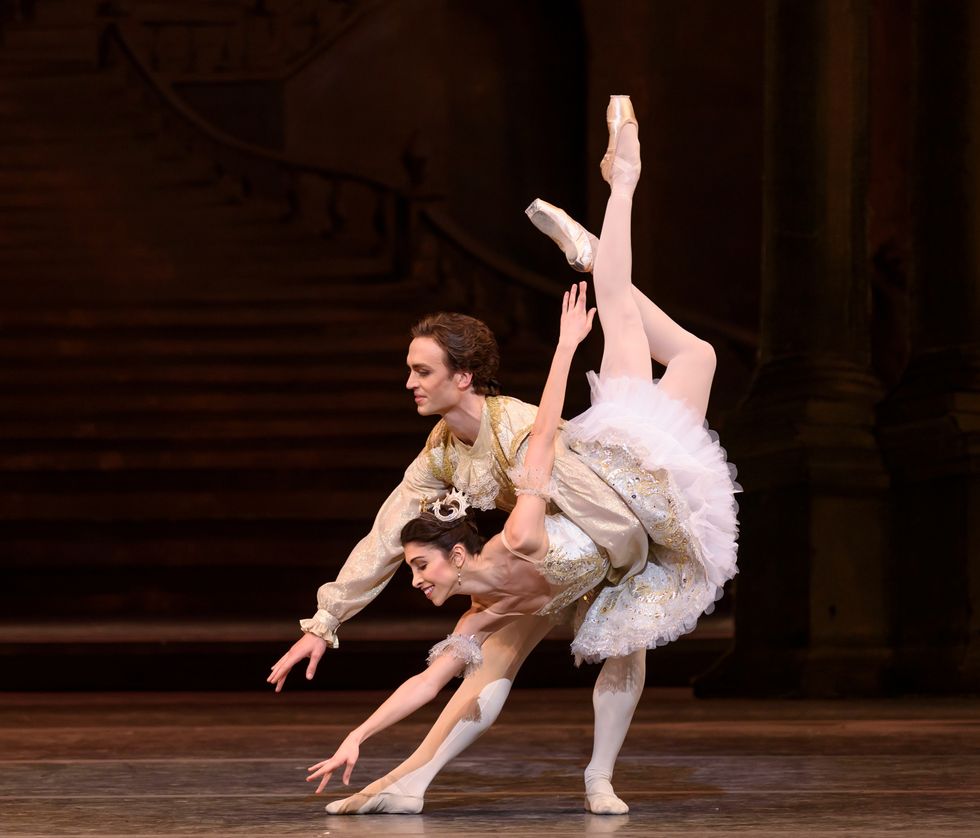 Naghdi and Ball in The Sleeping Beauty

What was especially challenging when you were a student?

I'm blessed with natural flexibility, and I've got hypermobile joints and swaybacked knees. But I had to work twice as hard as everyone else to gain the strength to control all of that.

What is the least glamorous part of being a dancer?

The way your muscles feel after a long day of rehearsal or after a heavy show—it makes me walk like I'm about 90 years old. I need a minimum of two full days off between Aurora shows.

Do you have a secret talent?

Do you have a pre-performance ritual?

I have a hot chocolate about 45 minutes before the show, because it gives me warmth, comfort and a quick sugar surge. I love to listen to reggaeton, or I sing in my changing room as it helps with breathing and calming nerves.