What's It Like Dancing in Spain? Kayoko Everhart Dishes.

Kayoko Everhart's life and career have been marked by two spectacular journeys. The first is one of geographic movement: Born in Tokyo, Japan, to a Japanese mother and an African-American father, she moved to Tacoma, Washington, at the age of 7. Then as a teenager she went to California to study with the San Francisco Ballet School, later heading to Oklahoma to join the corps at Tulsa Ballet. She ultimately settled in Madrid, Spain, where she is currently a principal dancer at the Compañía Nacional de Danza. Her second journey began once in Spain, where she decided to take off her pointe shoes to dance contemporary ballet under previous CND artistic director Nacho Duato. But the 2010 arrival of current director José Carlos Martínez gave her the opportunity to get back on pointe. We spoke with Everhart about her career in Spain, dancing for different directors and more.

How did you first find out about CND?

It's lucky that I was hired by the Tulsa Ballet because that is where I tried a Nacho Duato piece for the first time, and I fell in love. Then I found out that he had a company in Madrid, and I thought, I would love to do his style, all day every day. So after two seasons at Tulsa Ballet—and even though I was offered a promotion to demi-soloist—I came to Madrid to audition. I got the contract in Nacho's junior company, CND2, which is about half the size of the main company. We were 14 or 15 dancers. We traveled like crazy, one month tours in the U.S., up and down Europe, just nonstop. It was an exciting time. 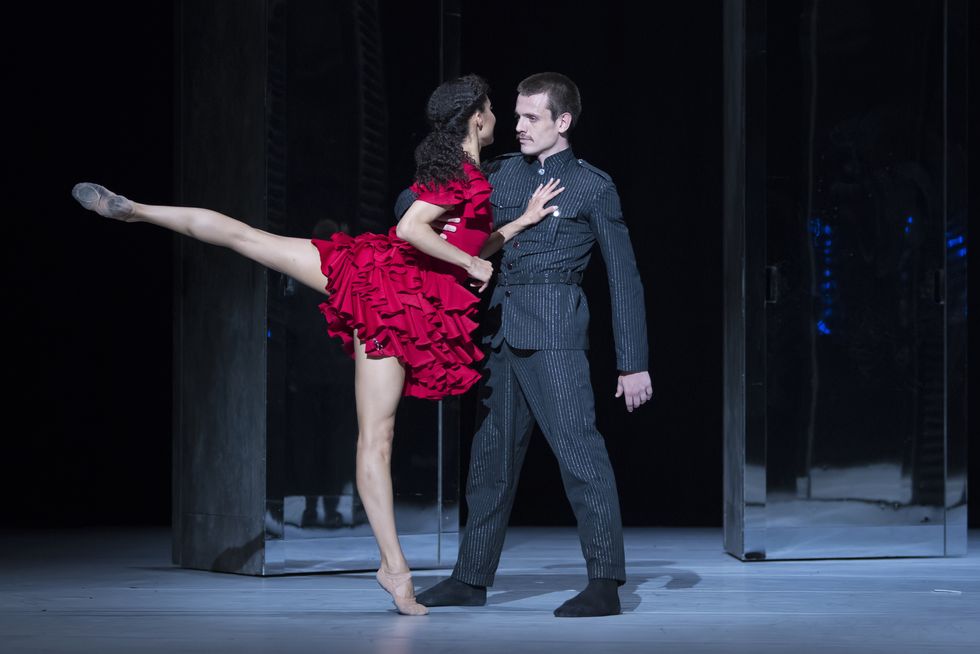 How did you transition to the main company?

I was in CND2 for two and a half years when a couple of CND dancers decided to leave midseason. When I first joined the main company, Nacho had his group of principal dancers who were often first cast. I was often second cast for really nice roles, but I was first cast for his very last creation, Jardin Infinito. It wasn't a long part, but I was in a featured role, so I felt very taken care of by him. He always treated me well.

You witnessed a major transition in the company's history when Duato's contract was not renewed after a 20-year tenure and José Carlos Martínez replaced him. What was that like?

The first year after Nacho left was very difficult. After having him as director for so long, it felt like a ship without a captain. Nothing can last forever, but I was so happy during my time with him that I would have stayed here with Nacho until the end of my career. When José Carlos was chosen the first thing we heard was that he was a star at the Paris Opéra. Even before that, we knew that the Ministry of Culture was looking for a director that would bring classical back into the company rep. I wasn't ready to leave without giving him a chance, so I decided to stick around and try to keep an open mind. When he arrived, he gave all the girls a choice whether to put the pointe shoes back on or not. 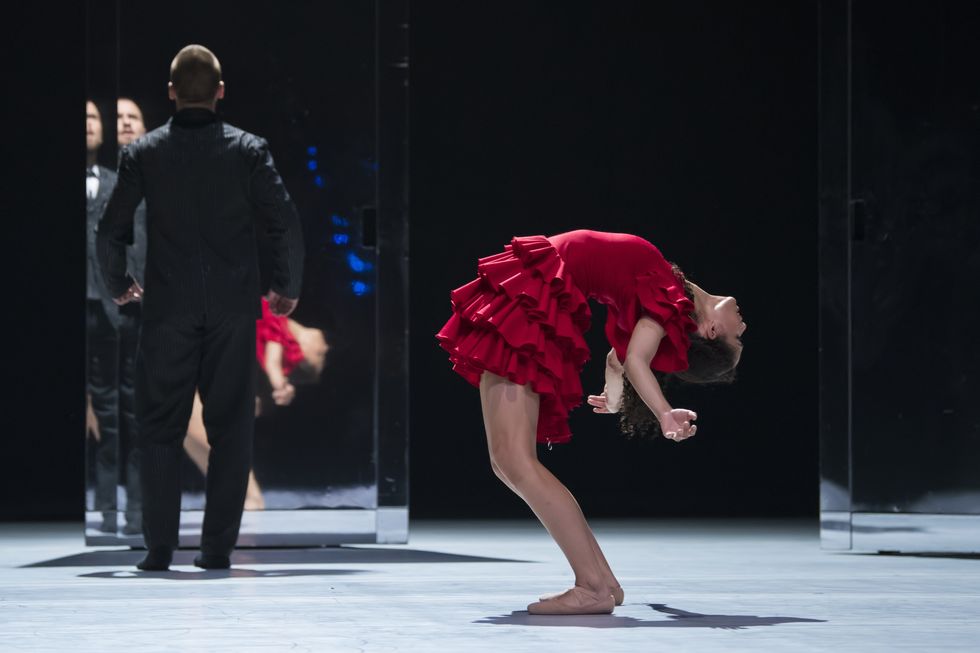 What did you decide?

The first pointe piece we were doing, if I remember correctly, was William Fosythe's Artifact II. It just involves two couples and the rest of the company doing arm movements along the side, so for one cast, he only needed two girls on pointe. I had a look at the piece, and I was interested. It seemed like a fun way to get back into it. After being off pointe for six or seven years, it was really hard, but they were very patient with us. From the beginning of the season, we immediately started wearing pointe shoes in class and doing anything possible to get back in shape, but it was a difficult process.

So how has the experience of dancing in José Carlos Martínez's CND been?

Because I told him early on that I wasn't interested in tutus and tights and pure classical, I've basically been doing one Forsythe piece a year. So contemporary all year, and then I try to get in shape and do that one piece on pointe. I think that's made things harder for me physically, but I also enjoy it a lot.

What advice do you have for dancers interested in CND or other European companies?

When I was in ballet school in the U.S., it never even occurred to me to look at companies in Europe. It was just so far away that I didn't even try or look them up. But there is so much going on here that young dancers should look into everything. There are probably more opportunities out there then they realize, and they'll have a bigger chance of finding a company that's perfect for whatever interests them. In this company, we do many different styles, and the good thing is that José Carlos will often take dancers who are stronger in classical and put them in the classical pieces, but then he will also take very contemporary dancers. We have a very diverse company.