What to Watch: The Bolshoi Is Back on the Big Screen November 11

Bolshoi Ballet has teamed up with Fathom Events, By Experience and Pathé Live for a fifth season of their Cinema Series, and they're starting with a full-length classic. On November 11, select theaters throughout the U.S. will host a screening of the Bolshoi in La Sylphide, filmed live from Moscow that same day.

First performed in 1832 with choreography by Filippo Taglioni, La Sylphide is credited with inspiring the Romantic era of ballet—and, it was among the first ballets to feature dancing on pointe! The Bolshoi will be performing Danish ballet master August Bournonville's 1836 version, staged by Johan Kobborg. 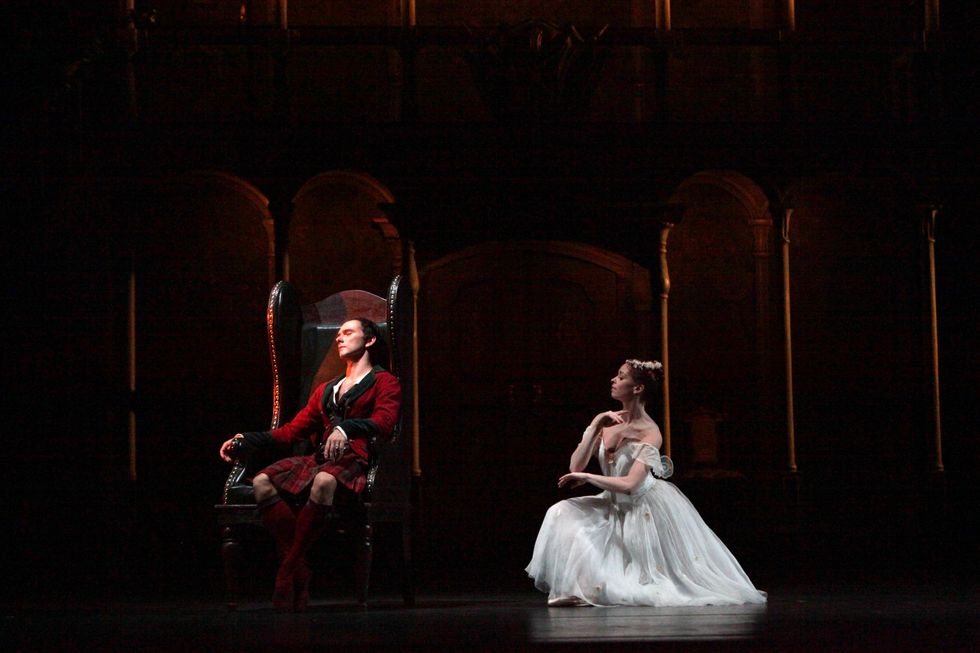 Check out the trailer below, then visit Fathom Events' site to find the nearest theater and reserve your ticket in advance. After all, is there really a better way to brush up on the ballet classics than with a bucket of popcorn at the movies?

Bolshoi will be bringing other classical favorites to the theater this winter, like Don Quixote, The Nutcracker and La Bayadère, so don't forget to keep checking for more save-the-dates.