Every two years, dancers from all over the world head to the Bulgarian coastal city of Varna to try their luck at the Varna International Ballet competition. Established in 1964, the competition famously takes place at a leafy outdoor theater near the Black Sea, and its roster of past winners (Sylvie Guillem, Mikhail Baryshnikov, Natalia Makarova) reads like a who's who of dance history.

This year's IBC, which took place July 15–30, brought together 120 dancers from 34 countries. After the third and final round, the winners were announced over the weekend. Yuan Zhe Zi (Jessica) Xuan, a grand sujet at Dutch National Ballet, won first place in the senior women's category. Sinuo Chang of China took first in the senior men's, while his partner, Siyi Li, placed first in the junior women's category. A few familiar faces from the competition circuit also made the list. Antonio Casolinho, a student at the Academy of Ballet and Dance in Portugal and this year's Junior Grand Prix winner at Youth America Grand Prix, took home the Special Distinction Award, Varna's top prize for juniors. Katherine Barkman, a principal guest artist with Ballet Manila, placed second in the senior women's category, fresh off her silver medal win at June's USA IBC in Jackson.

Read on to see the full list of prizewinners, then head to Varna IBC's Facebook page to catch videos of the competition. Congratulations to all! 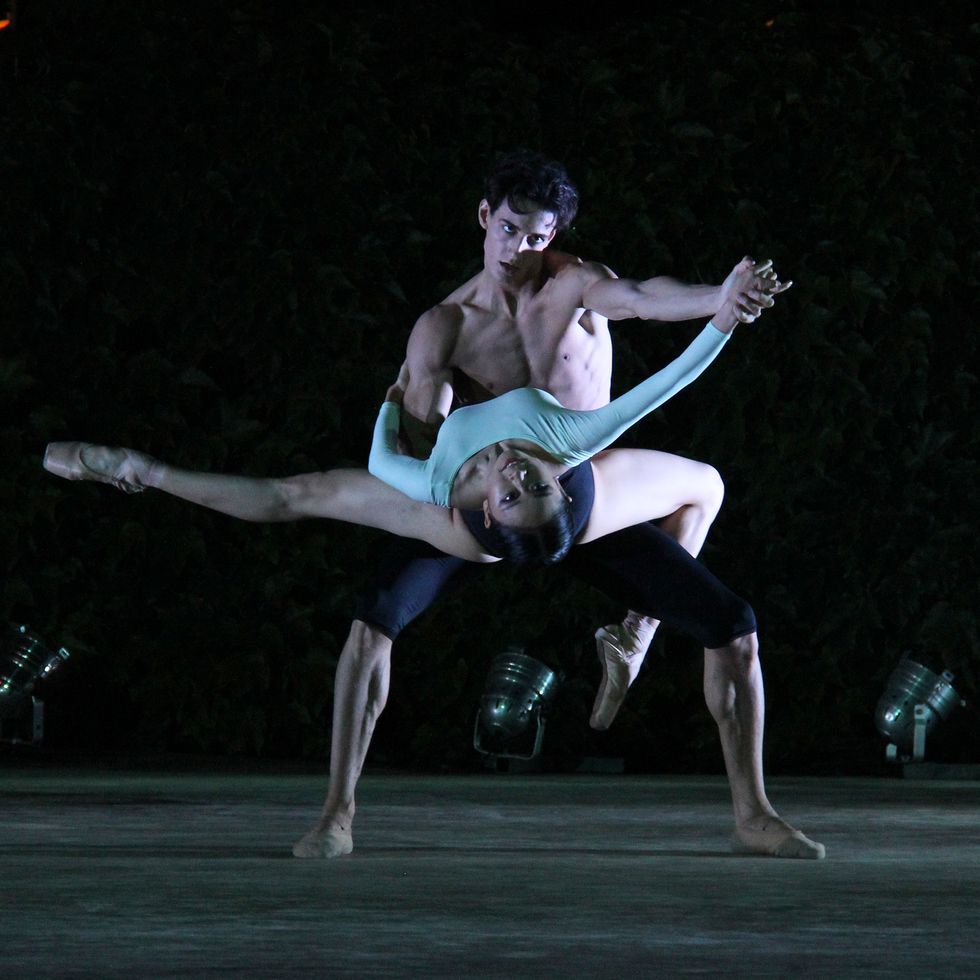 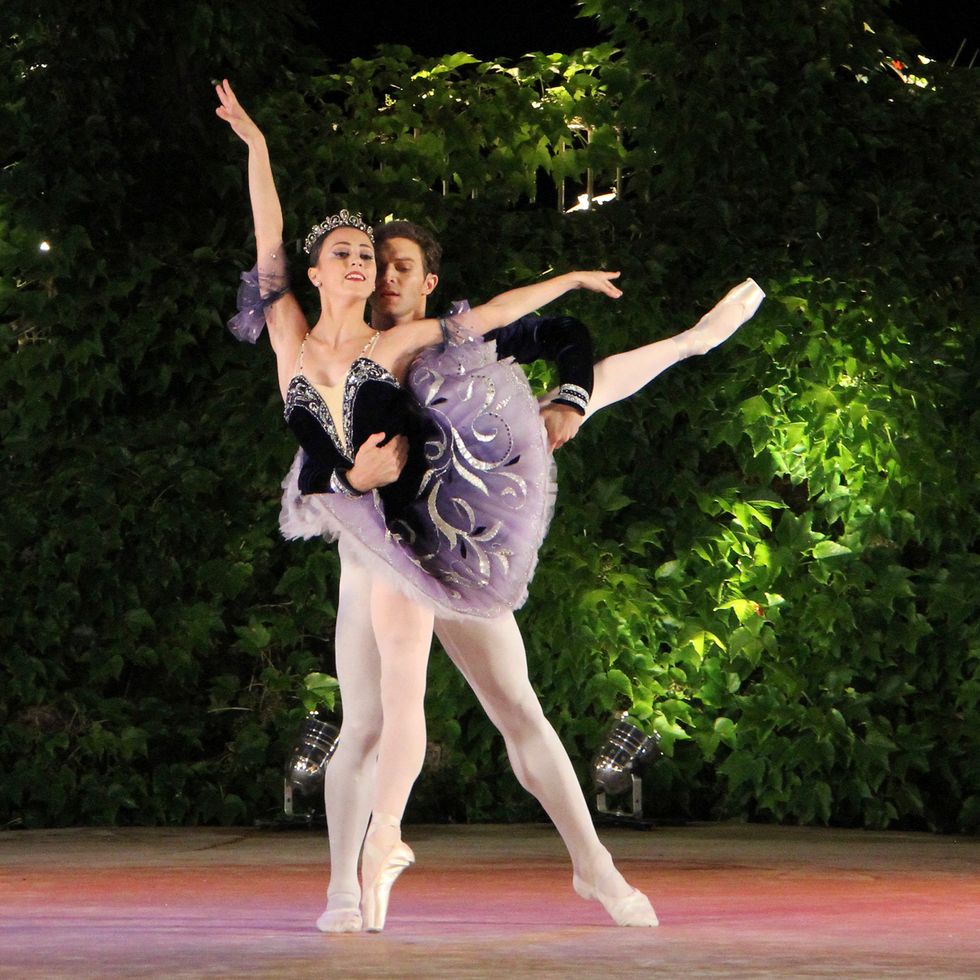 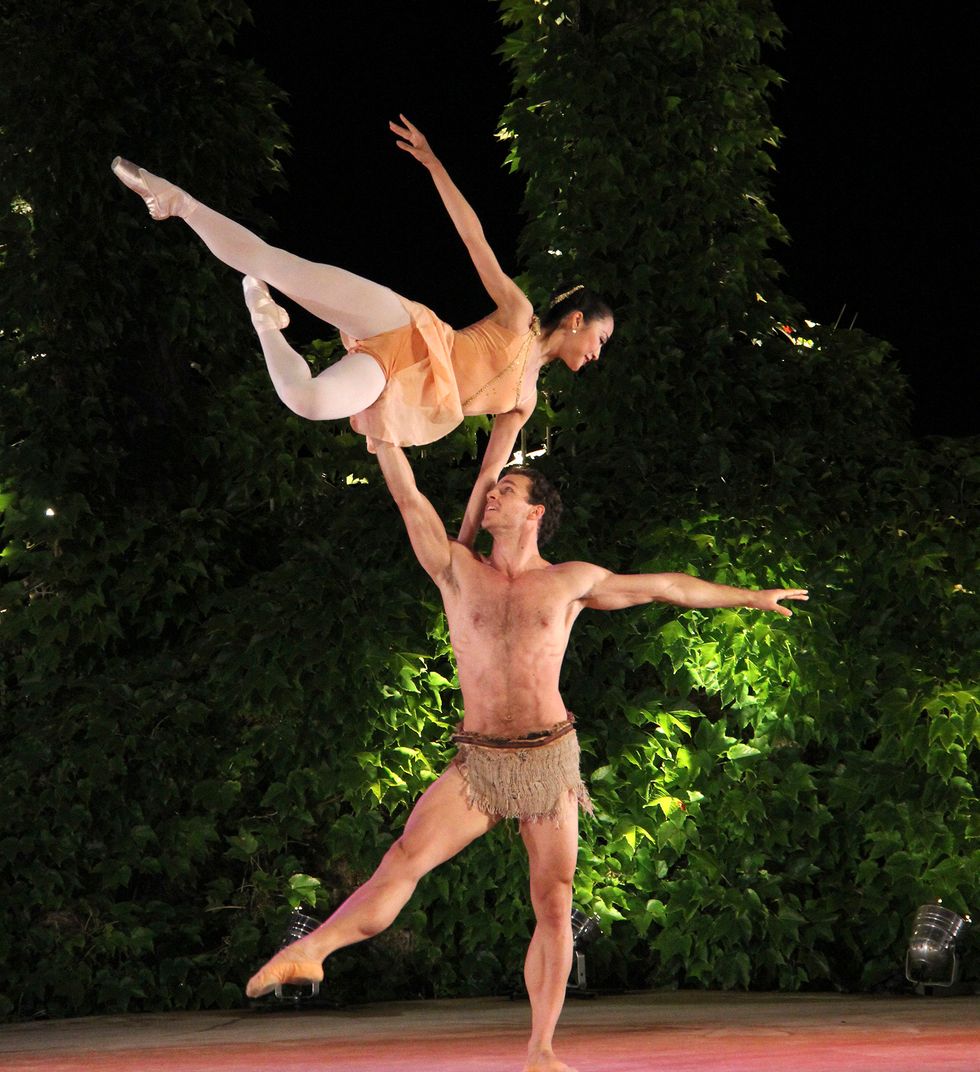 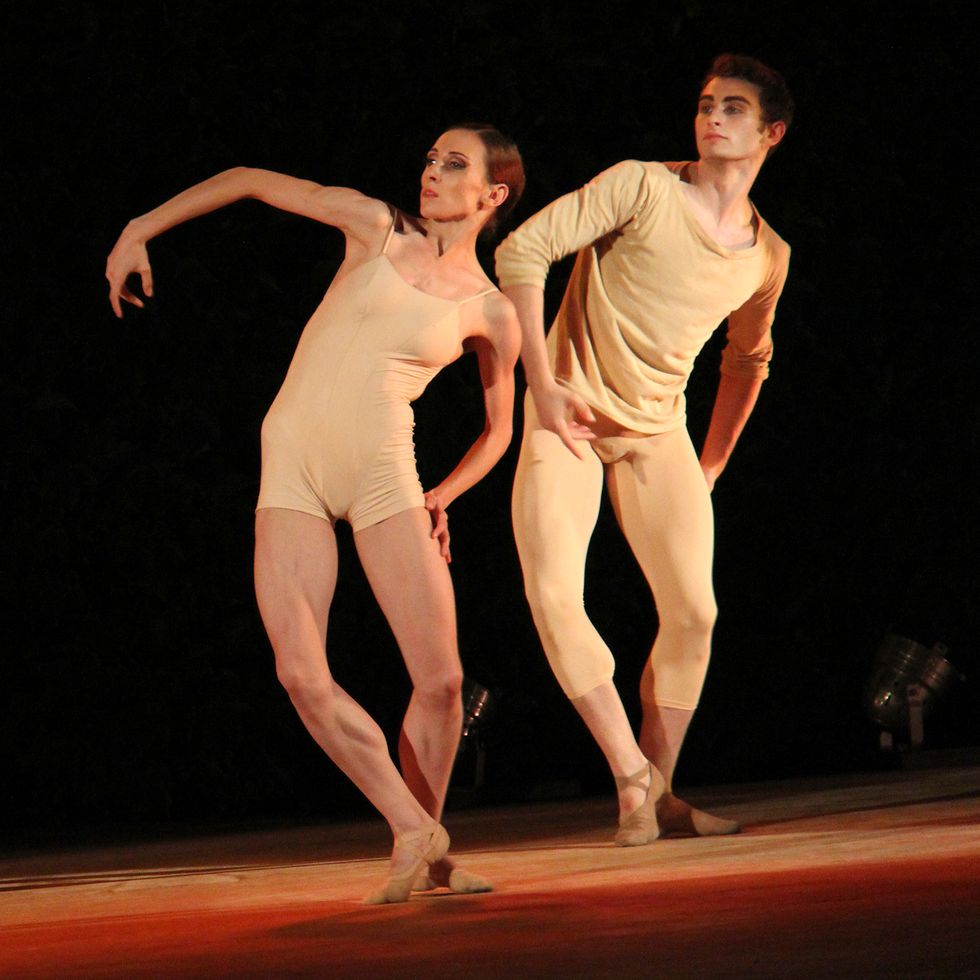 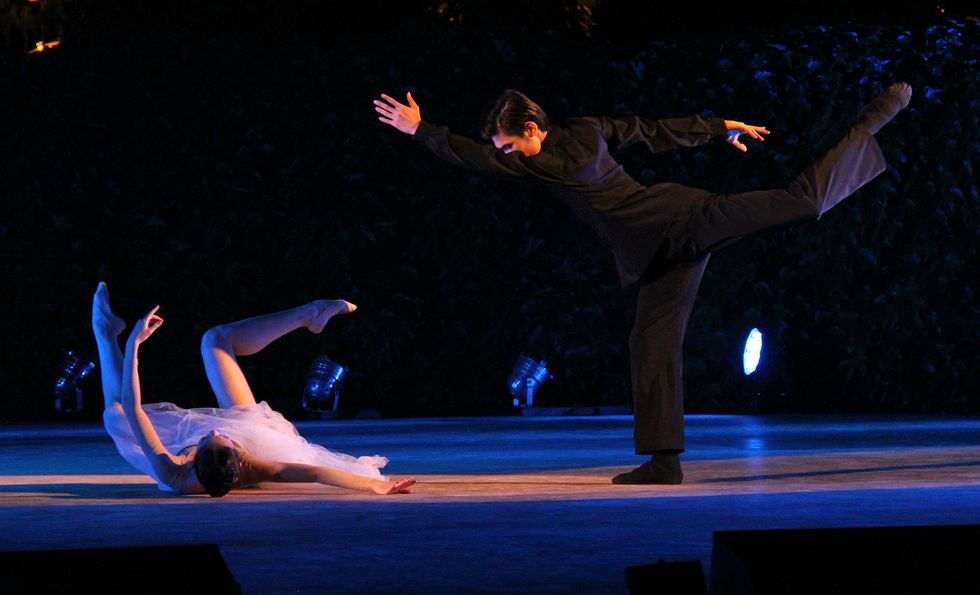 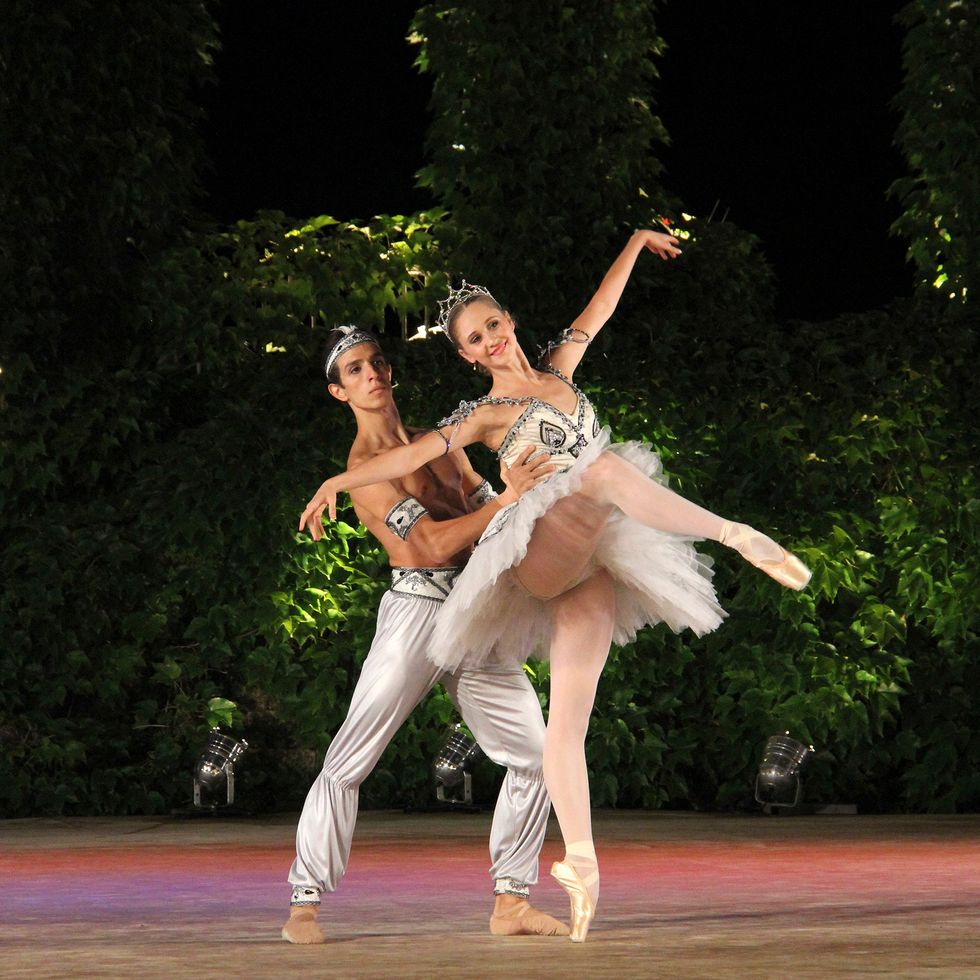 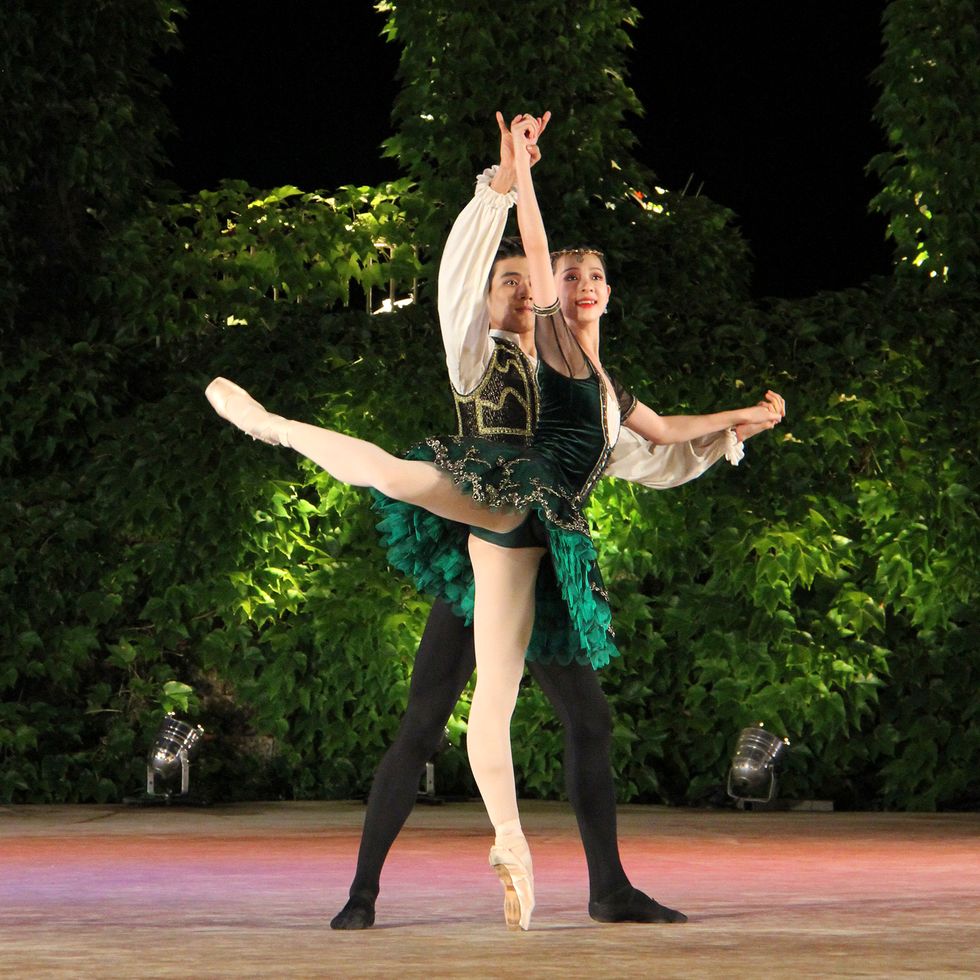 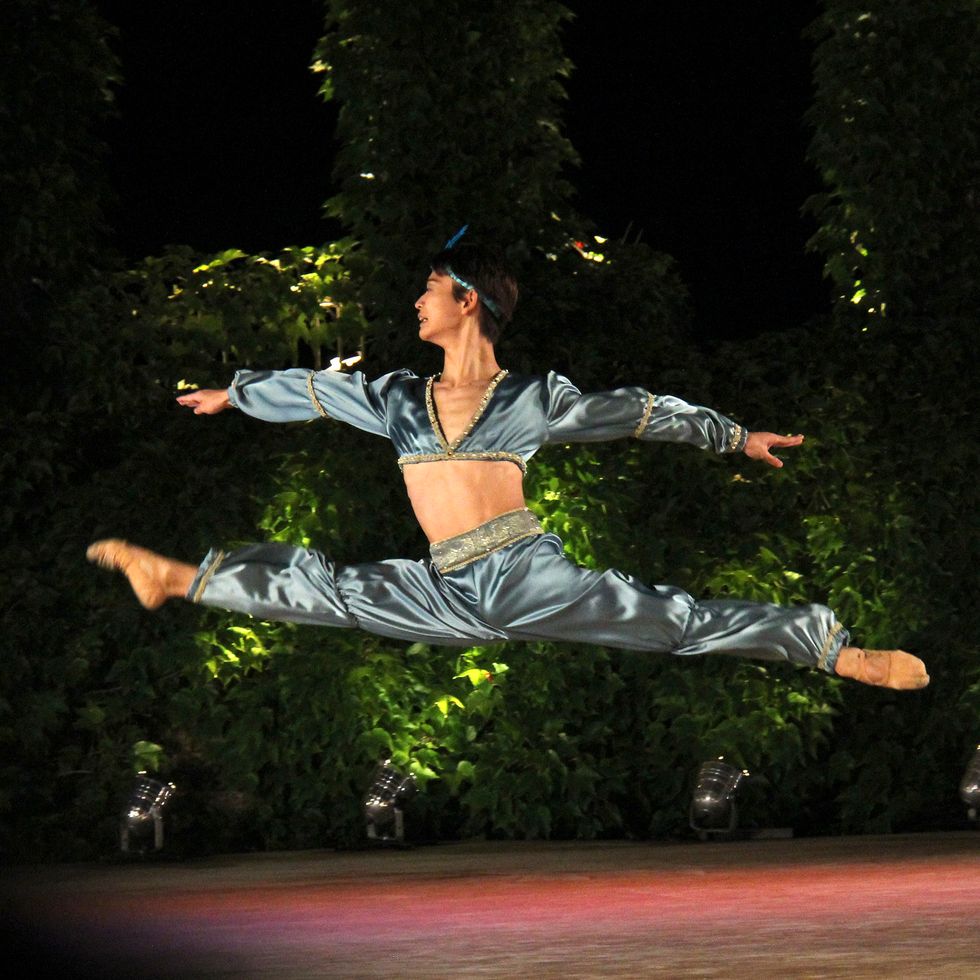 Choreography on music from a Bulgarian composer: Nadezhda Dicheva