From Competition to Corps de Ballet: For Competitive Dancers Transitioning to Company Life, Mind-Set is Everything

At age 15, competition veteran Hannah Bettes traveled to the Prix de Lausanne, her sights set on getting into The Royal Ballet School. The teen left the competition with a scholarship—and the Audience Choice Award, to boot. That same year, Bettes won the gold medal in the senior division at Youth America Grand Prix and the bronze at The Beijing International Dance Invitational, adding to her already impressive resumé of YAGP and World Ballet Competition accolades. Yet by the time she signed a contract with Boston Ballet in 2014, the glamour of the competition stage seemed a distant memory. “Joining a corps de ballet was a huge change," says Bettes. “I'd be lying if I said it was easy."

While most young professionals expect to pay their dues in the corps, the contrast can seem especially stark for dancers emerging from the competition circuit. Beyond adjusting to fewer solo opportunities, they no longer have the personalized attention of a private coach. Furthermore, many start company life with a preexisting fan base, whose high expectations may increase pressure to progress quickly through the ranks. As the accolades and YouTube fame begin to fade away, competition dancers who approach company life with a fresh perspective will ultimately make the most successful transition.

Finding Your Piece of the Puzzle 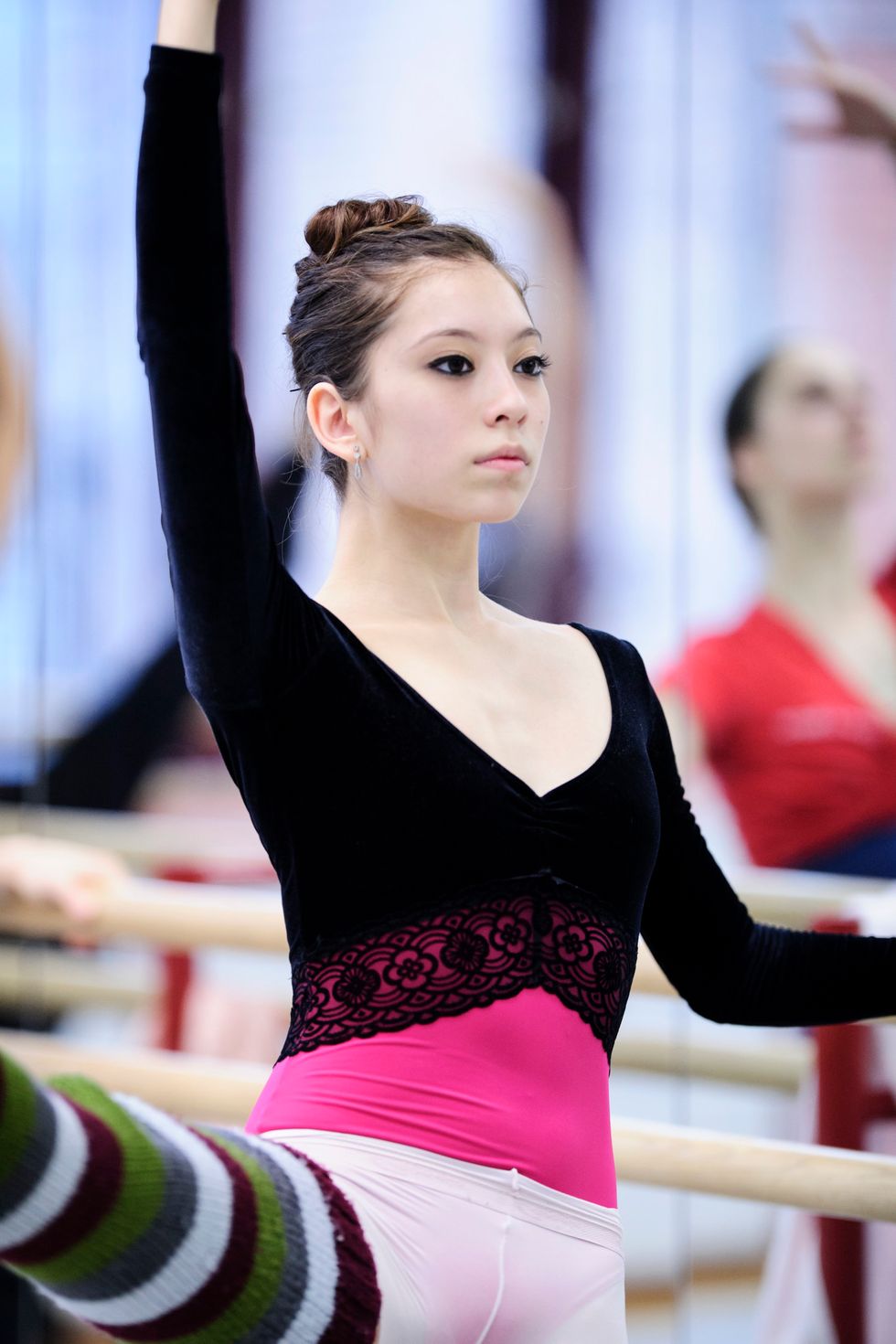 When competing a variation, dancers have certain artistic liberties with regard to expression of character. But corps work is about blending in. "I can't always interpret the movement the way I'd like to artistically, because it will throw everything off," says Bettes. She hasn't found the change discouraging, though. "Sure, I miss having the entire stage to myself," she says. "But the corps is so essential. Without it, no one can see the talent of the principals."

Birmingham Royal Ballet artist Alys Shee, who won medals at the International Ballet Competitions in Helsinki, Moscow, Cape Town and Jackson, as well as the grand prix at the Star of the 21st Century IBC, quickly learned to approach group work practically: To maximize efficiency, corps dancers must commit to a ballet's cohesive picture. "Sometimes, we only have two weeks to pull together a production," says Shee. "If each dancer tries to get her leg a little higher than the one next to her, it's never going to come together."

Joffrey Ballet artist and fellow IBC alum Cara Marie Gary had a somewhat different transition into company life. Because Joffrey doesn't have a traditional hierarchical structure, she was cast simultaneously in soloist and corps roles during her first season. "I'd sharpen my peripheral vision in one piece, then have my moment to shine in another," says Gary. "When you think of big productions as puzzles, you appreciate every single piece."

Becoming Your Own Coach 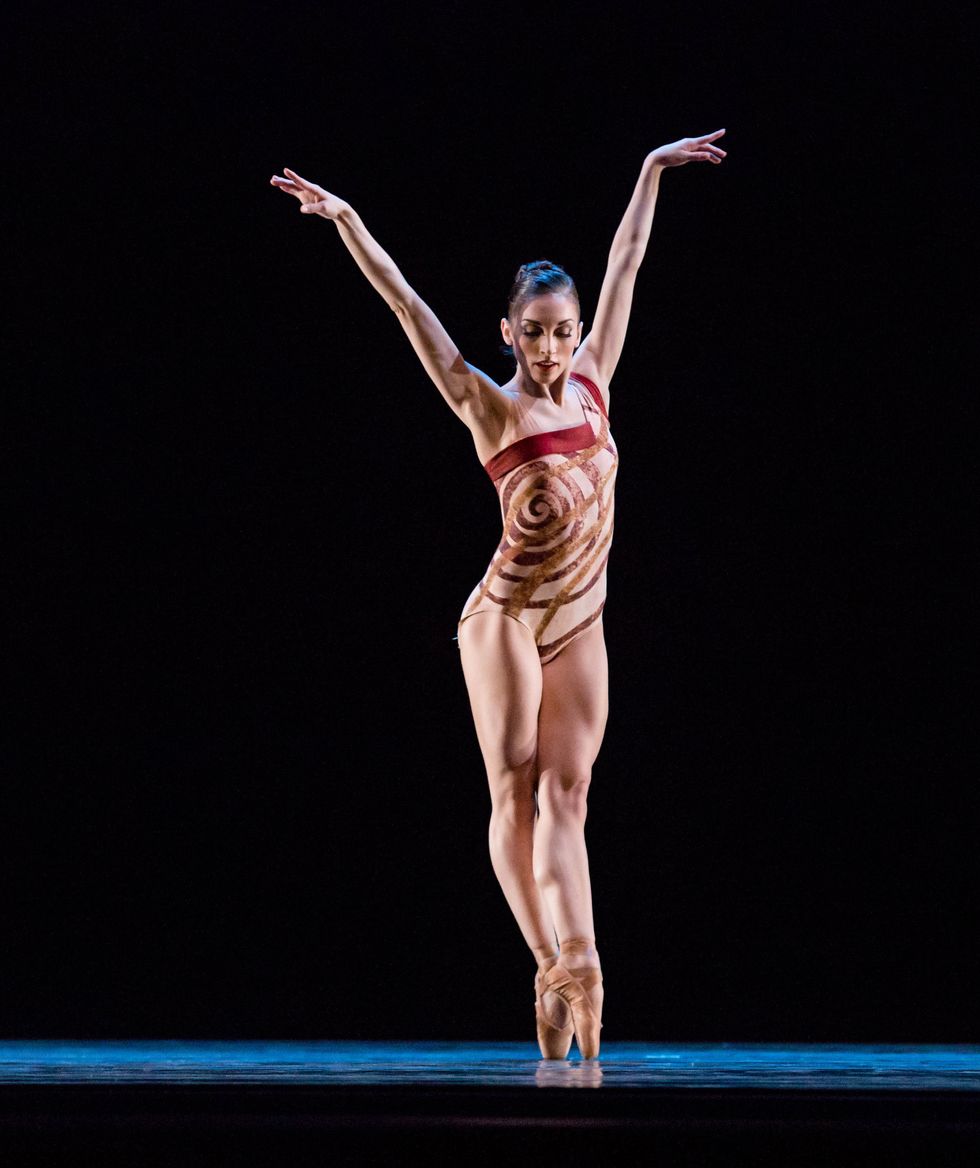 A private coach can feel like a life force to competitive dancers. But most companies won't be able to provide that kind of one-on-one attention to corps members. "It was a shock at first," says Gary, who deeply misses working with coach Vlada Kysselova on a regular basis. "I was so used to relying on her unique eye for detail, and her ability to pinpoint corrections to suit my body."

For Shee, who trained one-on-one with Nadia Veselova Tencer and Evelyn Hart, the toughest aspect of self-coaching is staying motivated in class. "You can't expect anyone else to push you and make you want to come in and work." She finds it helpful to work with a private strength-and-conditioning coach to supplement her training.

Bettes focuses on being especially observant in class. "There are still corrections given, but they're more general," she says. "You have to watch other people, and apply their corrections to yourself." She also finds it helpful to study the principals, to try to distill and apply the distinct qualities that make them great.

And there are unique benefits to less individual attention. Gary, for one, eventually found artistic freedom in the absence of a watchful eye. "By approaching things from within, you explore your own limits and learn to find the nuances that help you develop as a professional artist," she says.

For many, winning a medal is a sign of future success—a tall order for competition dancers to live up to. In addition, fans often follow competitors' careers with high expectations and vocal opinions. Shee doesn't view this added attention as a negative. "I'd like to think that true ballet lovers wouldn't say anything spiteful about a dancer who encounters obstacles during her career—because they understand how difficult a career it is," she says. "Knowing I have fans out there only inspires me to continue pushing toward my goals."

Bettes found that joining a company helped subdue outside expectations. "Back when videos of my competition performances were constantly being uploaded to YouTube, I felt the need to impress my fans," she remembers. "Now, I focus on the expectations of the artistic staff, the other dancers and myself."

And unlike competition accolades, artistic decisions in companies aren't made on the basis of a scoring system. "There are so many variables to company life," says Shee. Bettes remembers to pause and appreciate her surroundings. "When you're constantly striving to win that contract, it's easy to get caught up in goal-setting," she says. "Now that I've signed with Boston Ballet, I'm where I want to be, and I can focus on developing into the professional adult I'd like to become. I'm dancing at my own pace."