The Standouts of 2018: Mariinsky Ballet's Olesya Novikova in "The Sleeping Beauty"

The luminous Olesya Novikova has become one of St. Petersburg's best-kept secrets. Pushed into leading roles early, the 34-year-old has been out of the limelight in recent years, partly because she has given birth to three children with husband Leonid Sarafanov. Last March, however, for the bicentenary of Marius Petipa's birth, she was tasked with leading a revival of Sergei Vikharev's landmark reconstruction of The Sleeping Beauty, first performed in 1999. 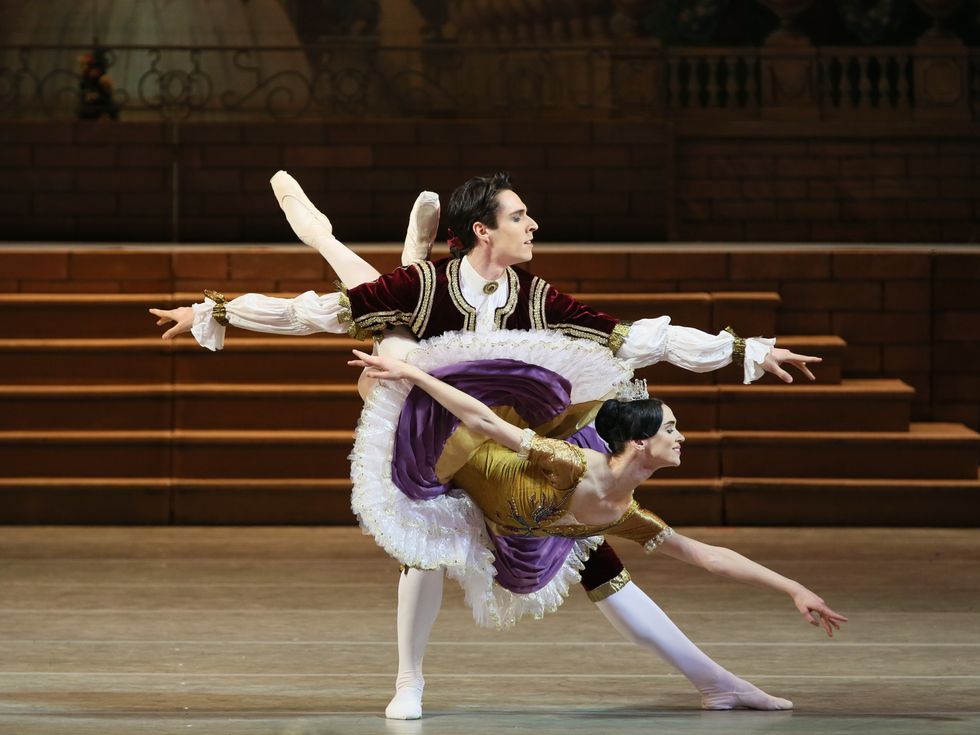 It must have been a bittersweet assignment: Vikharev was Novikova's coach at the Mariinsky from 2009 until his accidental death in 2017. Yet the deceptively delicate-looking first soloist cast a spell fit for her mentor's sumptuous production. Not only did she betray no effort (no small feat in The Sleeping Beauty), but her phrasing and upper-body details made Petipa's steps look blissfully unstudied. Novikova speaks the language of classical ballet with the kind of sincerity that sets apart the greatest Auroras—a jewel in the Mariinsky crown, and a principal in all but name.

Related Articles From Your Site
Related Articles Around the Web
mariinsky ballet sleeping beauty olga novikova
If you like us online, you'll love us in print!
Instagram
Pointe Magazine