Dancing With a Chronic Medical Condition: 4 Pros on How They Make it Work

Day in and day out, dancers expect their bodies to perform at the highest level of athletic and artistic achievement. However, some develop chronic medical conditions that prevent them from doing their best consistently. Still, many learn to manage their symptoms while dancing professionally. Pointe spoke with four dancers who haven't let medical problems stop them. 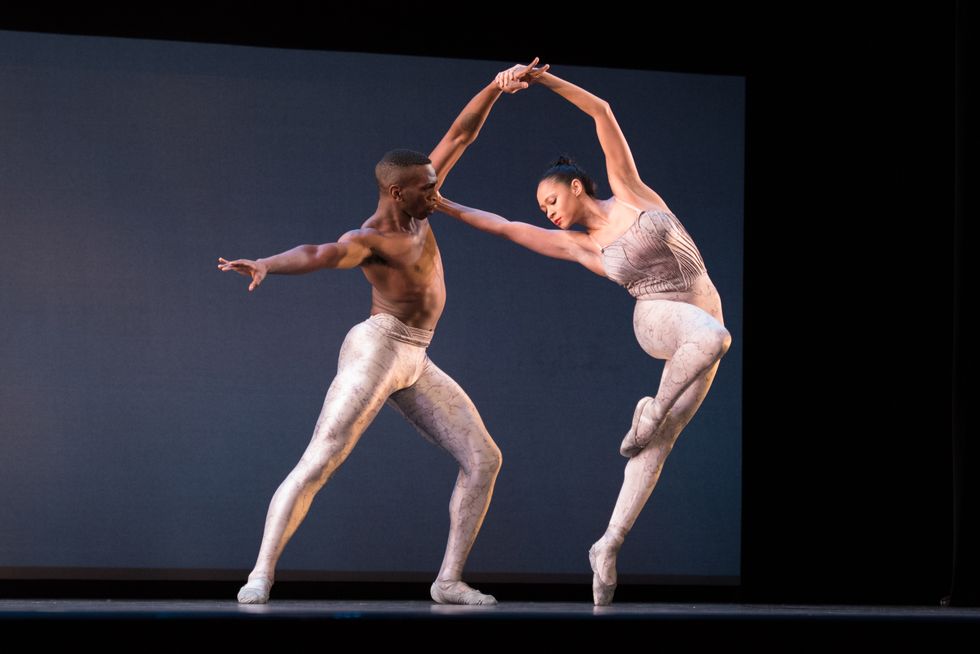 At 13, Alicia Holloway almost quit dancing. Her asthma was so bad that she struggled for every breath during rehearsals. However, today the Dance Theatre of Harlem artist maintains a professional rehearsal and performance schedule.

Should I Stay Or Should I Go? How to Know When It's Time to Move on From Your Company

When Sarah Walborn first joined San Francisco Ballet as an apprentice, the excitement of joining her dream company soon gave way to dread. “I would go into work every day with fear as opposed to the excitement I had in school," explains Walborn, now with Ballet Arizona. “I didn't want to do any roles, much less go in for the workday." Something needed to change.

Acknowledging such negative thoughts can be scary and lonely for dancers, no matter what stage in their career. If you don't feel your company is the right fit, it can affect your motivation, a vital component in a profession that requires 110 percent every day. And yet, contemplating a move can bring up an equal number of anxieties. Luckily, employing a mix of self-reflection and research can help you avoid making a rash decision. 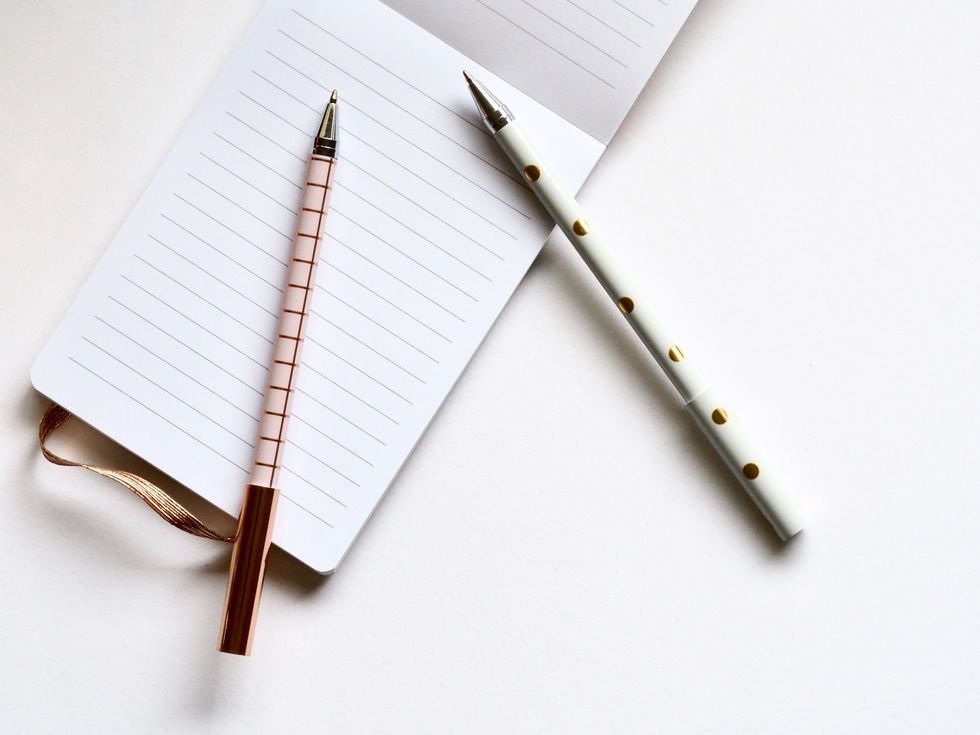 Photo by Jess Watters via Unsplash.

To facilitate self-awareness and encourage self-assessment, Lauren Gordon, a career counselor with Career Transition For Dancers, recommends writing down an annual checklist of goals that reflects your aspirations in your company, for your overall dance career and for your personal life. How closely does your current experience match your checklist? If it doesn't, what will it take to get the two more aligned?

After some reflection, Walborn realized that she needed more training. "I was too immature," she says of her time at SFB. "I felt intimidated, so I held back and didn't push myself as much as I could have." The next year she reenrolled at her alma mater, Central Pennsylvania Youth Ballet, to regain her confidence. While there, she concluded that she would be more comfortable dancing in a smaller company.

Signs You Should Leave 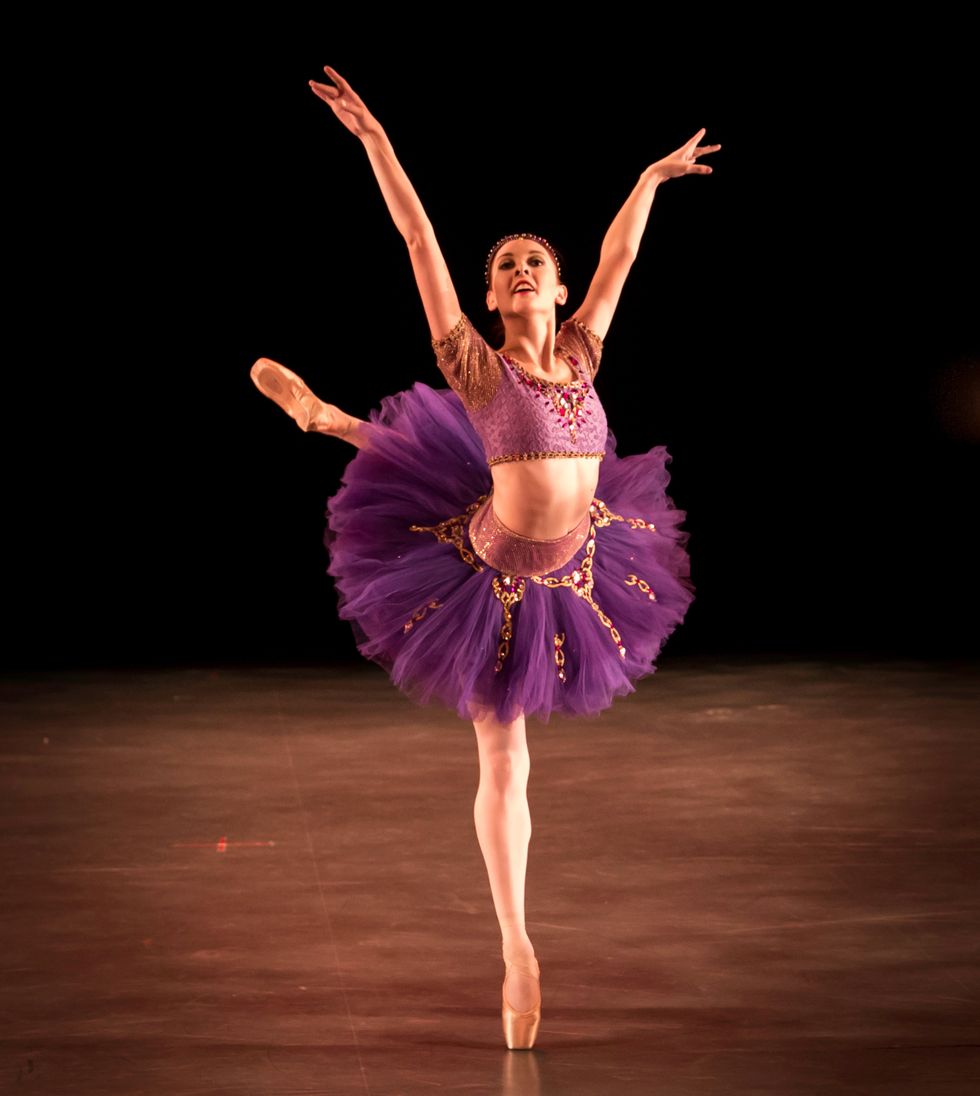 "I would go into work every day with fear as opposed to excitement." —Sarah Walborn. Photo by Beau Campbell, Courtesy Walborn.

While fear, such as Walborn described, can be a powerful indicator, there are other telltale signs that it's time to reassess your current environment. For instance, if you're consistently passed over for roles or a promotion that you feel you deserve, you may have better success elsewhere. A hostile or exploitative workplace situation is another indicator that you should move on.

Other times, the reason can be harder to put your finger on. For Jeffrey Cirio, who danced as a principal at Boston Ballet before taking a soloist position at American Ballet Theatre last year, it was feeling too comfortable. "I was getting to the point where I was doing everything opening night and going into rehearsal feeling more nonchalant," says Cirio. "I'd look back on a particular day or rehearsal and wish I would have pushed for more. Even though I was doing well, I needed a different mind-set."

Major company changes can also trigger thoughts about moving on. After dancing with The Washington Ballet Studio Company, Walborn joined Kansas City Ballet, where she felt at home right away. But during her second season, there was a change in the artistic directorship. When she felt KCB changing overall, it no longer felt like an artistic fit and she began to put out feelers. On a recommendation, she auditioned for Ballet Arizona, where she found director Ib Andersen's direct demeanor and approach to technique to be similar to hers.

When to Wait It Out 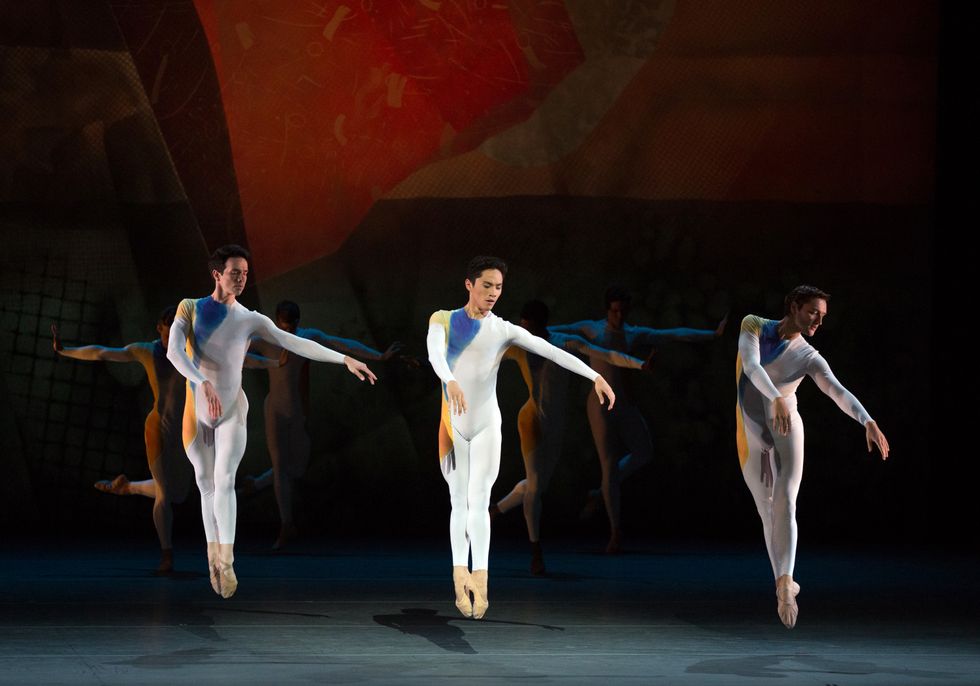 Of course, no company is perfect, and not every complaint warrants walking away. "It's important to remember that the company is not the bad guy," says Gordon. "It's your responsibility to take care of your own goals and to be able to ask for things." Acknowledging the positive aspects of your work environment can help you assess the negative more clearly. For instance, maybe there is a tour or an exciting choreographer slated for next season, or perhaps your company offers an educational partnership with a local university.

"It can also be smart to stay longer when you aren't sure and need to gather more information," says Gordon. "The knowledge that steps are in motion can help you get through a season, take away the impatience and appreciate the work ahead."

Cirio, who had been in Boston his entire career, made his decision to leave over a two-year period. Aware that he still had great repertoire to dance and opportunities to choreograph, he also realized that if he went to a bigger company, he would probably have to accept a lower rank.

To be sure, he reached out to friends in other companies and consulted his sister, fellow BB principal Lia Cirio, who had made a similar career decision years before. "Be discreet about exploring," advises Gordon, "because it can be taken the wrong way. However, it can be tempting to say 'yes' to an offer without first knowing if it is a good fit. Research ahead of time and your decision will be more rational."

Taking your time can also help with making a graceful exit. "Every culture handles leaving differently," warns Gordon. "A good leave-taking process is important because in this profession everyone crosses paths and either helps or thwarts each other." Once Cirio was fairly certain of his decision to leave Boston Ballet, he sought out the advice of artistic director Mikko Nissinen, who ultimately gave his blessing. At the very least, planning a future move while cherishing your final moments at your current company can help make the transition easier.

If you like us online, you'll love us in print!
Lisa Traiger

In The Wings: Sarah Walborn

More often than not, a dancer stumbles before she soars. Sarah Walborn breezed through her training years at Central Pennsylvania Youth Ballet, spending summers at San Francisco Ballet School. After high school, she accepted SFB artistic director Helgi Tomasson’s offer to become a trainee, and by her second year was hired as a company apprentice. “I had a phenomenal time,” she says. “I really  felt a connection to the company.”

Then the bottom fell out. At the end of her apprenticeship, Walborn wasn’t taken into the corps. SFB hired no apprentices that year, but Walborn blamed herself.

“It was my first job,” Walborn, 22, says. “I didn’t have the confidence, so I held back.” With only a year to prove herself, she lost not only focus, but also technique. Walborn learned too late that dancing in a large company meant she was responsible for maintaining a top technical level without the watchful eyes of teachers.

She returned home to spend a year at CPYB rebuilding—both her technique and her confidence. That spring, Walborn hit the road, auditioning nearly every week, about 24 auditions in all. When artistic director Septime Webre expressed interest after a Washington Ballet audition, Walborn said “yes” without hesitation. She sensed that a small company of just 18 dancers might be a better fit for her.

“Despite her classical training, Sarah has an energy that I find very modern,” says Webre. “There’s something fresh about her—she’s a contemporary ballerina, but she can still handle the classics.”

Webre offered Walborn a studio company contract. She took it, relying on her parents and a summer job to pay expenses (studio company dancers only receive a stipend for rehearsals and performances). The experience gave her time to get to know the main company: She took their morning classes and joined them in large ballets like The Nutcracker and Le Corsaire, sometimes dancing second-cast soloist parts or understudying lead roles.

Since her upgrade to an apprentice position at the beginning of this season, she says her job hasn’t changed much, aside from the pay scale. Yet Walborn feels a greater sense of responsibility. “I have more expectations on me now,” she says. “Before I just wanted to get into the company. Now my goal is to live up to my peers and support them.”

She works alongside the company dancers, beginning with a 9:45 am technique class, then a rehearsal, a lunch break between 2 pm and 3 pm, and more rehearsals until 6 pm. So far, she’s danced in Don Quixote, a demi-soloist part in Webre’s Great Gatsby and in Karole Armitage’s premiere Brahms on Edge. She spends nights working on her online University of Phoenix math course. Some free weekends she drives to Pennsylvania for maintenance classes at CPYB.

“I look at this as another training year and a chance to show what I have,” Walborn says. Webre usually hires apprentices for two years and hopes
that those dancers will work well in the intimate family-like atmosphere so they can move into the company. Not every apprentice becomes a company member, but it remains the best doorway.

Still smarting from her experience in San Francisco, Walborn is thankful to have an extra apprentice year to find her footing. “I want to be in a place that’s going to challenge me, but what matters most is how I feel about my dancing,” Walborn says. “For so many years, I was worried about what other people thought. Now I know that if my dancing has flow, effort, feeling and a reason behind it, it’s going to look good.”

Win a Copy of "HIGH STRUNG FREE DANCE" on Blu-ray