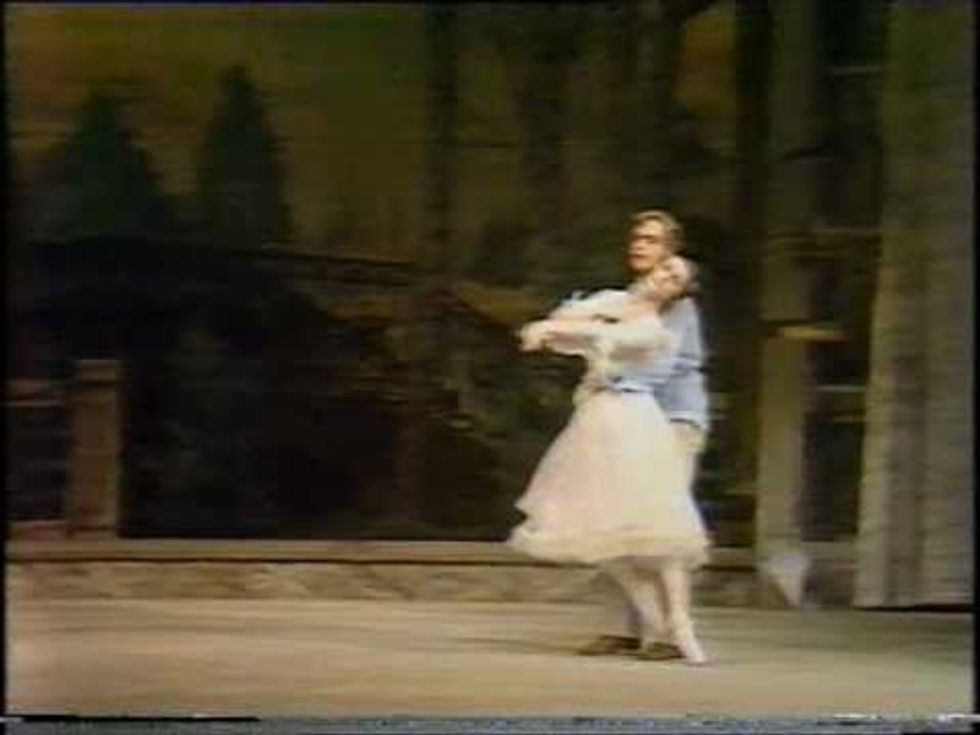 When New York Times dance critic Alastair Macaulay first saw The Royal Ballet's Lynn Seymour and Sir Anthony Dowell in Sir Frederick Ashton's A Month in the Country, he was “thunderstruck." Reflectively, he wrote, “I've still never seen feet so expressive or beautiful…Ms. Seymour remains my ultimate dance-actress," and that Dowell, “extended our idea of masculinity in ballet into unsurpassed poetry." Ashton adapted A Month in the Country from a 19th century Russian play of the same name. This clip features the original 1976 cast: Seymour dances the role of Natalia, an elegant housewife whose life is thrown into turmoil when she, her daughter and the maid all fall for the young tutor Beliaev, danced by Dowell.