Love It or Hate It, Our Editors Discuss All Things Jane Eyre

Story ballets that debut during American Ballet Theatre's spring season at the Metropolitan Opera House are always the subject of much curiosity—and, sometimes, much debate. Cathy Marston's Jane Eyre was no different. The ballet follows the eponymous heroine of Charlotte Brönte's novel as she grows from a willful orphan to a self-possessed governess, charting her romance with the haughty Mr. Rochester and the social forces that threaten to tear them apart.

While the ballet was warmly received in the UK when Northern Ballet premiered it in 2016, its reception from New York City–based critics has been far less welcoming. A group of editors from Dance Magazine and two of our sister publications, Dance Spirit and Pointe, sat down to discuss our own reactions.

Our 2018 Cover Stars Share Their  New Year’s Resolutions (Plus, What They've Been Up To)

All photos by Jayme Thornton for Pointe

From marriage to career transitions to injuries, our 2018 cover stars have had a busy year.

Find out what they've been up to since they graced the cover of Pointe and what they're aiming for in 2019. 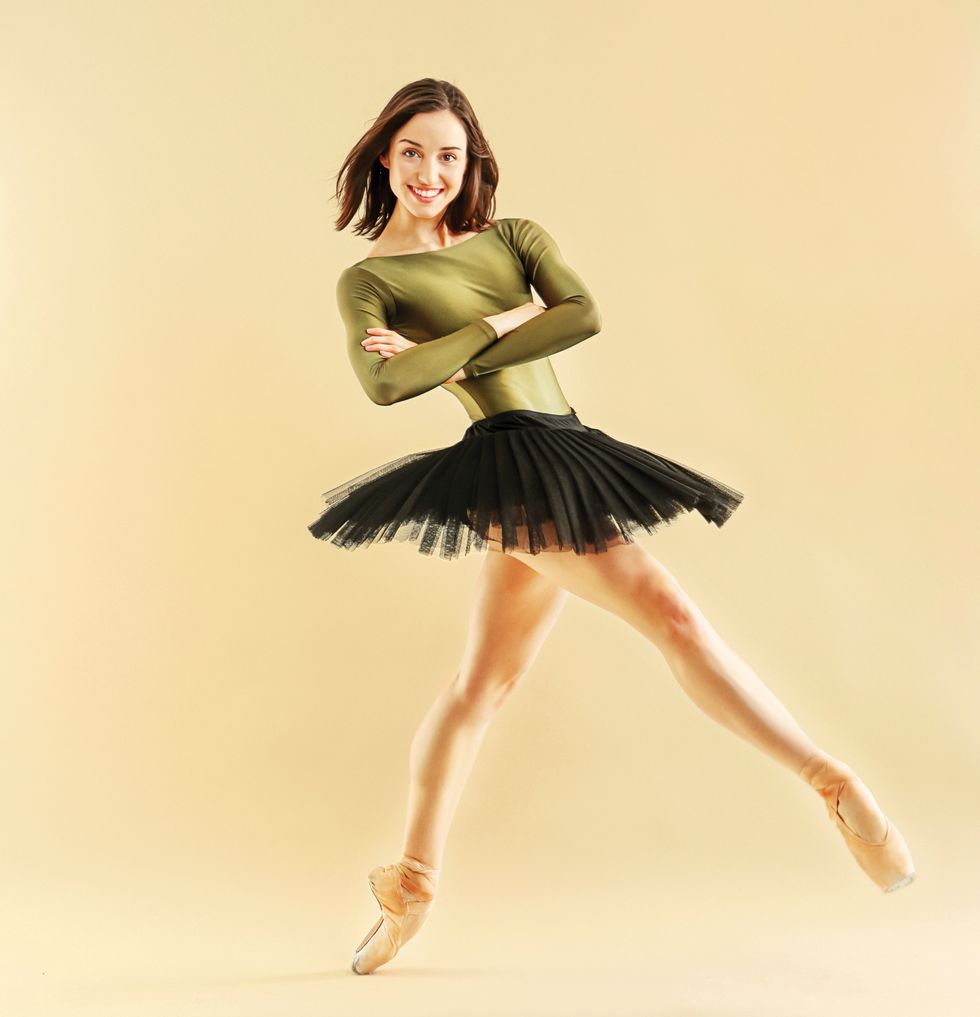 Photo by Jayme Thornton for Pointe

My New Year's resolutions are to complete my Associate of Science degree, sleep more, and slow down from time to time to appreciate the little things in life.

You can read our February/March 2018 cover story on Betsy McBride here.

If you like us online, you'll love us in print!
Ballet Stars
Marina Harss

This is Pointe's December/January 2018 Cover Story. You can subscribe to the magazine here, or click here to purchase this issue.

Christine Shevchenko and Devon Teuscher have spent practically half their lives with each other. Both dancers joined American Ballet Theatre's Studio Company in 2006. The following year, they graduated into the main troupe as apprentices, again together. They've sat next to each other in every dressing room they've ever occupied, and shared hotel rooms on the road. And in September 2017, at the age of 28, they became the company's two youngest female principal dancers—on the same day. If they weren't such good friends, they would probably be sick of each other.

Devon Teuscher Spills on Becoming a Principal Dancer for ABT

Devon Teuscher in "Giselle." Photo by Gene Schiavone, Courtesy ABT.

Last July, Devon Teuscher became a principal with American Ballet Theatre. ABT artistic director Kevin McKenzie called her into a meeting and told her, "I think you've done wonderful work—I'd like to promote you." Surprisingly, Teuscher's first thought was, "Are you sure?" Despite having proved herself by climbing the ranks of the company for 10 years, she still felt nervous about her new role. "I had been dreaming about this since I was 8 years old," she says. "But the responsibility that comes with being an ambassador for the company—really, a face of the company—felt like a huge amount of pressure."

Watching her onstage, it's easy to see how the title of principal suits her long lines, elegant strength and crisp technique. Next month she debuts her dream principal role—Juliet in Romeo and Juliet at Metropolitan Opera House.

Peek inside Devon Teuscher's pointe shoes and you'll see a discreetly placed number. "I want to see how many shoes I go through in a year," says the American Ballet Theatre principal. "Last year it was close to 200 pairs." Teuscher keeps a Sharpie handy for this season's count in a small pouch containing other shoe accessories like ribbons and elastics. It's one of a handful of carefully organized pouches stored in her red mesh bag. "I'm definitely not a pack rat," she says of her no-frills style. Teuscher's bag came from Ascot + Hart, a California boutique that her sister introduced her to. "I love that it's breathable and lightweight and it can pack quite a bit. It's also easy to wash."

The 8 Ballet Dogs You Need to be Following on Instagram

You're probably already following your favorite dancers on Instagram, but did you know that you can follow many of their dogs, too? We rounded up some of our favorite dog-centered accounts and hashtags to keep you pawsitively entertained (sorry, we can't help ourselves).

Photo by Nathan Sayers for Pointe

Following principal dancer Diana Vishneva's final bow with American Ballet Theatre and the news that principal Veronika Part's contract would not be renewed for another season, we were anxiously awaiting ABT's promotions for the 2017-2018 season. Ending our suspense, ABT's artistic director Kevin McKenzie officially announced that there would be three new female principals—Sarah Lane, Christine Shevchenko and Devon Teuscher—as well as one new male soloist, Calvin Royal III.