The Case For Studying a Different Style of Ballet This Summer

As a young student, Shea McAdoo's classes at the Master Ballet Academy in Scottsdale, Arizona, were “strict, straightforward, very classical and purely Vaganova." She appreciated the Russian rigor and precision, but when she was accepted to the School of American Ballet's summer course at 13, she leapt at the chance to learn something new. The vastly different emphasis on Balanchine technique at SAB was illuminating: “It changed my whole way of thinking about musicality and accents. I'd never known there were so many ways to do a tendu! And the épaulement—I loved how they talked about light hitting your face, tilting your chin to show off your diamond earring."

McAdoo's experience was transformative, even when she returned home. “Of course, I lowered my arms back down in second and didn't cross my wrists," she says, “but there were stylistic choices I brought back with me." Today, as an apprentice with Oregon Ballet Theatre rehearsing Balanchine's Serenade, she credits her ease with the ballet's fluid port de bras to her summer at SAB.

Learning about ballet's various styles and techniques is an important part of a dancer's development. With summer intensive auditions approaching, it's a perfect time to consider broadening your training. While it can be initially confusing, immersing yourself in a style outside your comfort zone can be eye-opening and influential for your future training and career. And the benefits of diversifying your training can last beyond a single summer. 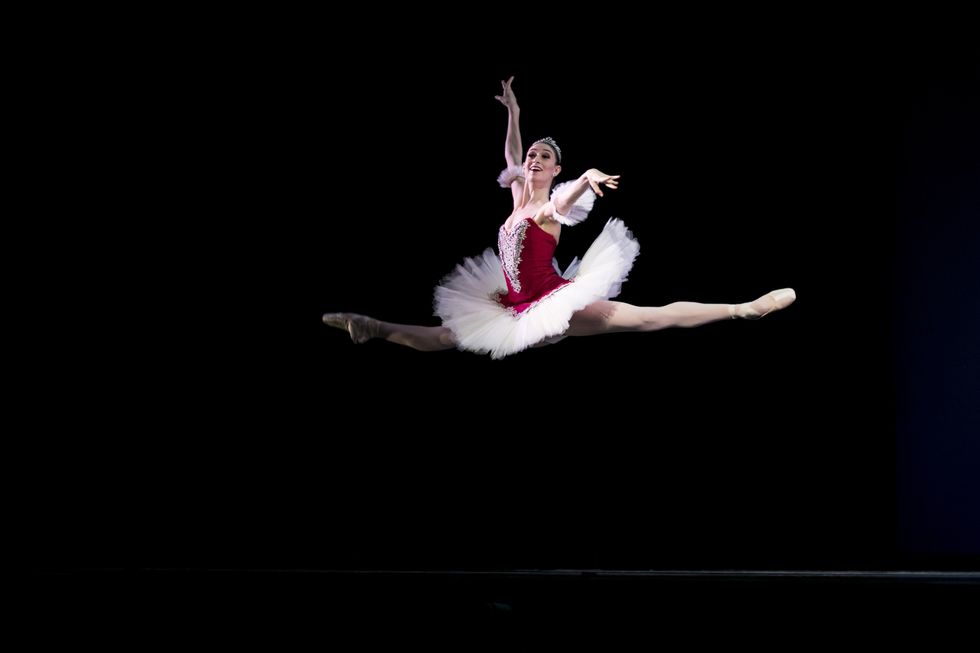 Let Curiosity Be Your Guide

Whether it's Bournonville, French or Balanchine, every methodology has its own aesthetic, movement quality and areas of emphasis. Most dancers find that there's one in particular that appeals to or suits them best. McAdoo's admiration of New York City Ballet's dancers made her want to study at the school that trained them, but another dancer might love the expressive port de bras of The Royal Ballet's dancers, or the Vaganova method's power and purity.

One thing is certain—don't let an unfamiliar style deter you from auditioning for a school's intensive. While some academies prioritize accepting students trained in their method, most don't. “We don't look for students who've had Balanchine training previously at all," says Kay Mazzo, SAB's co-chairman of faculty. She notes that most of its summer students are brand-new to Balanchine technique. Similarly, at Sarasota Ballet's Margaret Barbieri Conservatory, two out of three intensive students are unfamiliar with what principal Christopher Hird calls the “English style" (a hybrid of Russian, Italian and French influences that result in seamlessly clean footwork and eloquent port de bras).

“One of the benefits of a summer program is being exposed to a different way of dancing," says conservatory director Margaret Barbieri. “The dancers are learning to adapt to whatever is required of them that day, which is an important skill to instill in a student—they will need it as a professional."

Mazzo says students should start investigating all their options early. “It's important that when they're still 12 to 14 years old they look around at different styles, schools and companies, to see what's out there. Because by the time they're 15 or 16, they should know what's right for their body, what they like and what fits well for them."

Venturing into a new way of dancing can be confusing at first. An overload of information, from the way combinations are presented to different terminology, can make you feel like a beginner again. Last summer, 16-year-old Sofia Yarbrough struggled to make sense of the specific ways the teachers wanted her to hold her head and arms at the Kirov Academy of Ballet in Washington, DC. Everything, from the language the Russian teachers spoke to the way frappés were done, was different from her home studio, the Ballet Center of Fort Worth. “At first, I felt like a fish out of water," she says. But soon the new technique took hold in her body. “By the fourth week, the coordination started to make sense and feel normal." 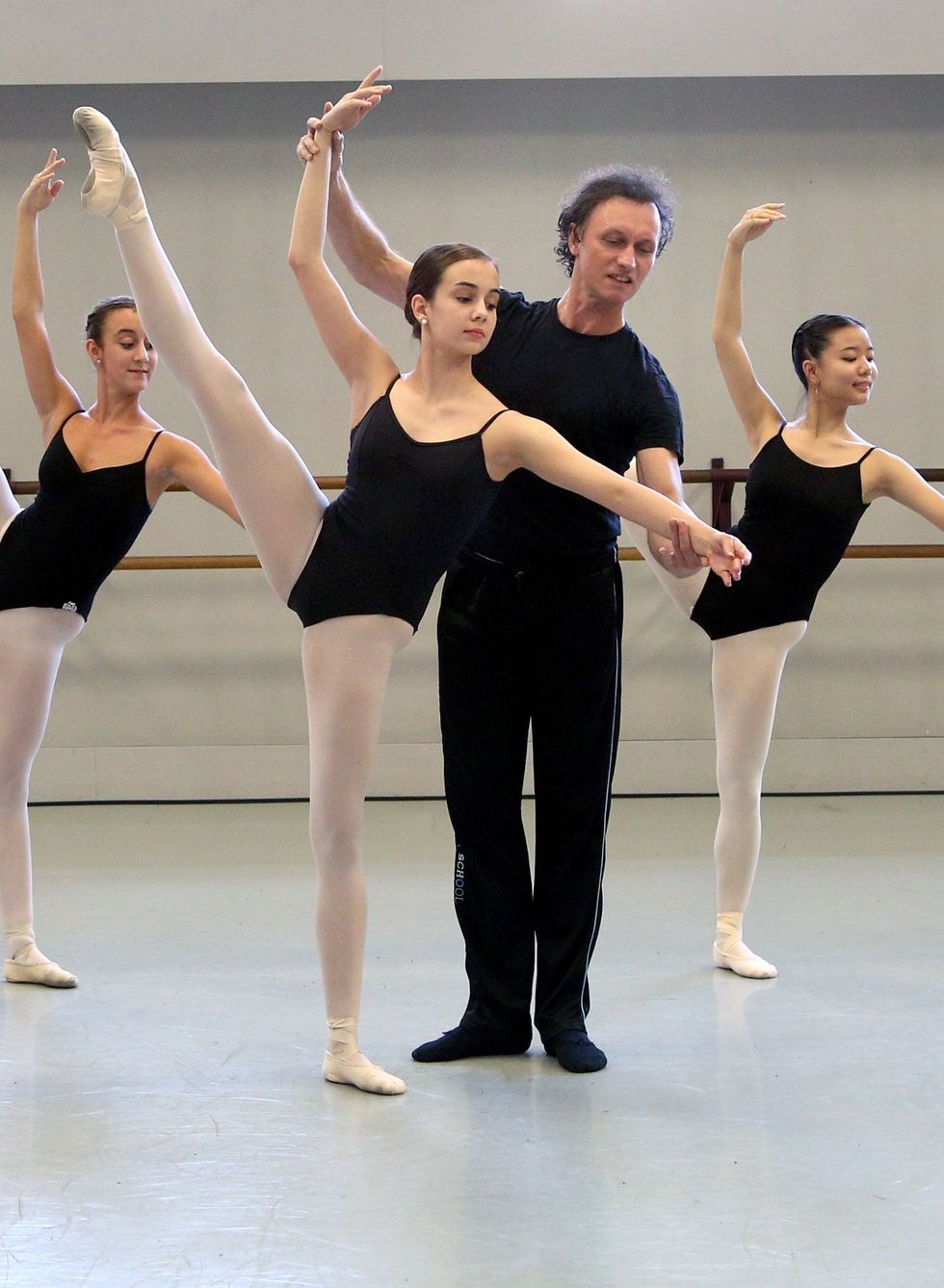 Mazzo knows how hard it is for students to grasp SAB's trademark speed, attack, musicality and, for the advanced girls, taking every class on pointe. She counsels being patient. “We tell them on the first day, 'Don't be too hard on yourself,' because this might be 100 percent different from what you've been taught. Take it one day at a time, and work on one new thing at a time."

It's also important to remember that what you already know is not invalid, and the basic concepts of technique carry across all styles. Alexandros Pappajohn, now a member of The Washington Ballet Studio Company, spent a summer at the Paris Opéra Ballet School when he was 15. “It was definitely a big change," says Pappajohn, then a student at Ballet Academy East. Keeping an open mind helped him adopt the school's emphasis on clean, fast footwork and épaulement. He admits it was hard to break ingrained habits (like how to prepare before combinations), but otherwise found adjusting to the French classes surprisingly easy. “Ballet is ballet. You always have to straighten your knees and point your feet. If you have good, solid technique, you can go other places and it's not a shock to your system." 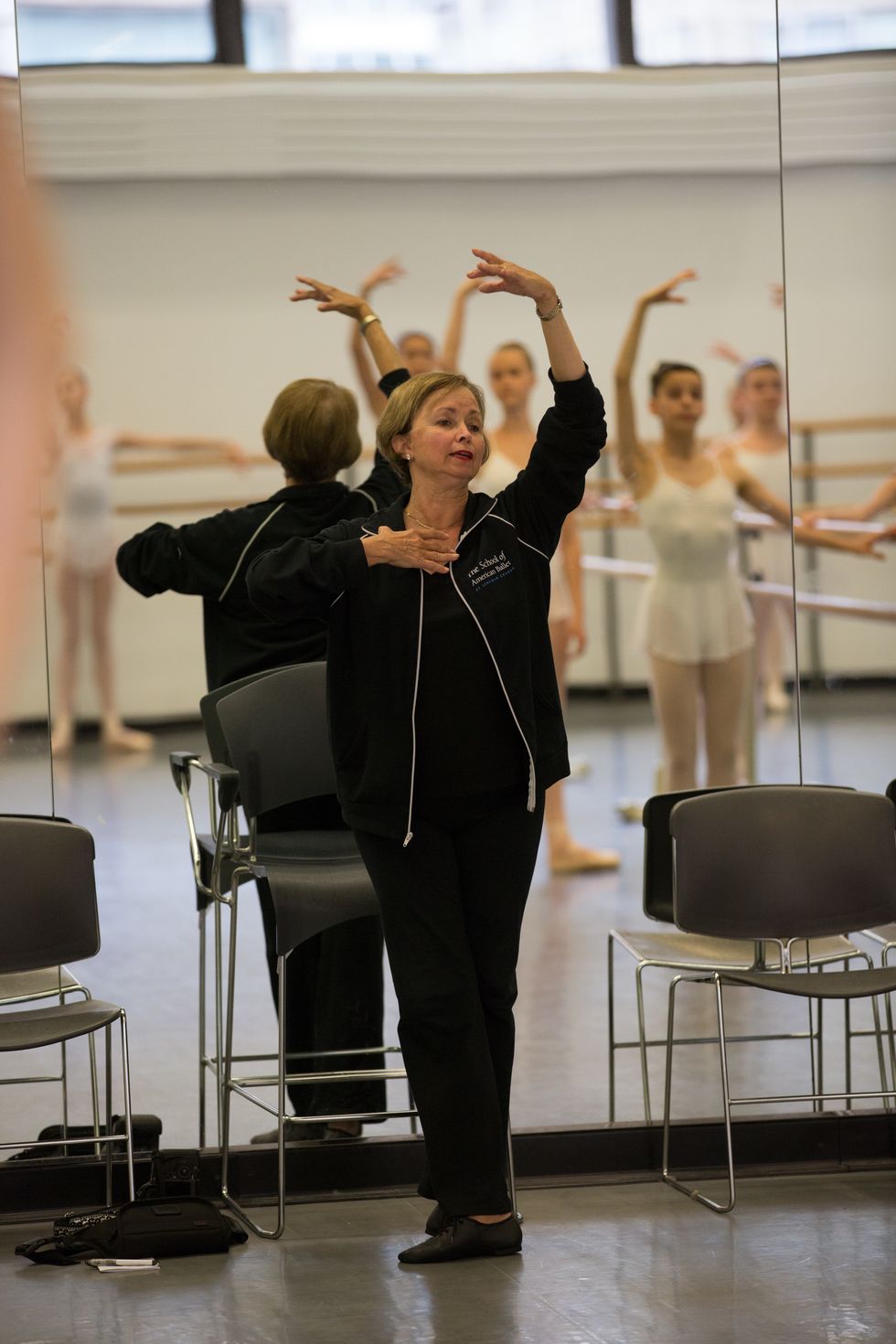 Being able to do steps differently from class to class, according to what each teacher wants, helps develop versatility—a skill professional dancers need when adapting to choreographers' eclectic movement styles.

“We instill in students that even if they don't agree with one thing or another, they should soak up everything like a sponge," says Barbieri. Last summer, students were able to watch Sarasota Ballet dancers rehearse Sir Frederick Ashton's repertoire to see the intricacies of his style at work. “If they want to be professional, they have to incorporate different styles, and know that Balanchine requires steps to be done differently than Ashton. It also helps them learn what sort of repertoire they want to dance."

After her summer experience, Yarbrough loved the Vaganova method so much that she decided to remain at the Kirov Academy year-round. But whether studying a different style leads you on a new path or not, exposure to the many unique disciplines of ballet is an invaluable part of becoming a strong, versatile dancer. While it's challenging to learn something new, Kirov Academy co-artistic director Adrienne Dellas Thornton notes that students are capable of more than they may think. “Young dancers pick up the nuances of other techniques so quickly. They don't have to fear losing something by learning a new method—it is part of the adventure of dance."