We have some very exciting news here at Pointe. From January 2–15, we will be streaming Scottish Ballet's production of Sir Kenneth MacMillan's The Fairy's Kiss (Le Baiser de la Fée). The free broadcast, filmed live in October at the Festival Theatre, Edinburgh, will be available on Pointe's Facebook page and our website starting at noon (EST) on January 2.

Inspired by Hans Christian Andersen's fairy tale "The Ice Maiden," The Fairy's Kiss is a one-act ballet composed by Igor Stravinsky in 1928. (Read the synopsis here.) While several choreographers have tackled the ballet over the years, MacMillan's version is especially rare. Created for The Royal Ballet in 1960, the production's sets and costumes proved so elaborate that it was too difficult to pair with other ballets, and the company shelved it after 33 performances. Although The Fairy's Kiss was briefly revived in 1986, Scottish Ballet is the first company to perform it since, honoring of the 25th anniversary of MacMillan's death. 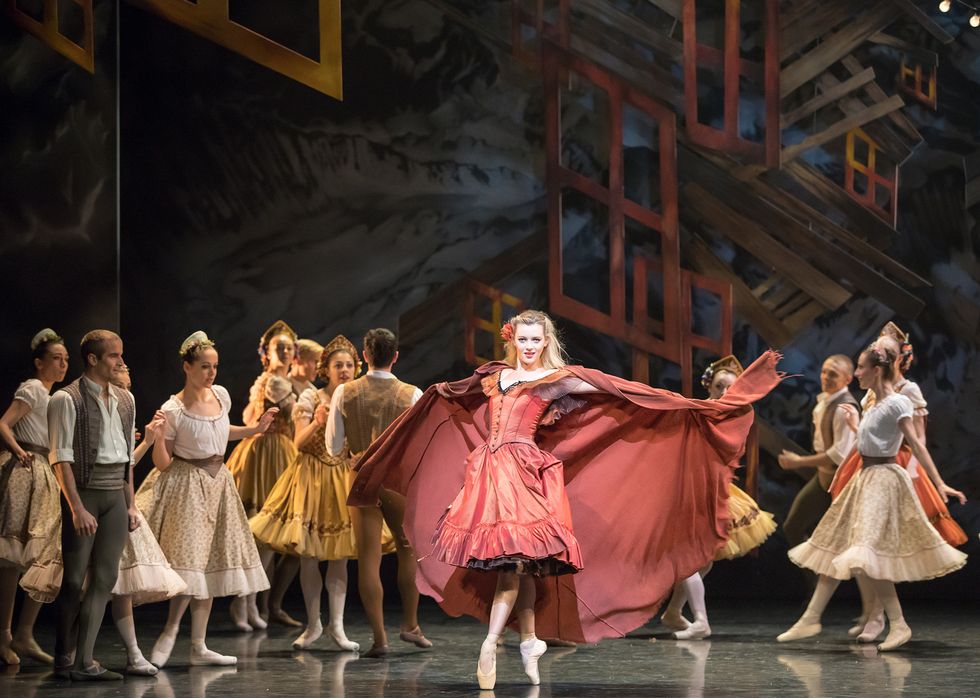