The Standouts of 2017: Kirsten McNally in Crystal Pite's "Flight Pattern" at The Royal Ballet

Kristen McNally has long been one of the most versatile dramatic talents at The Royal Ballet. Since joining the company in 2002, the Liverpool-born dancer has carved a niche for herself by excelling at both character and contemporary roles, from Carabosse and the Queen in The Sleeping Beauty to work by Javier de Frutos or Hofesh Shechter. 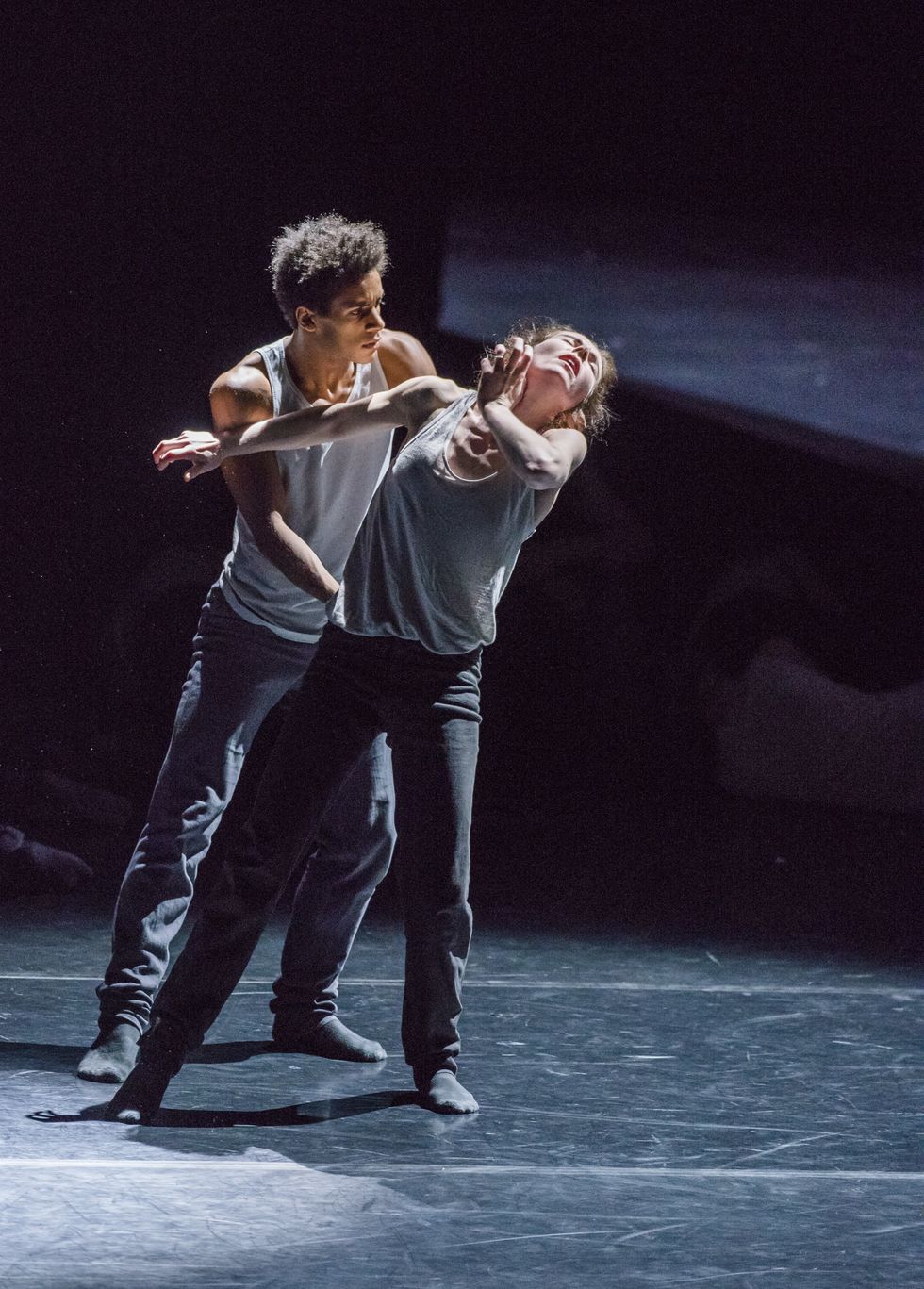 Last March, Canadian choreographer Crystal Pite offered McNally, who had been a soloist since 2009, a role that made the most of her talents. In Flight Pattern, a piece inspired by Europe's refugee crisis, she led the group of migrants that The Royal's dancers embodied with heartfelt maturity. In one scene, as the others loaded her with clothes symbolizing the ones who were lost, McNally painted a painfully still image of loss, liked a mother faced with tragedy.

Her performance didn't go unnoticed, and at the end of the season, McNally was aptly promoted to the rank of principal character artist. Her gifts also include choreography—let's hope her voice is heard soon on The Royal's main stage.

Related Articles Around the Web
crystal pite the royal ballet kirsten mcnally
If you like us online, you'll love us in print!
Instagram
Pointe Magazine