The Standouts of 2017: Adrienne Benz in BalletMet's "Romeo and Juliet"

Romeo wasn't the only one falling in love during Edwaard Liang's production of Romeo and Juliet at BalletMet last April; those in the audience witnessing retiring company star Adrienne Benz's final performance as Juliet were equally captivated. 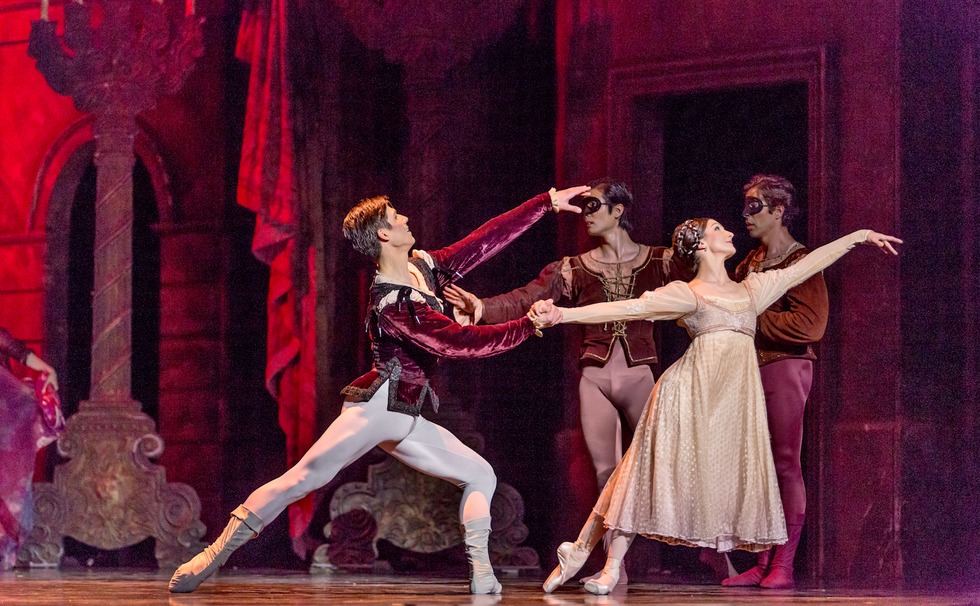 The diminutive powerhouse capped her 14-year BalletMet career with a passionate portrayal of the young heroine, one that coursed with the innocence and exuberance of youth. Her combination of adroit acting and assured technique was helped along by her onstage chemistry with her partner David Ward. Together, they were utterly believable as Shakespeare's fabled star-crossed lovers. 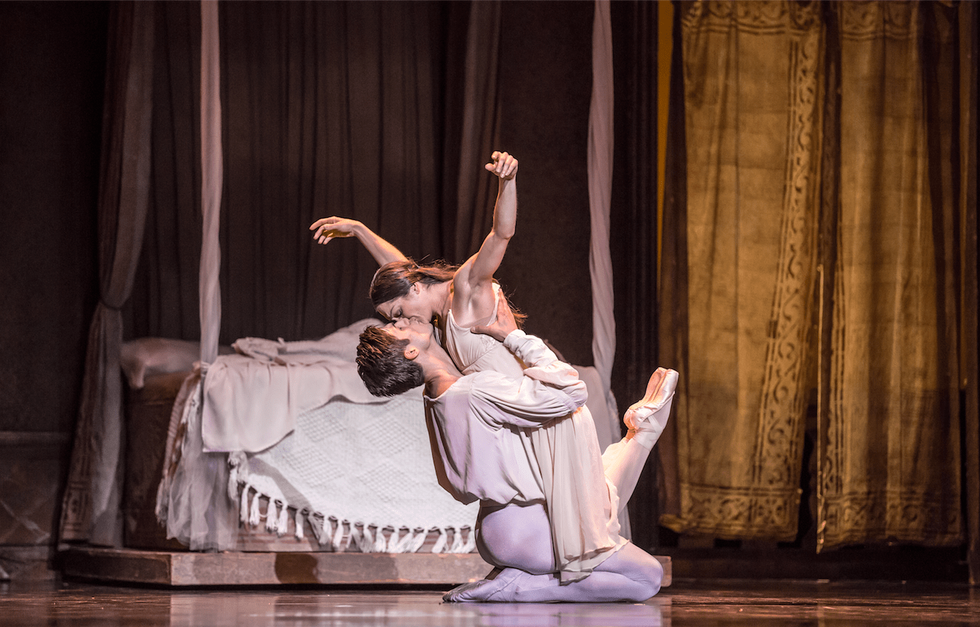 With Sergei Prokofiev's iconic score performed by the Columbus Symphony Orchestra, Liang's rich, operatic three-act production provided the perfect backdrop to Benz's spellbinding portrayal of Juliet—one that stands with any given in recent years.