Over the past 12 days, we've been releasing our Standout Performances of 2019. Now, just hours before 2019 comes to an end, we're sharing what our readers loved this year. We were flooded with responses, so we're highlighting 10 of your submissions (plus an extra 15 honorable mentions). Read on for Pointe readers' favorite companies, casts and dancers. And lastly, a huge thank you to all who shared their favorites with us.

"Ballet West's Onegin with Beckanne Sisk and Chase O'Connell in April of this year was the most amazing show I've seen in recent memory. I wish I had bought tickets for every night of the show. They should be recognized for a truly beautiful and breathtaking performance." —Maribeth

Complexions' Tatiana Melendez and Simon Plant in "Bach 25" and "Woke"

"This past February I was so impressed by Complexions' Bach 25 and Woke, which had their New York premieres at The Joyce Theater. Tatiana Melendez and Simon Plant impressed me the most." —Maria

"Cincinnati Ballet soloist Joshua Stayton's performance at The Kaplan New Works Series in September was just amazing. His performance in Neat by Taylor Carrasco was so emotional that it brought me to tears. His performance in Swivet by Andrea Schermoly was so energetic that you felt your heart was going to burst from excitement. He is a wonderful dancer that brings so much emotion to all of his work that he brings the story of the choreography alive." —Liliane

"My favorite performance of 2019 was definitely Leonce and Lena performed by Charlotte Ballet. It was my first time seeing a true avant-garde European ballet in America; very different and very contemporary." —Will

"Without a doubt, the Bolshoi's performance of Spartacus in August at the Royal Opera House. Artemy Belyakov as Crassus blew me away!" —Euphane 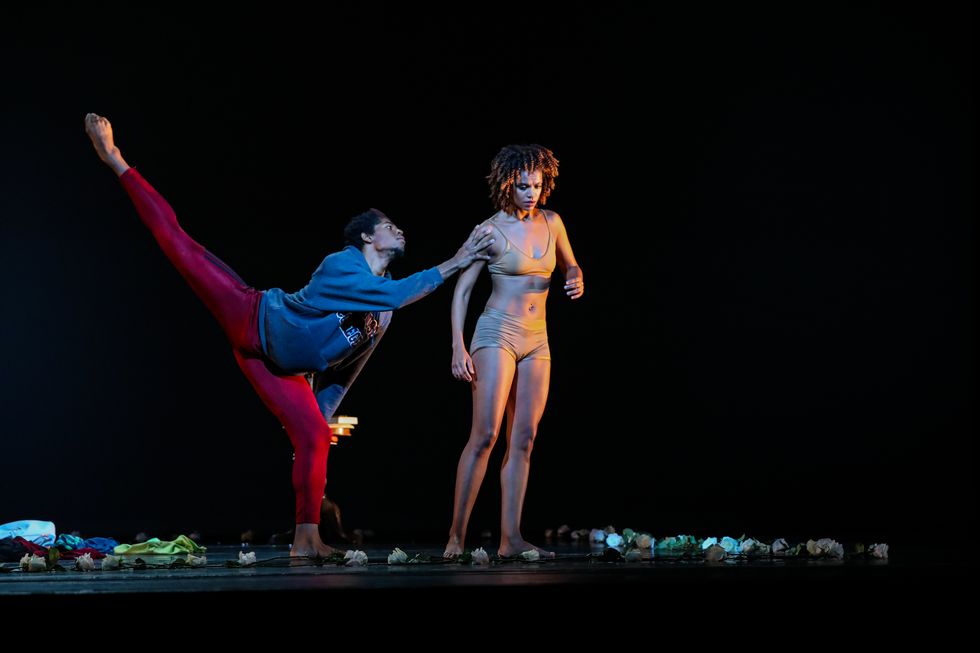 The Black Iris Project in A Mother's Rite

"The Black Iris Project is black excellence. Sitting through this ballet, I felt Jeremy McQueen's passion. He created beautiful and thought-provoking pieces which encompassed issues that exist in the black community. My two favorite pieces were A Mother's Rite and What Lies Within. These pieces shed light on topics people generally overlook, like grief and self acceptance." —Cortney

"Jonathan Breight, a corps member with Pittsburgh Ballet Theatre, for his performance of the Nutcracker Prince in The Nutcracker. It is his first year in the corps, and he performed a principal role with true artistry and pure technique. He is involved in the PBT community, even teaching for the school. He truly deserves recognition as he inspires all his fellow dancers and students, and is a good role model and humble." —Jennifer 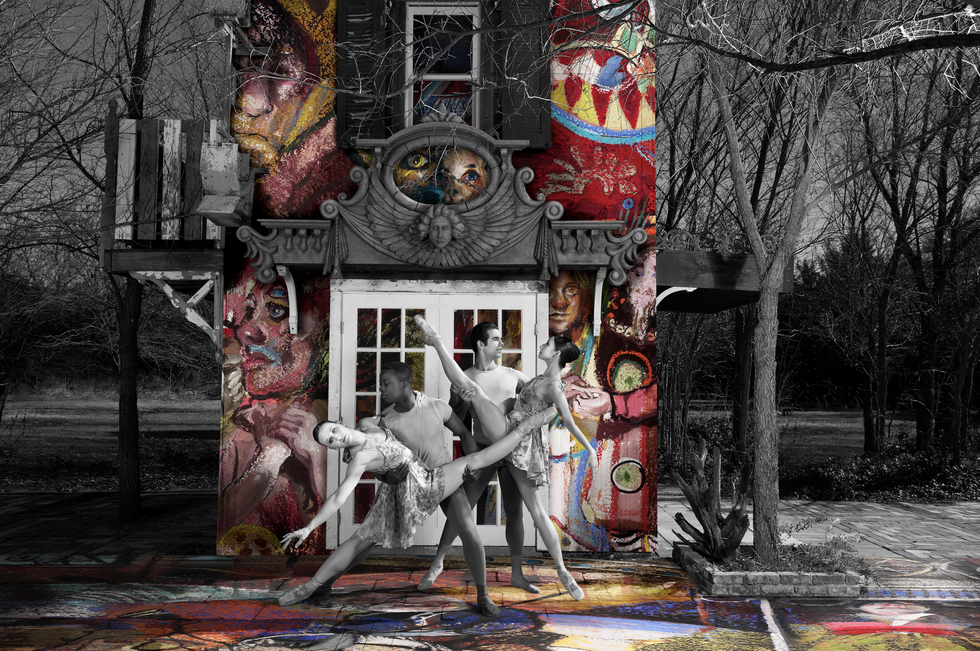 "Take notice of this creative ballet company, Arch Ballet. The director, Sheena Annalise is forward-thinking to say the least. She has mixed her performances with various classical techniques and modern philosophies to draw the audience into the beauty, message, form, style and pace with a truth to give you pause. I am honored to nominate their November performance of Two Steps Backward at Abrons Theatre in New York City." —Mariam

Francesca Hayward in the film Romeo and Juliet: Beyond Words

Sergei Polunin in Romeo and Juliet, Rasputin and Satori