This hasn't been an easy week for San Francisco Ballet: Last weekend the city's mayor ordered that the War Memorial Performing Arts Center cancel all performances through March 20 to prevent the spread of COVID-19, thus halting SFB's run of A Midsummer Night's Dream. So it's no surprise that major news regarding two of SFB's principal dancers flew somewhat under the radar. On March 3, the company shared via Facebook that Sofiane Sylve and Carlo Di Lanno had announced plans to leave SFB to join Dresden Semperoper Ballett for the 2020-21 season. And they won't be the only new additions to the roster: Former American Ballet Theatre star Marcelo Gomes, who's recently danced there as a guest artist, will also be joining the German troupe. All three will be principal dancers; Sylve and Gomes will also take on the role of ballet master.

The trio head to Dresden at an exciting time in the company's journey. British choreographer David Dawson, who has a long history there, will become associate choreographer, and the 2020-21 season features a number of company premieres including Johan Inger's Peer Gynt, George Balanchine's Serenade, Crystal Pite's Plot Point and William Forsythe's Playlist (EP). Sylve and Di Lanno will also have the chance to reunite with former SFB colleague Maria Kochetkova, who will guest in Swan Lake alongside former Mariinsky Ballet principal Dmitry Semionov. 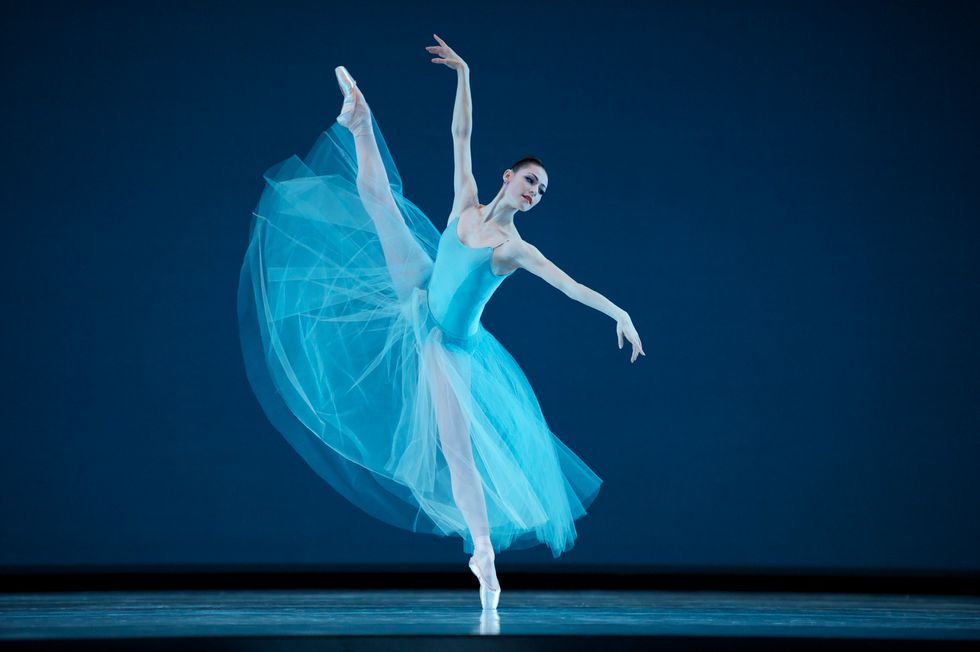 For Sylve and Di Lanno, this transition signals a return to Europe. Sylve, who's originally from Nice, France, danced as a principal with Dutch National Ballet and New York City Ballet before joining SFB in 2008. Di Lanno, a native of Naples, Italy, has previously danced with La Scala Ballet and Staatsballett Berlin. He joined SFB as a soloist in 2014. For Gomes, this move marks his first full-time contract since resigning from ABT in 2017 amid sexual misconduct allegations. He's spent the past few years choreographing and guesting for companies including Sarasota Ballet and The Washington Ballet.

"We would not be the artists we are today without the contribution of SFB and the people we have been fortunate to work with," said Sylve and Di Lanno, a longtime couple, in a joint statement. "However, a dancer's career is very short, and we both want to make the best of it while we still can. This is why we have made the decision to change environment and to challenge ourselves with a new adventure."