Small Fish, Big Pond: How to Adjust at a Summer Intensive When You're the Star of Your Hometown Studio

Pittsburgh Ballet Theatre corps member Caitlin Peabody was dancing famously at her small variety-dance school in Derry, New Hampshire, as a young student. She had so much potential that her instructor encouraged her to audition for Boston Ballet's summer intensive, and she was accepted. Months earlier, she had starred as Cinderella in her school's production. But when she reached Boston, the competition was such that she was placed into the program's lowest level. “I was not where I should have been for my age," Peabody says.

Perhaps you've had a great year at your studio. When you rehearse your variation for The Nutcracker, the younger ones sit cross-legged on the floor watching in awe, and you feel the tiniest air of jealousy from your peers. But being at the top of your class back home won't exactly help you improve. For many hometown heroes, assessing the competition at a large summer program can be a bitter reality check. Rather than grow discouraged, here's how to use the experience as an opportunity for growth.

Focus on Your Goals, Not Your Level 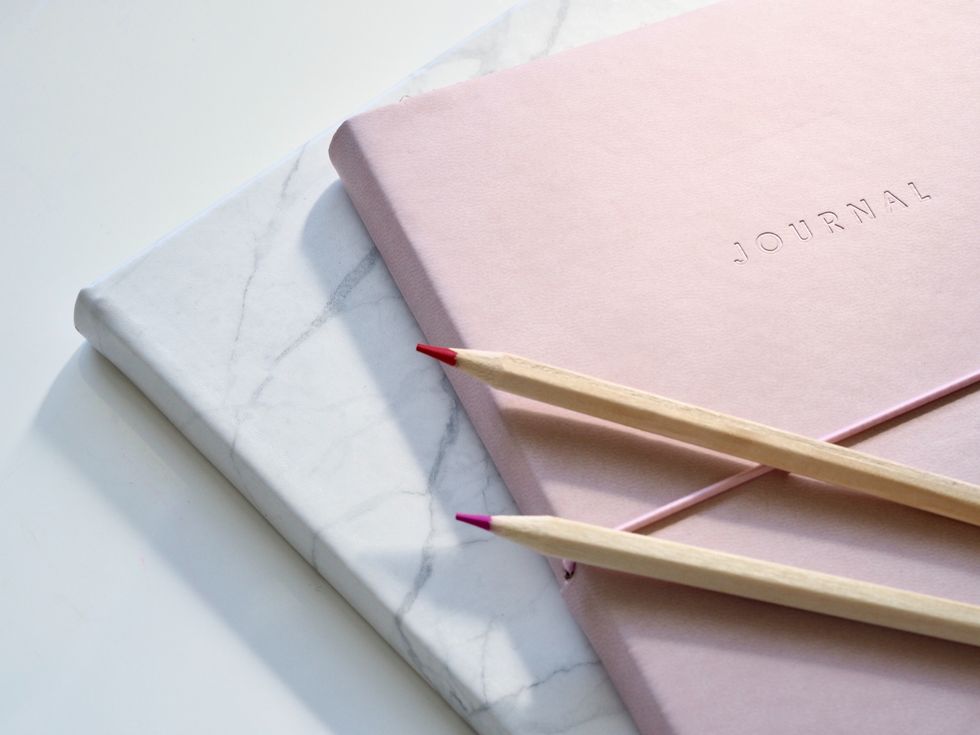 It's hard not to size up your place in the pecking order once your summer intensive's level placement is posted. A lower-than-expected level can feel like a death sentence, while a higher placement can leave you struggling in a room of dancers you can't stack up to. But these decisions are thoughtfully made. "Sometimes I place dancers in a lower level because I want them to be at the top of their class," says Sharon Story, dean of the Atlanta Ballet Centre for Dance Education. "Especially if they seem very shy and withdrawn, but their technique is very good. Other times I want them to be at the bottom of the class because they need to be pushed."

Wherever you land, you have to believe it is where you are meant to be and move forward with confidence. "If someone is going to succeed in this profession they have to have belief that they will meet the demands necessary," says Orlando Ballet School director Dierdre Miles Burger. She advises her students to not get caught up with what they can't do but use it as inspiration to work hard. "While you are at the summer program, keep a journal," says Burger. "Write down corrections that are not only given to you, but given to others as well, and keep a list of goals to work towards."

Competition Is Good for You 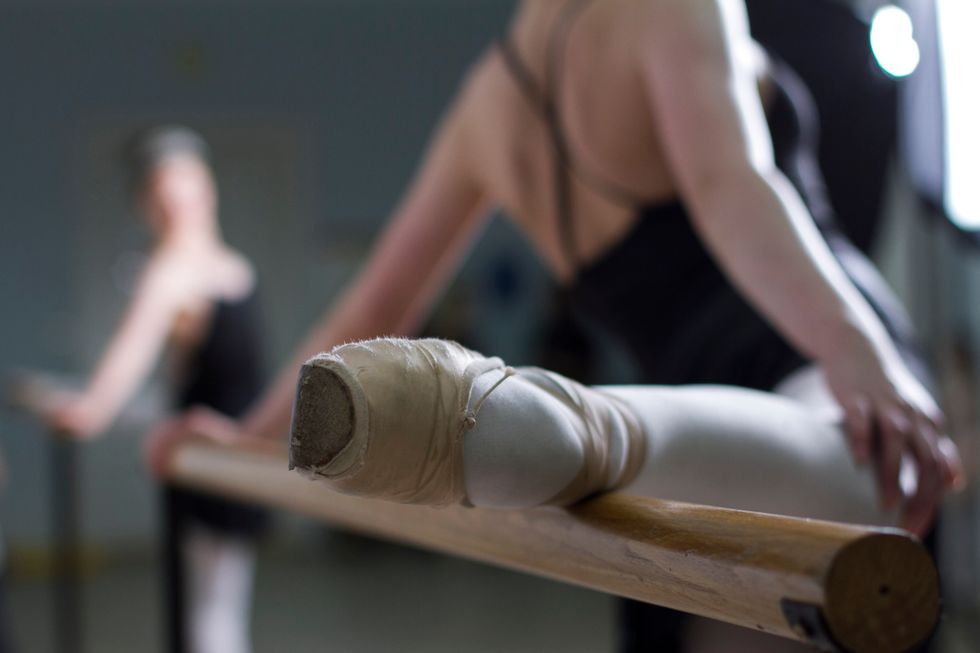 Peabody, whose studio back home was more recreational, remembers being profoundly impressed by her classmates' intensity during her first summer in Boston. "Some of the girls would have a look on their faces every day like the world would end if they weren't perfect in adagio," she recalls. "I just didn't get it."

"In a summer intensive, you see the ones who have to dance—the ones who ask questions and improve," says Pacific Northwest Ballet School faculty member Marjorie Thompson. "And then there are the ones who sit in the hall and have a headache and don't dance." Being surrounded by more professionally minded dancers can be an eye-opening opportunity to assess and improve upon your own levels of motivation and discipline.
Story says that while it's beneficial to watch other dancers and observe how they nail those triple pirouettes, don't waste your time on constant comparisons that will kill your confidence. She tells her students to "put their blinders on" and focus on their own journey. The culmination of your efforts is greater than each individual day, so don't expect leaps and bounds when true advancement is inch by inch.

Story also notes that dancers who face challenges with a "determination that is fierce, focused and unrelenting, with a positive 'can do' attitude," can reach higher levels of achievement. "They become some of the most interesting artists that I have seen," she says. By applying these qualities to your own work, Story says, you can turn your challenges into attributes. 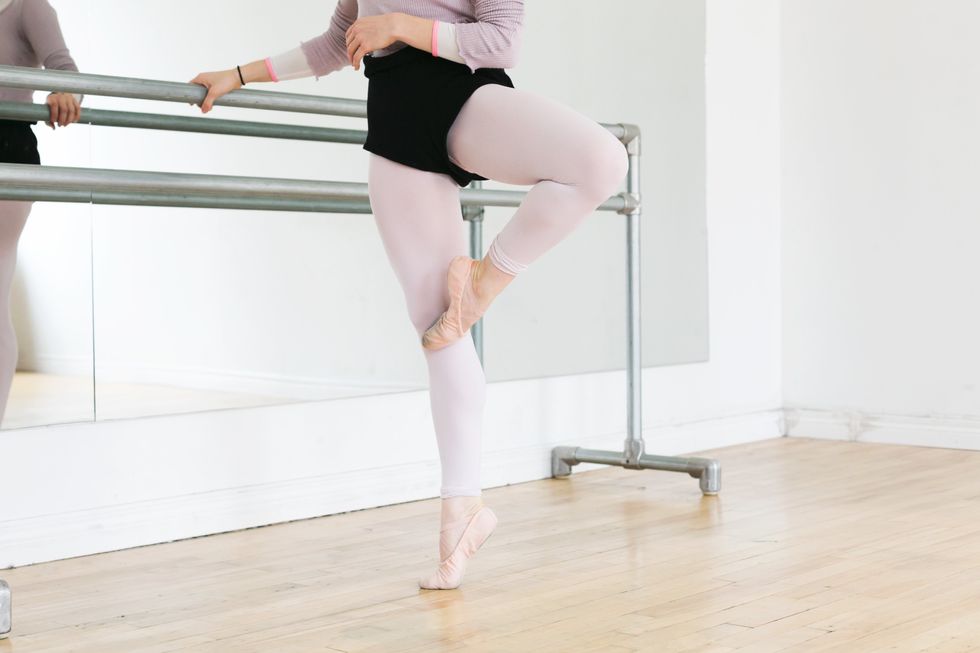 Even if you are not among the favorites at your summer program, don't throw in the towel. Keep in mind that at this point in your training, your dancing and physicality can and will change rapidly. Instead, use your experience to evaluate your own training regimen.

Once you return home (and back to the top of your class), Burger recommends referring back to your notebook for inspiration—especially if you feel you're losing momentum. "Many students improve in the summer because there are more classes offered," says Burger. She suggests taking additional classes at home, even if they're in a lower level, to continue pushing yourself.

A challenging summer experience may ultimately teach you that you need a more competitive atmosphere to advance. Peabody and her mother realized halfway through her intensive that she had gone as far as she could go at her local studio. Rather than feeling discouraged about her summer level placement, Peabody auditioned for Boston Ballet's year-round program and was accepted. While she was originally placed with students two years younger than her, she progressed quickly, eventually receiving a contract with Boston Ballet II before joining PBT (where she frequently dances soloist and principal roles). "The underdog," says Story, "makes it more than you think."

Related Articles From Your Site
summer intensive training caitlin peabody
If you like us online, you'll love us in print!
Instagram
Pointe Magazine