2018 Stars of the Corps: National Ballet of Canada's Siphesihle November

Siphesihle November scarcely touched the ground as he launched into The Sleeping Beauty's grueling Bluebird variation last March, dancing the avian steps with meticulous clarity and keen alertness to Tchaikovsky's music. Nothing was forced or showy; it looked disarmingly natural.

National Ballet of Canada artistic director Karen Kain hired November into the corps a year ago, right after he graduated from Canada's National Ballet School. The transition—no apprentice year—was daunting. "It's all fantasy until you get there," says November. "Then it hits you. This is really it!" 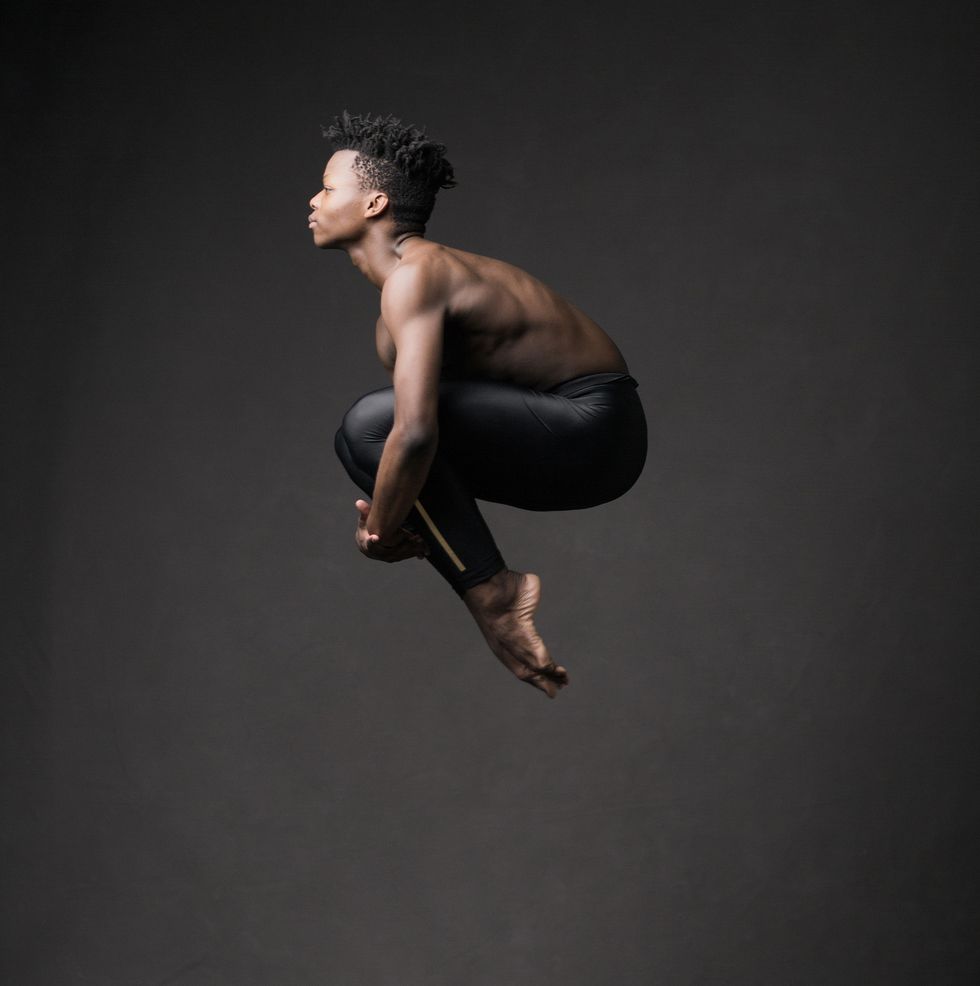 A decade ago all this would have seemed impossible. November grew up in humble circumstances in Zolani, Western Cape, South Africa. As a kid he performed improvised street-dance moves to kwaito, a popular type of South African house music. He caught the attention of former ballerina Fiona Sutton, who recruited him for free ballet classes as part of her Dance For All outreach program. A dance-loving Canadian family saw November in a recital and, after consulting with Sutton and his family, arranged for him to audition for NBS. He was accepted at age 11 and lived with his new Canadian friends in Toronto until graduation.

November, now 20, is aware that his 5' 7" height could limit his opportunities, but NBoC associate artistic director Christopher Stowell says he will certainly attract choreographers. "He's such a natural dancer."