Last fall, Instagram's dance community blew up when an account titled Biscuit Ballerina started posting videos of an anonymous dancer doing laughably bad ballet. With a look of fierce determination, she would awkwardly make her way through well-known variations, stumbling over her pointe shoes. Comments ranged from hilarity to criticism to confusion: Who was this dancer?

The answer is Shelby Williams, a soloist with Royal Ballet of Flanders. Growing up in Baton Rouge, Louisiana, Williams didn't become serious about ballet until age 11. At 15 she left home to train year-round at The Washington School of Ballet, and a year later transferred to the Houston Ballet Academy, where she quickly entered Houston Ballet II. As a student, Williams often felt crippled by self-criticism. "I was doing something I was passionate about every day, but I hated it," she says. Eventually she went to a sports psychologist who helped her learn how to enjoy the process and not take herself too seriously. After class, instead of feeling ashamed by the mistakes she'd made, Williams started to overexaggerate what she'd done, making herself and her classmates laugh. 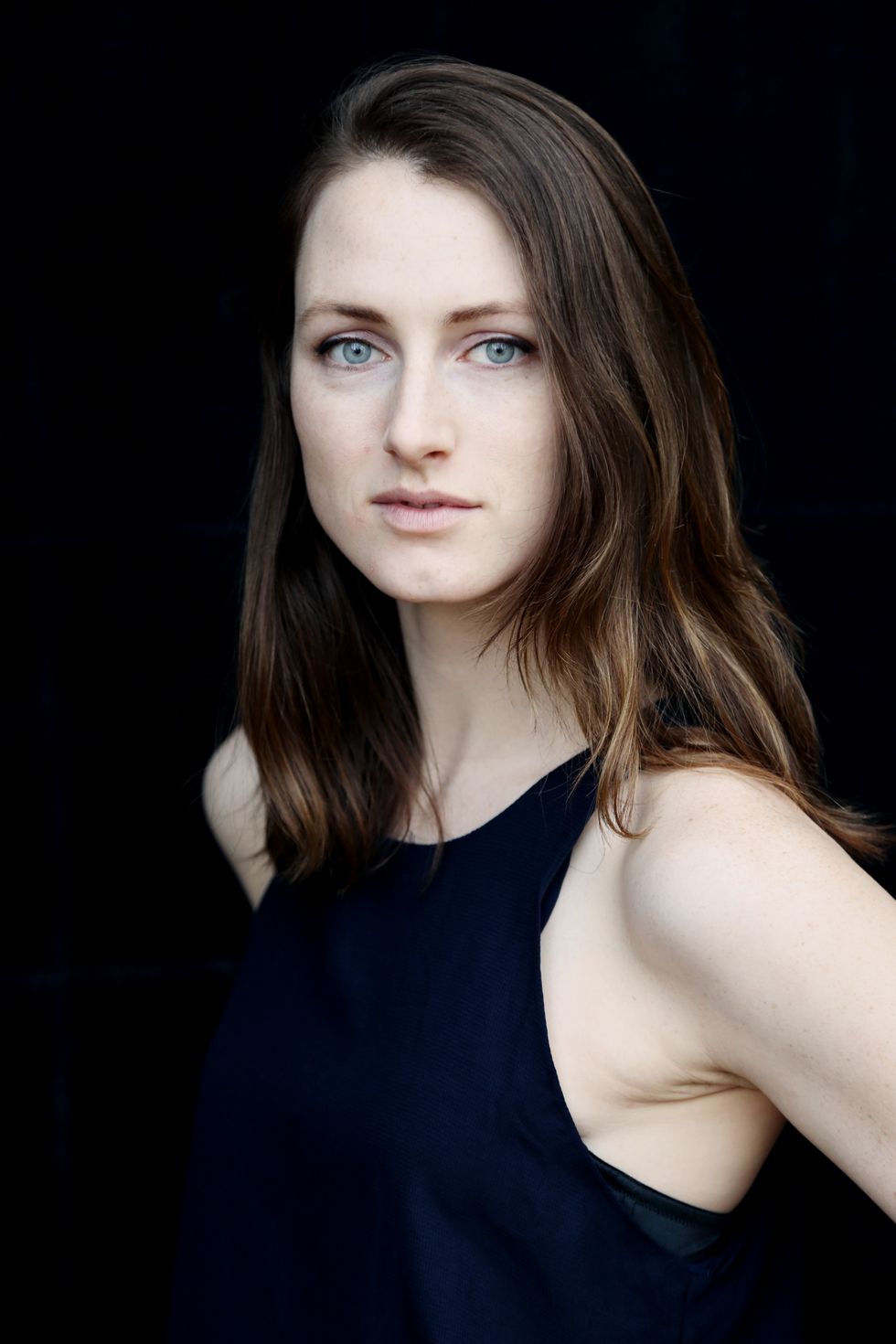 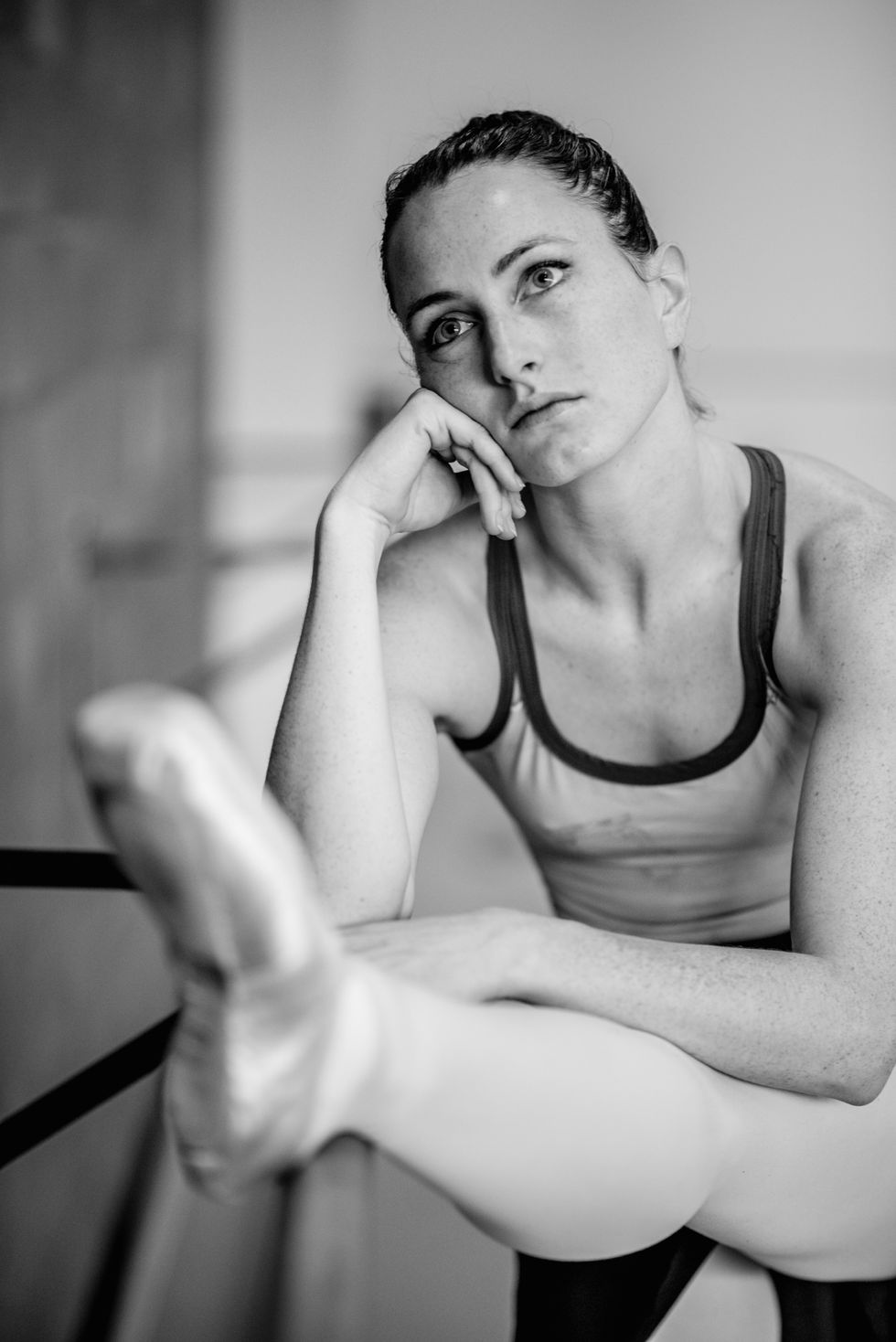 As Williams entered her professional career, this coping mechanism followed her. She left Houston for an apprenticeship at Dresden Semperoper Ballett, followed by stints with a number of European contemporary companies, including Ballet Mainz and Hessisches Staatsballett. In 2016, she joined the Antwerp-based Royal Ballet of Flanders.

In August of 2017, RBF principal Drew Jacoby filmed Williams fooling around after rehearsal and put the clip on Instagram. It was a hit. "I thought, Maybe I'll make an account with this, and people I know will follow me," says Williams. And so, Biscuit Ballerina was born. Within two weeks Williams had 3,000 followers, and that figure has since climbed to well over 95,000. "I jokingly refer to my feet as biscuits, and I thought that it had a nice ring to it," says Williams about her choice of name.

Biscuit Ballerina ® on Instagram: “As much as I love the challenge of speed when dancing Kitri, sometimes I ask the conductor to slow down my variation so that I have more…”

Williams sees Biscuit Ballerina as more than comic relief; she's using her online success as a platform to destigmatize issues of mental health in the ballet world. Early on, many followers misunderstood Biscuit Ballerina's intent. "They thought I was making fun of amateurs," she says. "I needed to make it clear that that wasn't true. Then I realized that a lot of people can't laugh at themselves the way that I can—I definitely couldn't when I was younger." Williams started opening up about her struggles with anxiety, and she created the Biscuit Ballerina blog, where she interviews professional dancers, giving them the chance to share their own physical and mental struggles. "Ballerinas are supposed to be perfect, and we're not supposed to show when things are hard. That carries into our personal lives as well," says Williams. "Dancers are very good at putting up a façade.

The site also includes a resources section with a list of articles and mental health professionals who specialize in dance. "The dance world has come so far in terms of nutrition and injury prevention, things that were cutting dancers' careers short. But the mental side of things can cut your career short just as quickly, and it's rarely addressed." 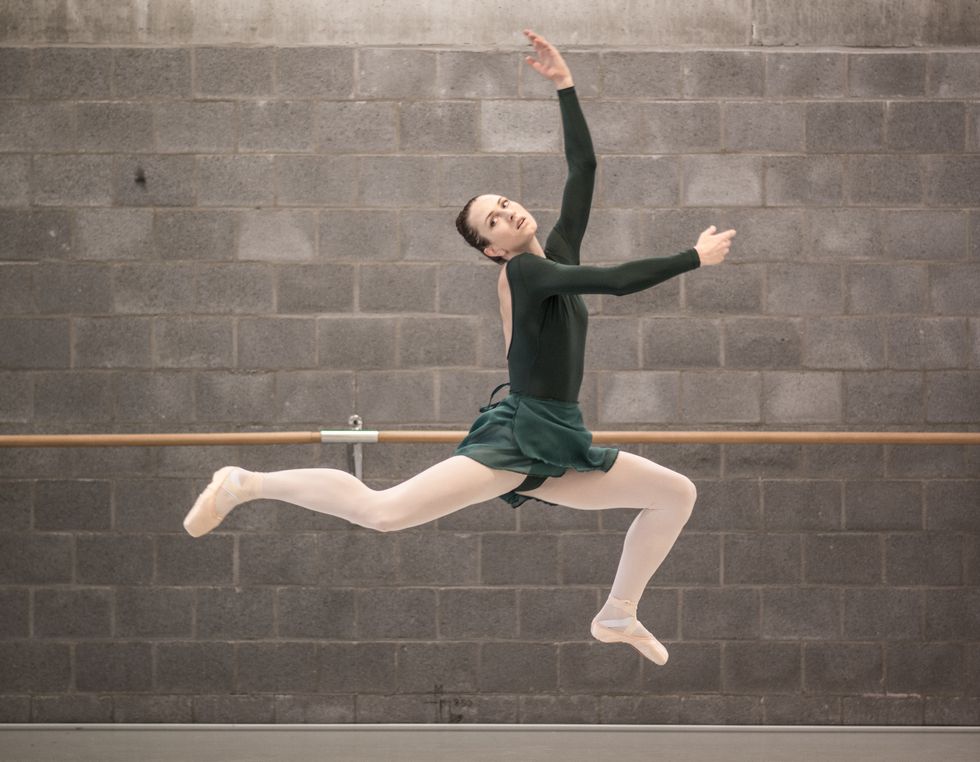 Williams is spreading her message far and wide. Last summer she gave a talk on perfectionism at the 2018 P(our) Symposium, and taught a series of workshops at ballet schools in the U.S. What else is next for Biscuit Ballerina? Williams hopes to apply for a TED Talk, and will, of course, continue to create relatable and farcical content on Instagram, including staple follower submissions, like #fallingfriday and the #professionalbiscuitchallenge. "People have sent me a ridiculous amount of material," says Williams. "If they stopped tomorrow, I'd still have enough for the next two years."

Fun Fact: Williams realized that "biscuits" is not universal slang for bad feet. Followers from around the world have shared their equivalents: In Australia it's "cashews"; in Argentina it's "empanadas"; and in Italy it's "anchors."

Related Articles From Your Site
Related Articles Around the Web
biscuit ballerina drew jacoby royal ballet of flanders mental health shelby williams
If you like us online, you'll love us in print!
Instagram
Pointe Magazine