To whom would you attribute your success?
My mom, because I trained privately with her. She pushed me to become what I am now, and she's one of the best teachers out there. She doesn't just go by her Bolshoi schooling: She's really good at finding what's right for you.

Was it a hindrance or a help to have famous parents in the ballet world?
It's 50/50. Sometimes it's great because they can pass on everything they know to me, but there are also moments when people recognize my name, and it's instant pressure. Some will look at me differently and wonder if I'm actually good enough. I had to prove myself through my work.

What's the least glamorous part of being a dancer?
Taking care of all your blisters and sore toenails. A Russian trick is to do a vodka compress overnight: You soak a bandage in vodka and wrap it around the toes that are hurting. You sleep with it, and it looks great in the morning, nice and wrinkly. It smells of vodka, but it really works! 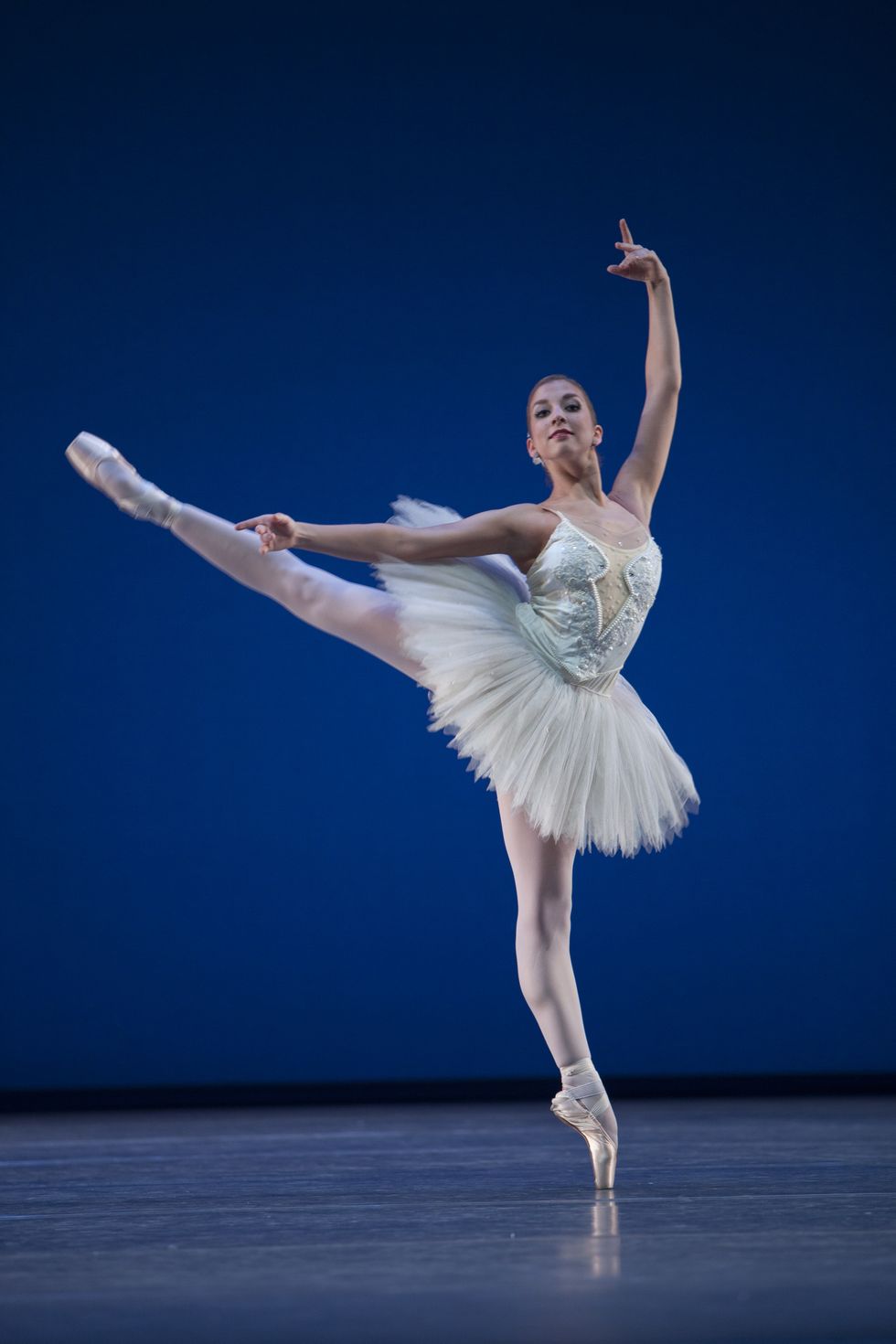 Are you superstitious?
Unfortunately, yes. A common Russian superstition is the safety pin. You attach it somewhere or have it with you at all times to keep you safe. I always pin one on my costume.

Of which accomplishment are you the most proud?
Becoming a principal at 26. I've always wanted it, but I never really thought it would happen so soon. My director announced it onstage after my debut in his Coppélia, on Christmas Eve. It was a really special Christmas present.

Who is your toughest critic?
My mom! But in a good way. It's a big deal to me if she thinks something is good. I won't believe what people are saying until I hear from her.

What skill would you most like to have?
I don't have a driver's license. It would be handy. It's not really needed in Amsterdam, but I've always wanted to get a scooter.

How would you like to be remembered?
How my dad is remembered, perhaps: for my strong personality onstage.

If you weren't a dancer, what would you be?
Lately I've been really into interior design, because I'm renovating my apartment in Amsterdam. I really enjoy the process of picking what goes together, bathroom tiles, the kitchen...Maybe I'll flip apartments when I stop dancing!

Mukhamedov as Nikiya in La Bayadere