Sara Mearns giving her acceptance speech at The Bessies on October 8. Photo by AK47 Division, Courtesy The Bessies.

Imagine The Oscars, but for dance. Sound too good to be true? The New York Dance & Performance Awards, commonly known as The Bessies, are about as close as the dance world gets to award show glamour. October 8 marked the 2018 Bessies, the one night of the year when members of the New York City dance community spanning genres and generations came together to acknowledge outstanding artists in the field. While The Bessies usually focus on independent or downtown dance artists rather than ballet (the last members of the ballet world to win awards were Justin Peck, Alexei Ratmansky and Amar Ramasar in 2015), one of the four 2018 Outstanding Performer awards went to New York City Ballet principal Sara Mearns for her sustained achievement with NYCB and accomplishments in works by Isadora Duncan, Jodi Melnick, Wang Ramirez and Matthew Bourne over the past year. 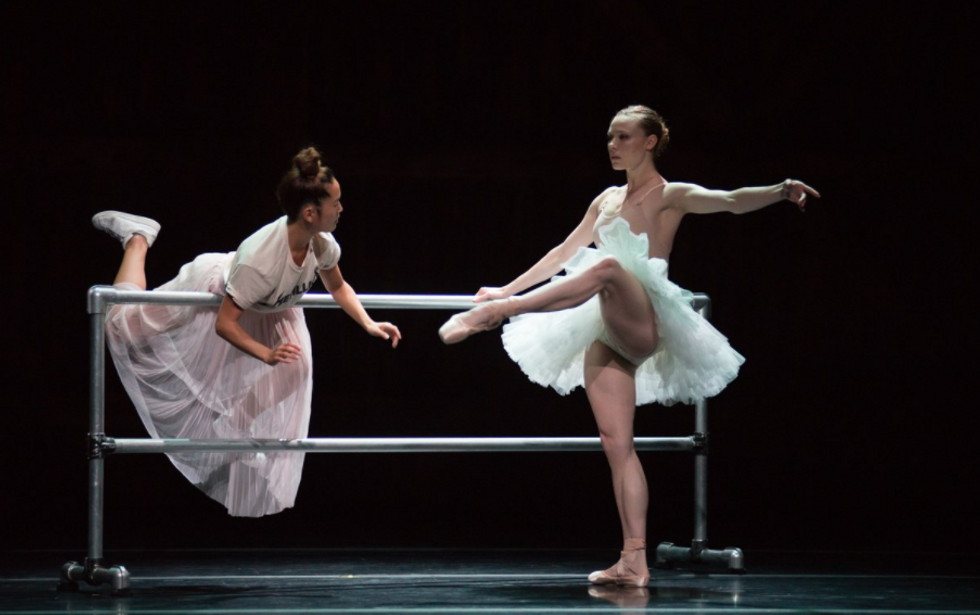 Mearns' acceptance speech focused on what broadening her lens beyond ballet has given to her. Her biggest thanks went to to Judy Hussie-Taylor, the director of Dancespace Project, who first invited Mearns to work with postmodern choreographer Jodi Melnick in 2015. "It opened my eyes to what a complete artist I could be, and got me out of my ballerina bubble," said Mearns. She also thanked her family at NYCB, noting that they've been through a lot recently but that it's a fantastic time to be there, and that she feels honored to dance with her colleagues each day. Mearns also acknowledged that the group of Duncan solos, iconic pieces revived from early modern dance history choreographed between the years 1900-1924, have made her "stronger as an artist and stronger as a woman." Mearns first performed the 25-minute suite as part of the Paul Taylor American Modern Dance season last winter and reprieved them at New York City Center's Fall for Dance Festival last week. 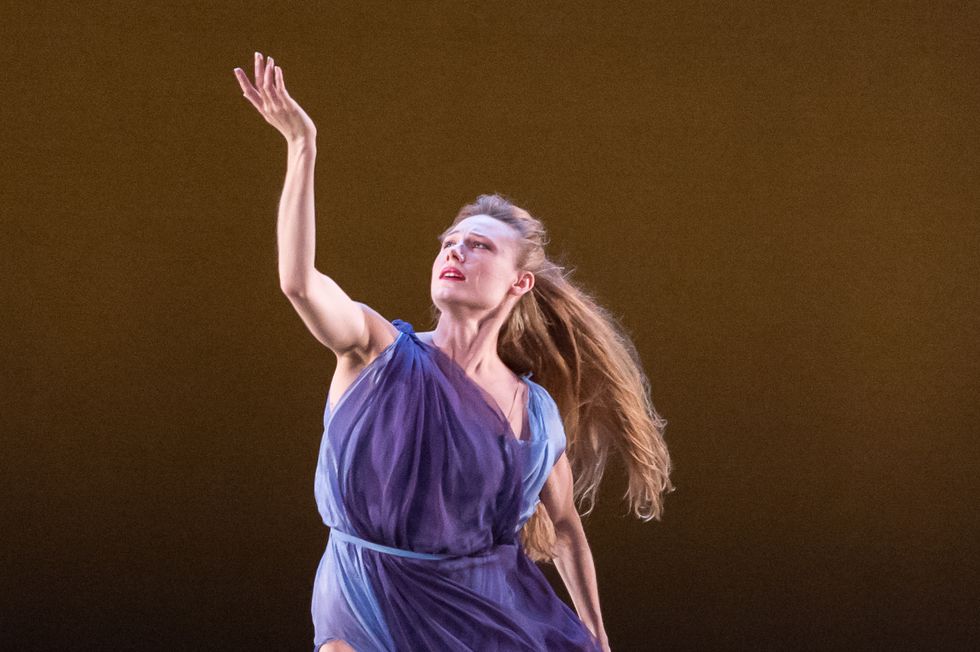 The full citation for Mearns reads as follows: "For her work as a mesmerizing ballet dancer and insatiable dance explorer, known for consummate musicality, imagination and theatricality. For an extraordinary season in which she boldly immersed herself in work by masters of hip hop, classic modern, experimental post modern and theater ballet."

A big congratulations to Mearns and the rest of the Bessie nominees, including Mearns' NYCB colleague Lauren Lovette, who was nominated for Outstanding Breakout Choreographer. You can see a full list of award winners here.

Related Articles Around the Web
the bessies isadora duncan jodi melnick wang ramirez matthew bourne sara mearns
If you like us online, you'll love us in print!
Instagram
Pointe Magazine