When Sanjay Saverimuttu graduated from college, he had no idea that a professional ballet career lay in store. After training on a pre-professional ballet track throughout high school, Saverimuttu earned a degree in biology from Stanford University. But college only reignited the 29-year-old Louisville Ballet dancer's love of the art form.

The son of two Sri Lankan college professors, Saverimuttu grew up in Florida and trained at Boca Ballet Theatre. In high school, he found his attention split between ballet and academics, and began feeling burned out by dance. "When I went to summer programs I realized my life was different than a lot of people there," he says. "They had time to focus just on dance, and I was getting pulled in a lot of directions. I realized I needed a bit of breathing room." 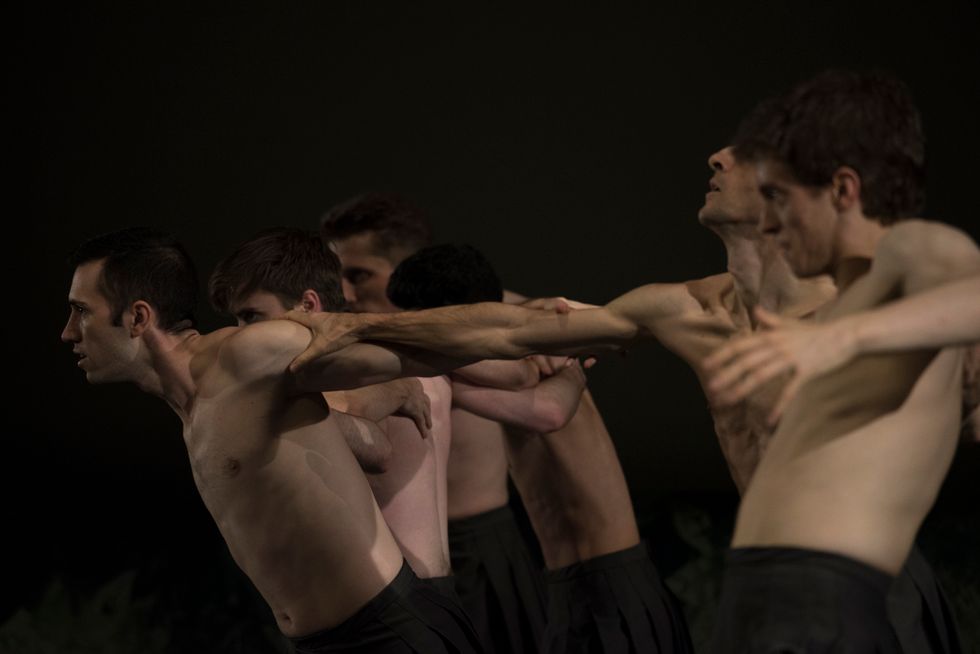 Though the prospect of a ballet career still beckoned, Saverimuttu applied to college. "I kept in the back of my mind that I could go down either path, but once I started getting into good schools I realized I should take this opportunity," he says. Saverimuttu made sure the universities he applied to had access to dance, though he expected it to take a back seat to his academic life.

But Saverimuttu's time at Stanford came with its own challenges. He started to experience the same burnout that he felt in high school, this time, from his academics. "In my biology classes there were a lot of very intense people who would do anything to get the highest grade possible," he says. "Dance became my escape from that pressure." Saverimuttu registered for the few technique classes offered at Stanford, and he joined a student group, Cardinal Ballet Company. For the first time, he was dancing for himself and not to please his teachers. "I got to take charge of my passion for dance and do it on my own terms," he says. "It gave me the opportunity to fall back in love with ballet."

Since Stanford didn't offer many ballet classes, he supplemented his training with contemporary, modern and improvisation. "It challenged me to think outside of the box and develop my artistry," he says. Saverimuttu also developed a deep interest in choreography, and he began creating work on his peers. By his senior year, he was the artistic director of his student company. 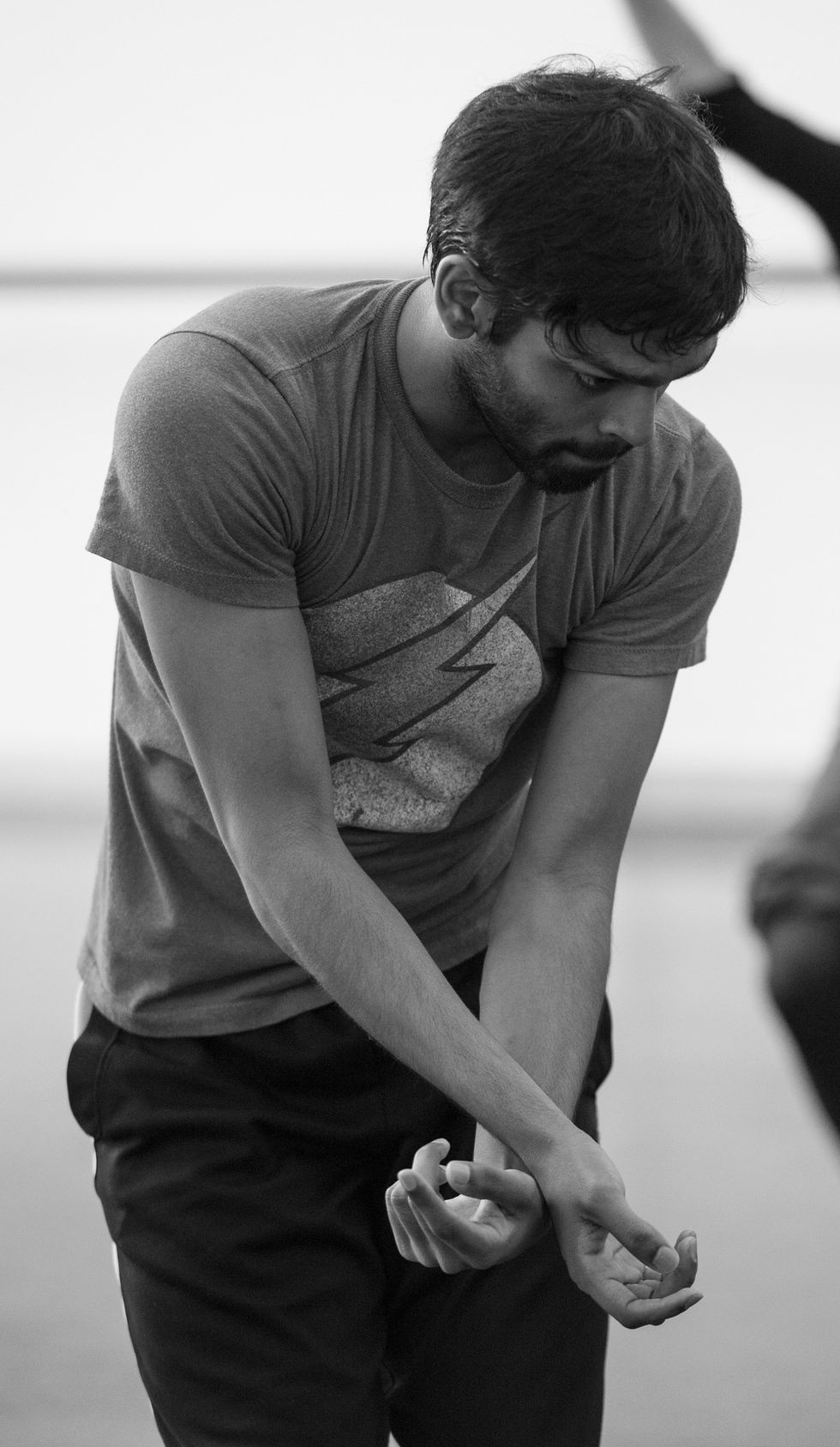 A semester spent in South Africa further solidified Saverimuttu's commitment to dance. He volunteered for Dance for All, an organization dedicated to providing dance education to students in Cape Town, and had the chance to teach. "It made me want to somehow still be in this world, whether as a dancer, teacher or administrator," he says.

By the time he was nearing graduation, Saverimuttu had decided not to pursue biology as a profession. He moved back to Florida, where a former teacher connected him with Louisville Ballet. Much to his surprise, he was offered a traineeship. Though he'd planned on returning to the Bay Area to audition for contemporary companies, Saverimuttu recognized that a trainee program could give him the chance to refine his technique. He jumped at the opportunity.

Saverimuttu entered the main company in 2012. At Louisville Ballet, he favors contemporary work, especially pieces by principal choreographer Adam Hougland. And choreography continues to play a large role in his life. "It's definitely the next path I want to take," he says. His background in conservation biology occasionally makes its way into his work, as does his identity as a queer Sri Lankan American; his 2017 Sunrise for Louisville Ballet is based on his parents' immigration story. This fall he'll teach and choreograph at the University of Kentucky, and he's a member of a Louisville-based artist collective called the Hadley Creative.

Saverimuttu believes that the holistic approach to dance that he gained in college is crucial to his career's longevity, though he recognizes that returning to ballet after earning a degree is easier for men than women. Saverimuttu urges young dancers thinking about college to open up their idea of what a career in dance can be. "That's what college is for," he says. "To learn to challenge the way you think."

On his blog and Instagram page, Saverimuttu shares what he's been reading. Here are two of his top recommendations from the past year.

For the dance lover: Steal Like an Artist, by Austin Kleon

For the science lover: Beyond Words: What Animals Think and Feel, by Carl Safina

Related Articles Around the Web
louisville ballet college ballet ballet in college dancer spotlight sanjay saverimuttu
If you like us online, you'll love us in print!
Instagram
Pointe Magazine