San Francisco Ballet has announced its 2019 company promotions, and artistic director Helgi Tomasson has elevated five talented young artists who all started in the company's corps de ballet. With several world premieres along with Balanchine's A Midsummer Night's Dream and the full-scale Jewels planned for the 2020 season, there will be ample opportunities for these dancers to shine on the SFB stage. Read on to learn more about them, and congratulations to all! 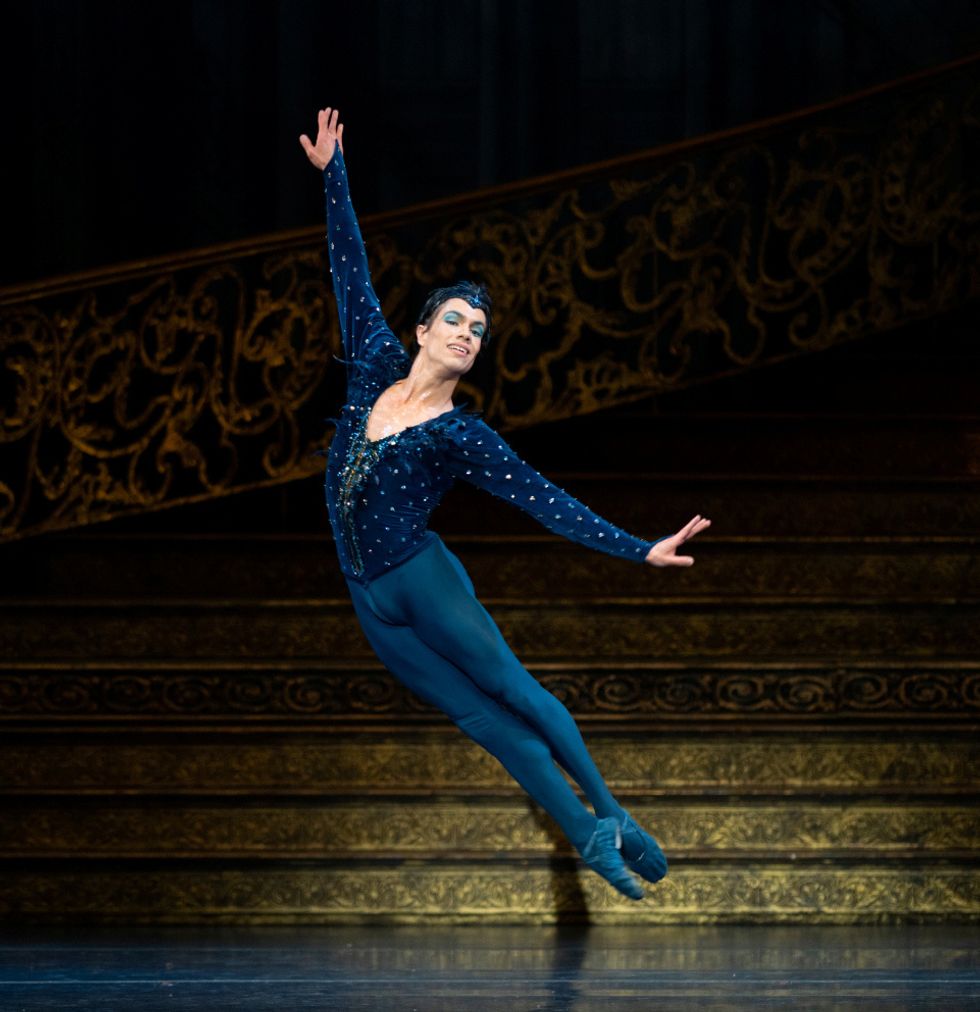 Esteban Hernández has been an audience favorite since he began his career in SFB's corps in 2013, and was cast early in soloist roles. He brings lively allégro and abundant charisma to works like Justin Peck's Rodeo: Four Dance Episodes, and this season imbued gravity into his principal role in Liam Scarlett's Die Toteninsel. The Guadalajara native co-produces the annual Despertares gala in Mexico City with his brother Isaac Hernández, a lead principal at English National Ballet, and in 2016 was named one of the Top 100 Most Influential People in Mexico. 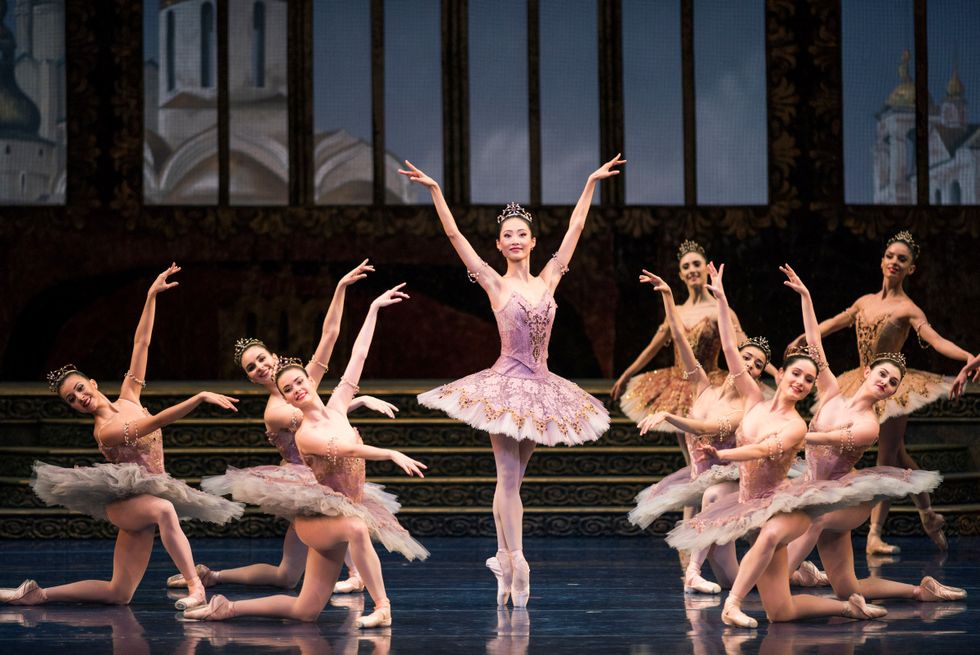 WanTing Zhao trained at Beijing Dance Academy, the Rock School and SFB School before joining the corps in 2011. Her clean, clear technique shone in works like Serge Lifar's Suite en Blanc—including the "Cigarette" variation—and she was named soloist in 2016. Zhao created roles in Benjamin Millepied's The Chairman Dances—Quartet for Two and in Dwight Rhoden's Let's Begin at the End, and her 2019 season included Mercedes and the Queen of the Driads in Don Quixote, Carabosse and Lilac Fairy in The Sleeping Beauty, and principal roles in world premieres by Yuri Possokhov and Liam Scarlett. 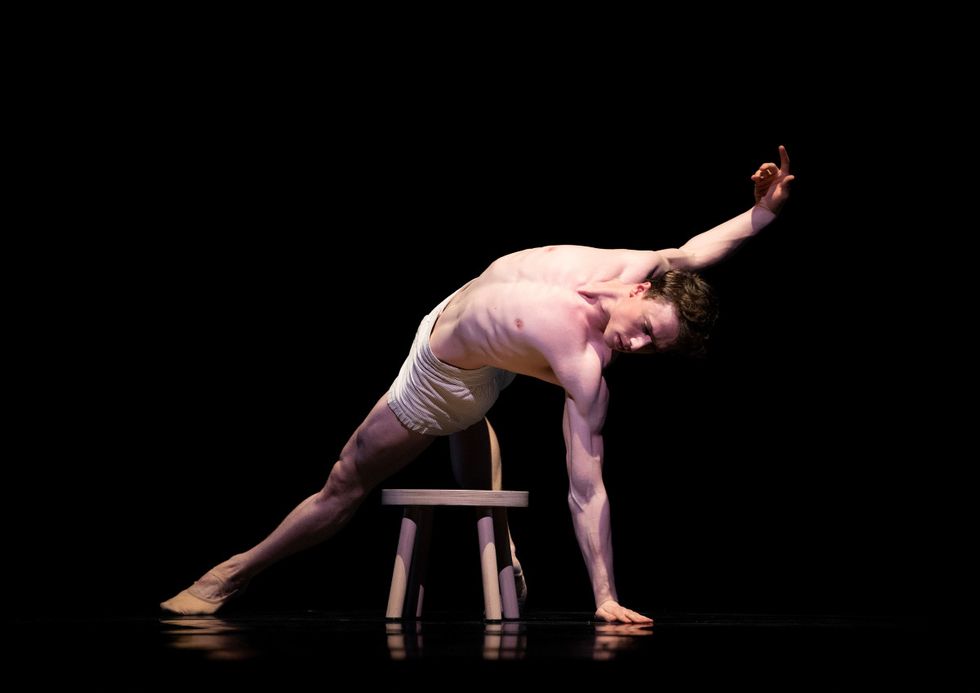 Benjamin Freemantle in Trey McIntyre's Your Flesh Shall Be a Great Poem. Erik Tomasson, Courtesy SFB.

A breakout star of last year's Unbound Festival, particularly for his impassioned lead role in Trey McIntyre's Your Flesh Shall Be a Great Poem, Benjamin Freemantle was promoted to soloist at the end of the 2018 season. Trained in his native Canada and the SFB School, he joined SFB's corps in 2015 and danced Lensky in Onegin early on. His repertoire includes featured roles in works by Millepied, Jerome Robbins, George Balanchine, Christopher Wheeldon, Mark Morris and Justin Peck. 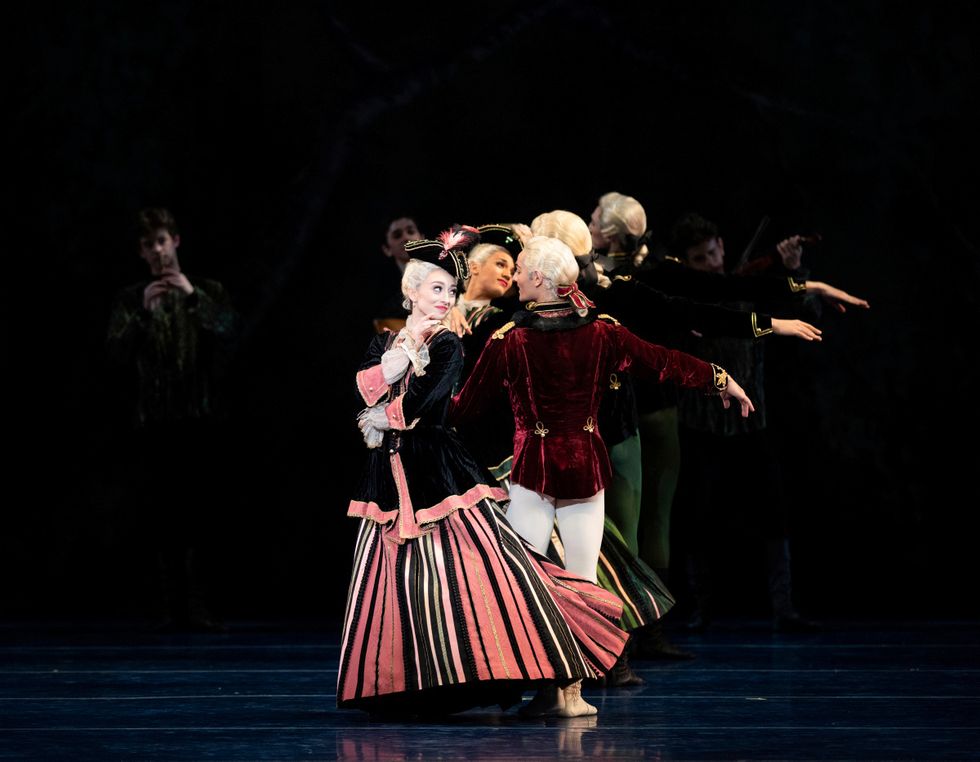 After training under Marcia Dale Weary at Central Pennsylvania Youth Ballet and at the SFB School, Madison Keesler joined Hamburg Ballet and then SFB's corps, then became a first artist with English National Ballet, where she danced the title role in Akram Khan's innovative Giselle. Keesler's well-earned promotion comes after a strong season that included Mercedes in Don Quixote, Sapphire Fairy in The Sleeping Beauty and the Princess in John Neumeier's The Little Mermaid. 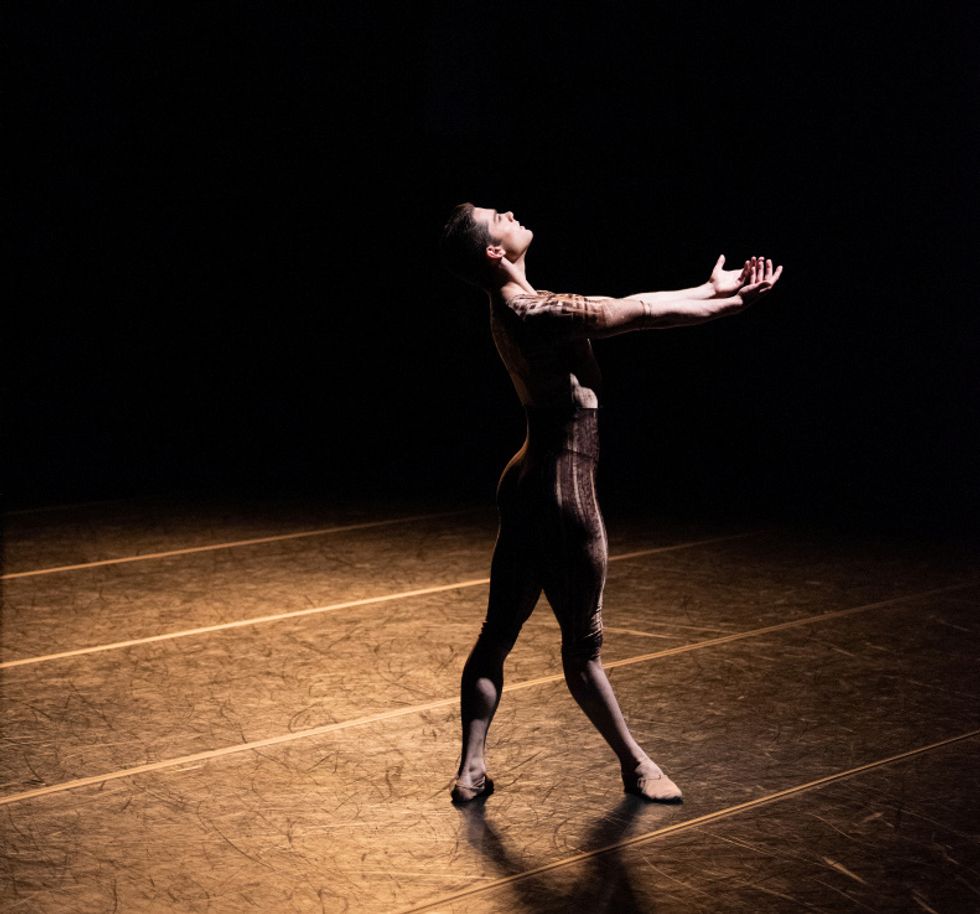