It's been several years since former Pacific Northwest Ballet star Patricia Barker took over leadership of the Royal New Zealand Ballet. In that time Barker and her husband, former PNB dancer Michael Auer, have had to acclimate themselves to a new country, a new hemisphere and a new culture.

She also noticed that RNZB had a different way of working when she took the helm in 2017. The company was then grappling with acccusations of abusive behavior and other workplace grievances by its former director, along with a few vocal New Zealanders with nationalistic agendas stirring up controversy. "The company was trying to lay low and let things blow over," she says. "You can never lay low; you just have to face your troubles head on."

Even though Barker says the turmoil had nothing to do with her, she took it on and moved the company forward by turning attention back on the art form, which she says is what matters most to audiences. And what matters to Barker with regard to that art form is creating more opportunities for female choreographers. So much so that the company's entire 2020 season will feature works choreographed by women. 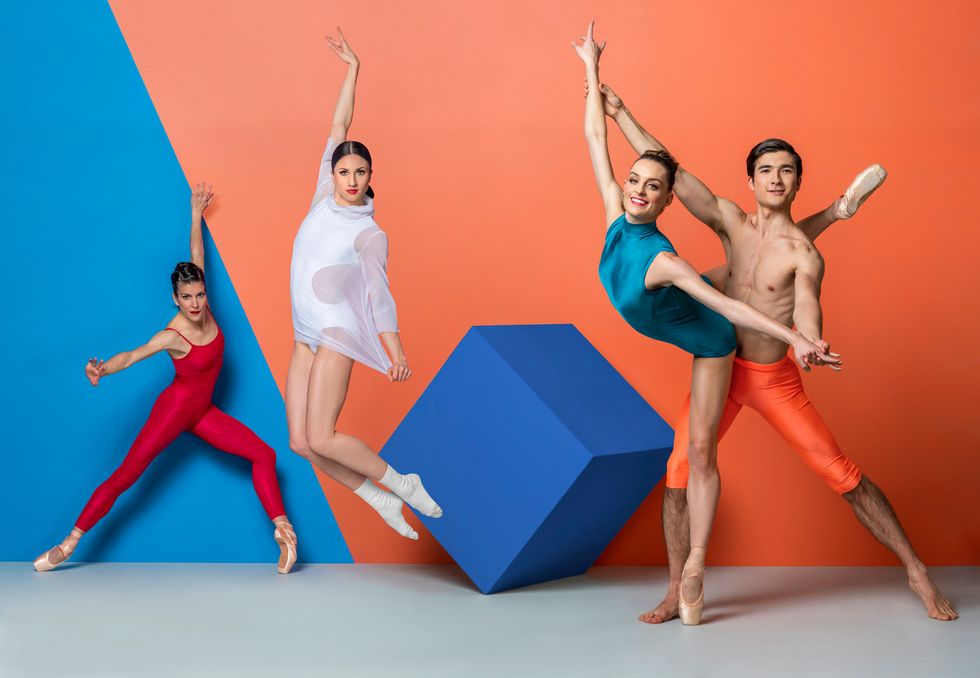 "2020 for me is all about vision: that moment when everything comes into perfect focus and you can see clearly, right to the horizon," says Barker. She says she realized that a season devoted to women's works shouldn't be seen as a huge undertaking, but something that could and should be commonplace. "It's just as easy to hire a female choreographer as a male one."

She applauds the dance world's efforts to level the playing field by giving women more opportunities to create. But she takes to task those male directors who she says are dipping their toes into the equity discussion with student female choreographer workshops. "That's just B.S.," says Barker. "Women choreographers are already out there doing great work. It is important that artistic directors give talent the platform and opportunities, regardless of gender." 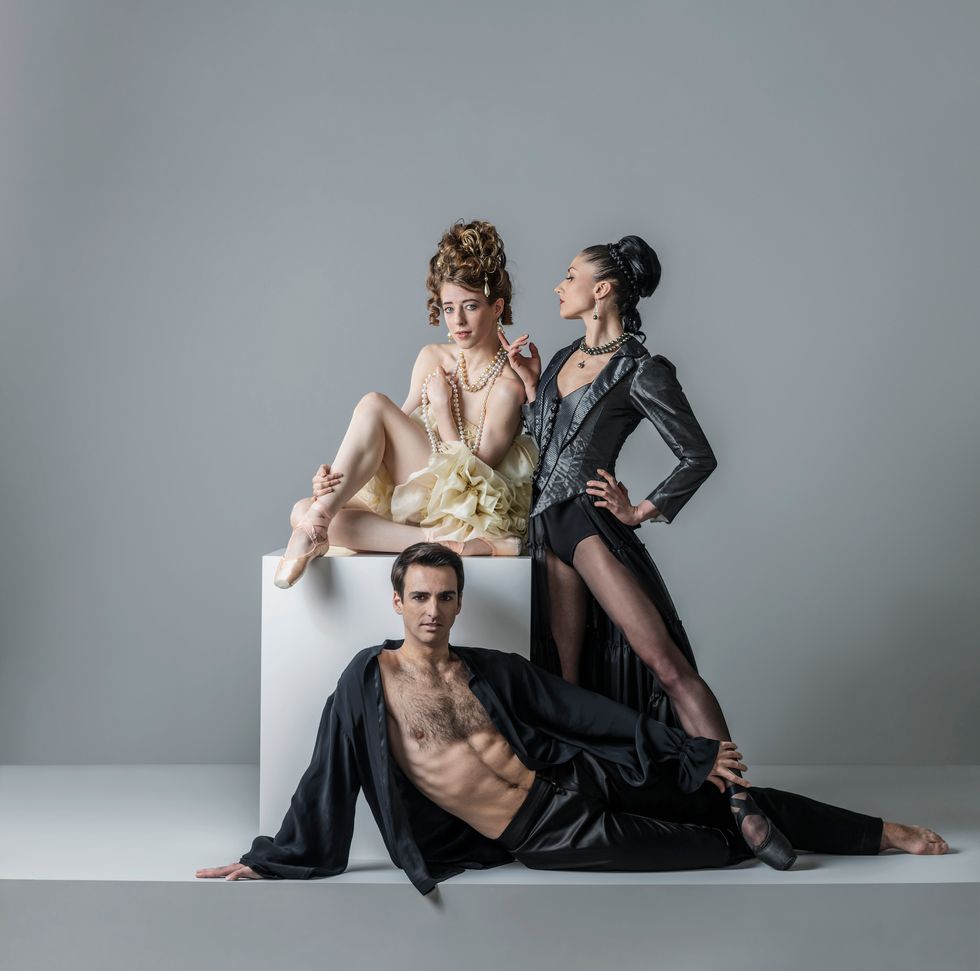 Barker says that as an artistic director, she has long strived to commission men and women equally. She credits Auer with encouraging her to go even further by investing in, and fostering, the careers of female choreographers like Penny Saunders, Andrea Schermoly, Robyn Mineko Williams and Danielle Rowe—all making names for themselves now. "Michael was the one that put those choreographers in front of me and I just had to believe in them."

RNZB's 2020 season will feature a mix of new and established dancemakers from around the globe. Its begins with Tutus on Tour (February 29 – March 14), a program that will travel to 14 smaller venues across New Zealand and includes Saunders' Berceuse, Sarah Foster-Sproull's Artemis Rising, Rowe's Remember, Mama and Kiara Flavin's Wayward. Later programs in the season will feature Twyla Tharp's Waterbaby Bagatelles, Alice Topp's Aurum, new commissions from Schermoly and Foster-Sproull, Annabelle Lopez-Ochoa's Dangerous Liaisons and a brand-new production of Sleeping Beauty by Rowe.

Also, after two decades of being unranked, RNZB will return to being tiered, says Barker.

"We are building a delightful young company and it's fun to be in the studio," she says. "We like to think in New Zealand that we get up before everyone else and that all great ideas could be ours first. I hope with this new season, we can be pioneers in advancing opportunities for female choreographers."