Photo Exclusive: Inside The Royal Ballet's Onstage Class at The Joyce Theater

New York City's dance scene is having its own "British invasion" right now. The 2019 edition of The Joyce Theater's annual Ballet Festival, taking place now through August 18, is curated by a team from The Royal Ballet, and a small group of company members are in town to perform. (The festival also features special guests from National Ballet of Canada, American Ballet Theatre, New York City Ballet and New York Theater Ballet.) And while Royal Ballet director Kevin O'Hare had a huge hand in developing the event and planning its first program, he tapped two of his principal dancers—Lauren Cuthbertson and Edward Watson—as well as frequent company designer Jean-Marc Puissant, to curate programs of their own. "Anytime I go to dance events I see them there—they're always interested in what's going on and have such deep knowledge of choreographers," says O'Hare. "I thought they would be up for the challenge."

Most exciting for us, of course, is the chance to see some of The Royal's star dancers. In addition to Watson and Cuthbertson (who are dancing heavily in their own programs), principals Sarah Lamb and Marcelino Sambé (newly promoted, and our April/May cover star) are in town, as well as rising dancers Calvin Richardson, Romany Pajdak and Joseph Sissens. We couldn't pass up the opportunity to see them in action, and last week the company graciously allowed us to sit in on morning class for a Pointe photo exclusive. Check them out below! 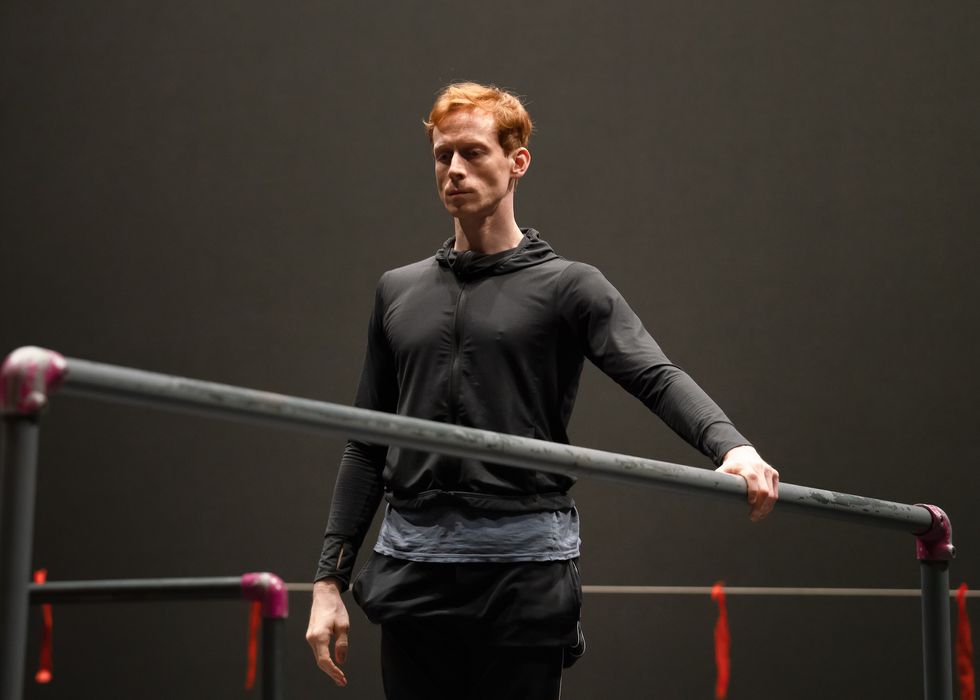 Royal Ballet principal Edward Watson, who curated the festival's final program August 16-18. "Edward is one of the great dance actors of our time," says Royal Ballet director Kevin O'Hare. "He has the brilliant combination of extreme physicality and intense theatricality."