Mark Your Calendars! The Royal Ballet's 2019/20 Cinema Season Is Coming to North America

Get your popcorn ready! The Royal Ballet is making its way to select North American movie theaters starting November 26 as part of The Royal Opera House's 2019/20 LIVE Cinema Season. Filmed at London's Covent Garden, the season continues through the spring and includes seven ballet productions—some pre-recorded, some captured live—ranging from 19th century classics to world premieres by Cathy Marston and Wayne McGregor. "We make sure we really give a mix of what you can get at the Opera House," says Royal Ballet artistic director Kevin O'Hare. "The idea that you're never really far from the theater is a nice one, and it's caught on fast."

The cinema seasons have been beneficial to the company, as well. "We've been on tour to Japan and Los Angeles recently, and many in the audience were waiting for the dancers outside the stage door after the show, having seen them in cinema," says O'Hare.

The company typically makes a recording prior to the scheduled performance, "just as a little safety net," says O'Hare. "That way if there's a disaster—which thankfully hasn't happened—we can splice something in later." On the day of the broadcast performance, the dancers finish rehearsal an hour early to get into the zone. "I'm amazed by the artists, how they take it in stride," says O'Hare. "We have monitors backstage during the live relay so that the dancers can see what it's looking like."

Check out the 2019/20 cinema season below. Dates and availability vary for each screening; click on the links below and enter your city or zip code to find a participating movie theater near you, and use the "Choose Production" drop-down menu to see what's playing. 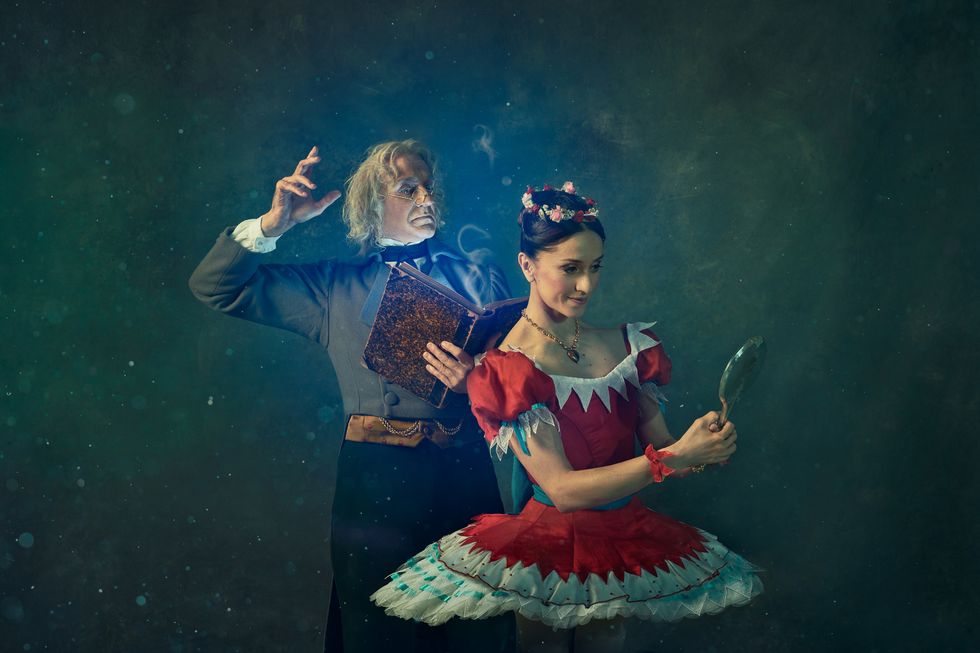 Ninette de Valois's charming production of Coppélia returns to The Royal Ballet this year, and is a welcome addition to the cinema series. Principals Marianela Nuñez and Vadim Muntagirov will star as Swanilda and Franz, along with Gary Avis as Dr. Coppelius.

Click here for dates, times and movie theaters near you. 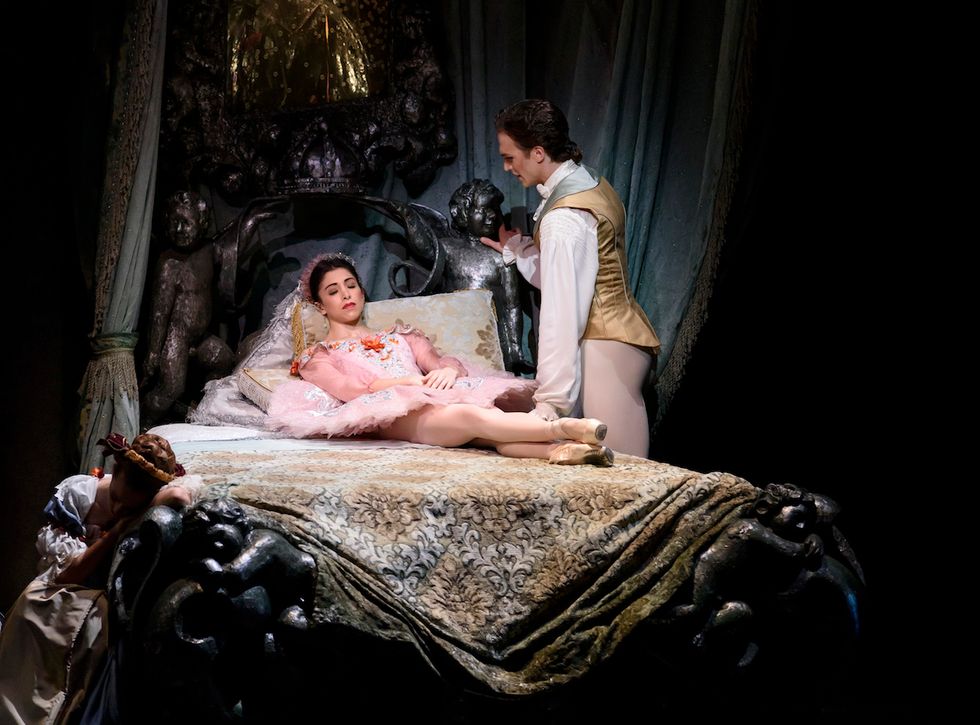 Yasmine Nagdhi and Matthew Ball in The Sleeping Beauty.

Lauren Cuthbertson and Federico Bonelli will star as Princess Aurora and Prince Florimund in this Petipa classic, with additional choreography by Sir Frederick Ashton, Anthony Dowell and Christopher Wheeldon.

The Cellist/Dances at a Gathering

Cathy Marston chronicles the life of famed concert musician Jacqueline DePré in the world premiere of The Cellist. "Lauren Cuthbertson will play Jacqueline DePré and Matthew Ball will be her husband, and then there's this idea of the cello, represented by another dancer, as the great love of her life," says O'Hare. "This will be great for cinema, because it's telling a story." Check out rehearsal footage for The Cellist above. Jerome Robbins' classic Dances at a Gathering rounds out the program.

If you missed Liam Scarlett's new production of Swan Lake in 2018, you're in luck: The Royal Ballet is bringing this critically acclaimed production, with designs by John McFarlane, to cinemas this spring. Lauren Cuthbertson and first soloist William Bracewell are set to star in this Tchaikovsky classic. 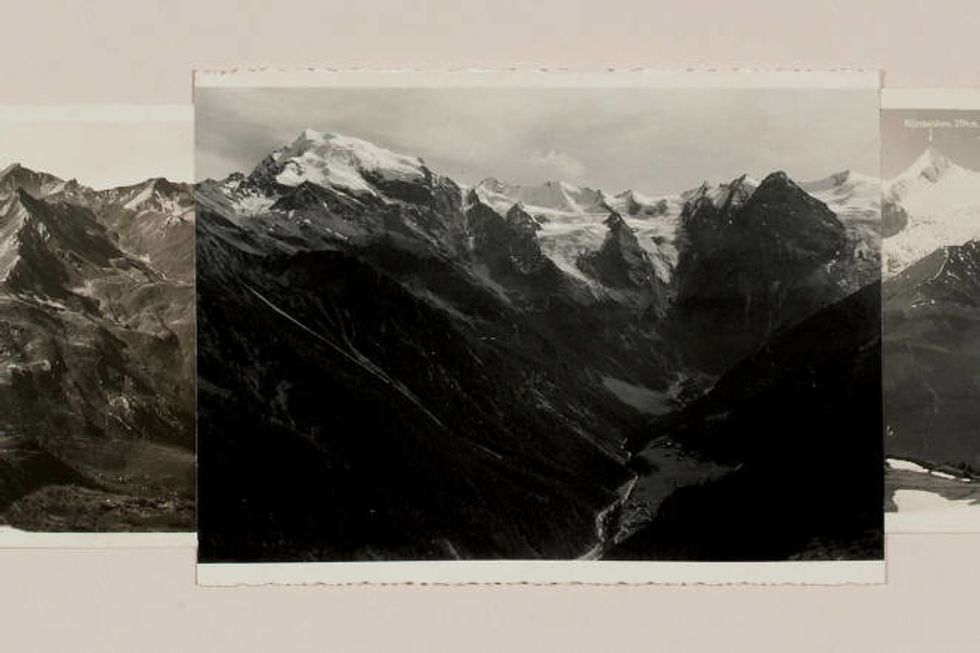