New York City Ballet announced today that principal dancer Robert Fairchild will give his final performances with the company this October. Since his 2015 leave of absence to make his Broadway debut as Jerry Mulligan in Christopher Wheeldon's An American in Paris, Fairchild's presence on the Koch Theater stage has been rare. A true song-and-dance man, as a child he dreamt of following in the footsteps (or tap shoes) of Gene Kelly. Fairchild leaves the world of ballet to take on the surplus of opportunities in musical theater that have recently come his way. 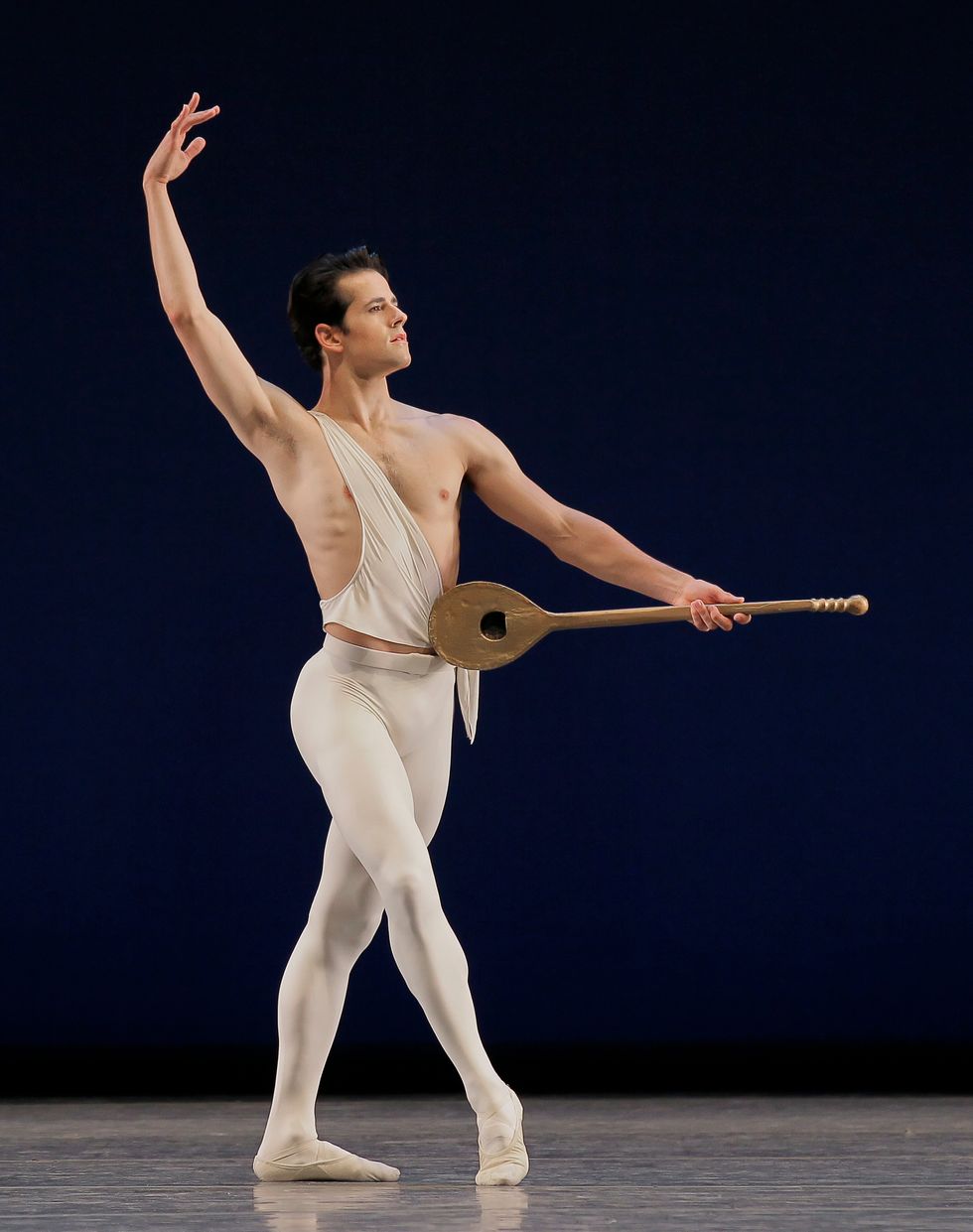 While he hasn't been dancing with NYCB, Fairchild has certainly been hard at work. He spent much of the past year in London, first in An American in Paris' run on the West End and then as Will Parker in the BBC Proms Production of Oklahoma!. Following his farewell performances with NYCB next month, Fairchild will perform the role of Harry Beaton in a New York City Center concert production of Brigadoon, directed and choreographed by Wheeldon. In December he'll make his choreographic debut and star in an off-Broadway premiere of Mary Shelley's Frankenstein. Fairchild will also move from stage to screen, playing modern dance pioneer and Jacob's Pillow Dance founder Ted Shawn in an upcoming PBS Masterpiece feature film titled The Chaperone. 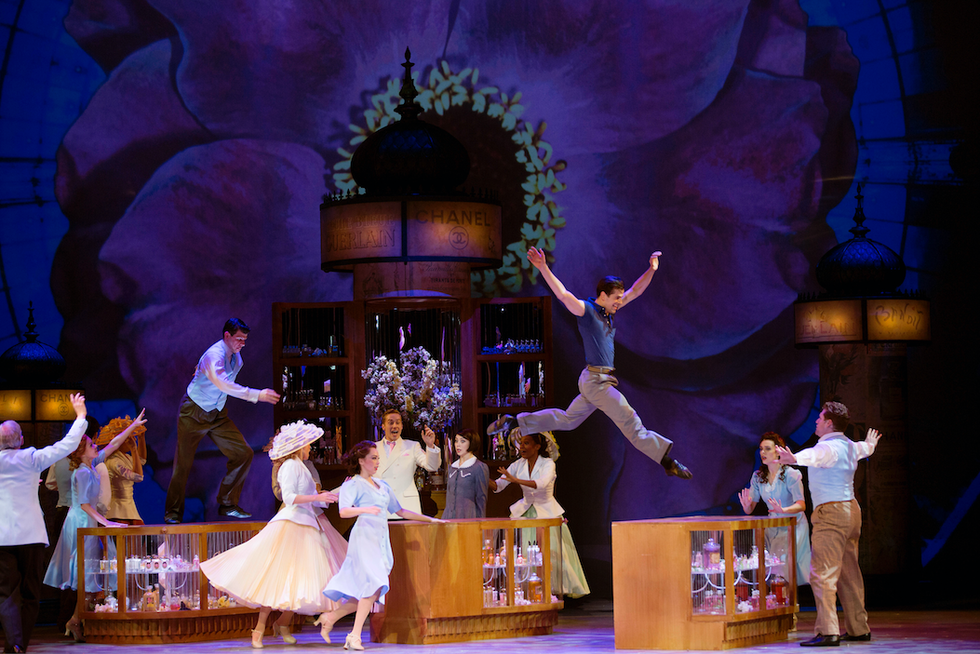 Fairchild mid-leap in "An American in Paris." Photo by Angela Sterling, Courtesy AAIP.

In the meantime, we're looking forward to the October 14 and 15 matinee performances of NYCB's fall season, where Fairchild will dance Balanchine's Duo Concertant with principal dancer Sterling Hyltin and bid farewell to ballet.