Meet the 7 Americans Headed to the Prix de Lausanne

We've turned our clocks back and pulled out our scarves and hats. That can only mean one thing—winter's coming. And with it, the Prix de Lausanne. After carefully viewing video submissions from 380 dancers (297 girls and 83 boys), the Prix's jury of dance world professionals narrowed the pool down to 69 candidates. With the addition of nine candidates preselected at the Youth American Grand Prix in New York, the International Ballet and Choreography Competition in Beijing and the Prix de Lausanne's South American preselection in Montevideo, a total of 78 total candidates will be making their way to Switzerland in January. Get to know the seven U.S. competitors here, and stay tuned for more updates on the Prix in the coming months.

Get to know 14-year-old Finnian Carmeci in this video interview from his Portland, Oregon–based school. Though Carmeci didn't start dancing until he was 12, he has focused on his technique and strength building and has skyrocketed through his school's curriculum.

Here's Coutts in a variation from Paquita at the Moscow International Ballet Competition this summer.

Training at the same school as Coutts, Gelfer-Mundl started ballet in 2012 after success as a two-time national champion in rhythmic gymnastics. She placed in the Top 12 at the YAGP Regionals in Los Angeles just seven months after making the switch to ballet. According to her Instagram profile, she also trained for two years at Canada's National Ballet School. You might recognize Gelfer-Mundl from Discount Dance Supply, where she's a model.

Aviva✨Aвива✨ on Instagram: “Feeling so incredibly blessed to be chosen to participate in 46th Prix de Lausanne International Ballet Competition @prixdelausanne, and so…”

The Prix de Lausanne is something of a family tradition for Chloe Misseldine. Her mother, Yan Chen, is a former Washington Ballet principal and American Ballet Theatre soloist. According to her ABT Summer Intensive bio, where she's on faculty, Chen is also a 1987 Prix de Lausanne prizewinner.

Eric Snyder trains at the Yuma Ballet Academy in Yuma, Arizona. The 16-year-old has been training for eight years, and has received full scholarships to intensives at Ballet San Jose and American Ballet Theatre. According to his school bio, his goal is to attend a training program with a major European dance company.

Eric Snyder on Instagram: “🔶🔹World Ballet Day 🔹🔶 • • • • Here's to watching the livestream and not getting any work done at school😂🙌🏼 #worldballetday2017”

Daniela Thorne, University of North Carolina School of the Arts

This San Francisco native won a Gillian Murphy Scholarship to UNCSA at the age of 15 after competing in the 2017 YAGP New York City finals. According to her website, before leaving home for UNCSA she was trained in the Royal Academy of Dance curriculum.

Daniela Thorne on Instagram: “I am grateful beyond words to have been chosen as a candidate for the 46th @prixdelausanne in Lausanne, Switzerland. I am so thankful for…”

Last but not least, Makani Yerg was preselected by Shelly Power, the CEO and Artistic Director of the Prix de Lausanne, at the YAGP 2017 Finals. Age 15, Yerg trains at CityDance Conservatory in the greater Washington, DC area. 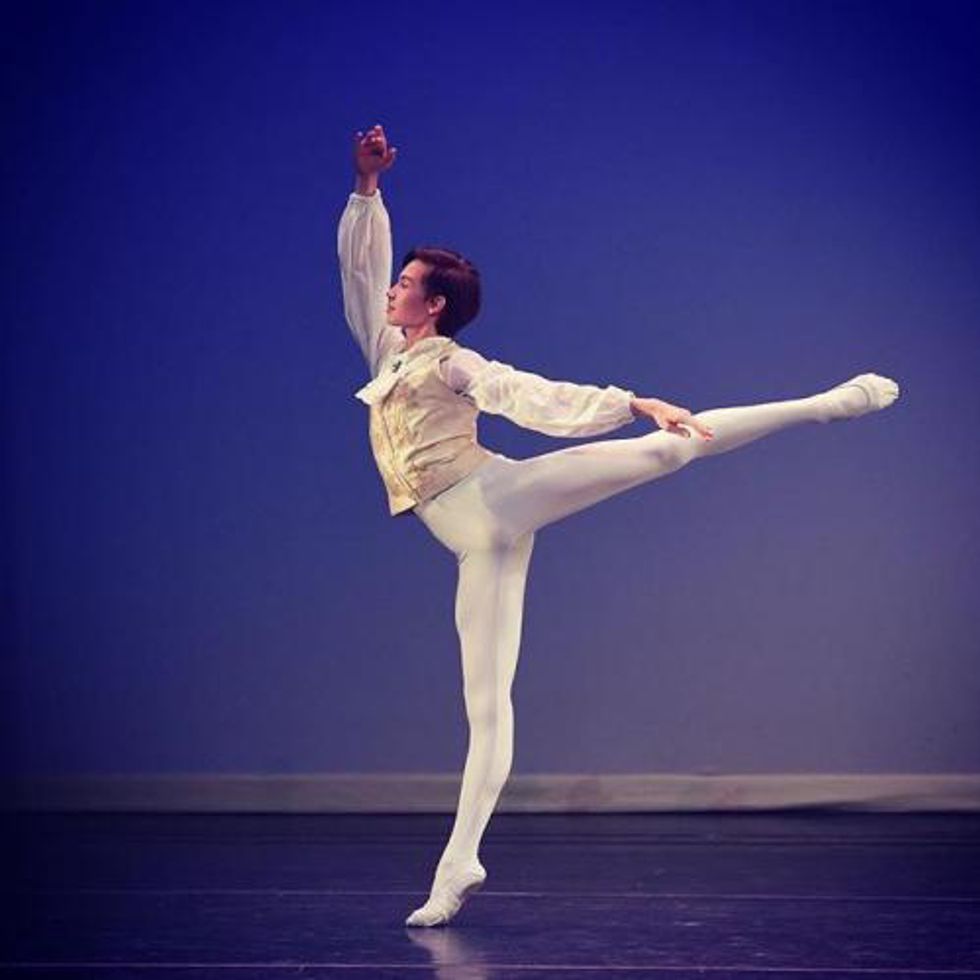 Want more? See the rest of the candidates here.