Each year, the Princess Grace Foundation, honoring the legacy of Princess Grace Kelly of Monaco, offers awards to distinguished artists spanning the fields of theater, film and, of course, dance. The 2018 winners were just announced and include nine dancers and choreographers, five of whom—Sydney Dolan, Catherine Hurlin, David Adrian Freeland, Dana Genshaft and Claudia Schreier—hail from the ballet world. In addition to this list, choreographer Kyle Abraham received a Statue Award, recognizing his success since winning the Princess Grace Award in 2010. We can't wait to see Abraham's first-ever work for a ballet company at New York City Ballet's fashion gala this fall. 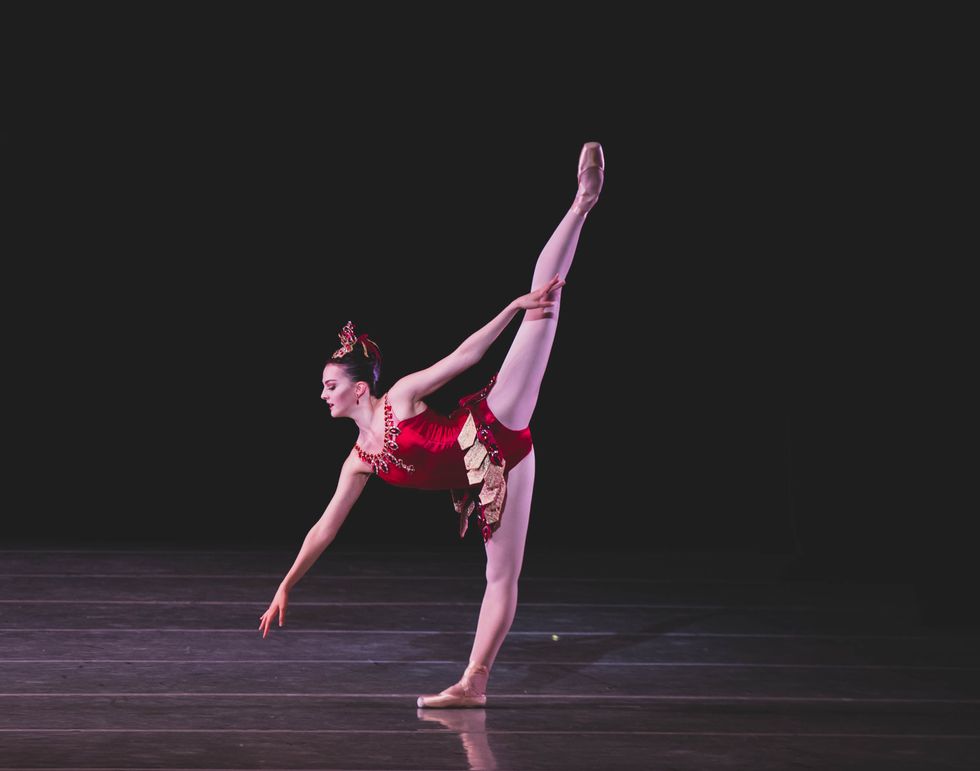 Sydney Dolan is a corps de ballet dancer with Pennsylvania Ballet. She's steadily climbed the company ranks since joining PBII in 2016. Though the 2018/2019 season is her first in the corps, she's already danced the Pas de Trois in Angel Corella's Swan Lake, the Lilac Fairy in The Sleeping Beauty, Dew Drop in George Balanchine's The Nutcracker and the Tall Girl in Balanchine's "Rubies." 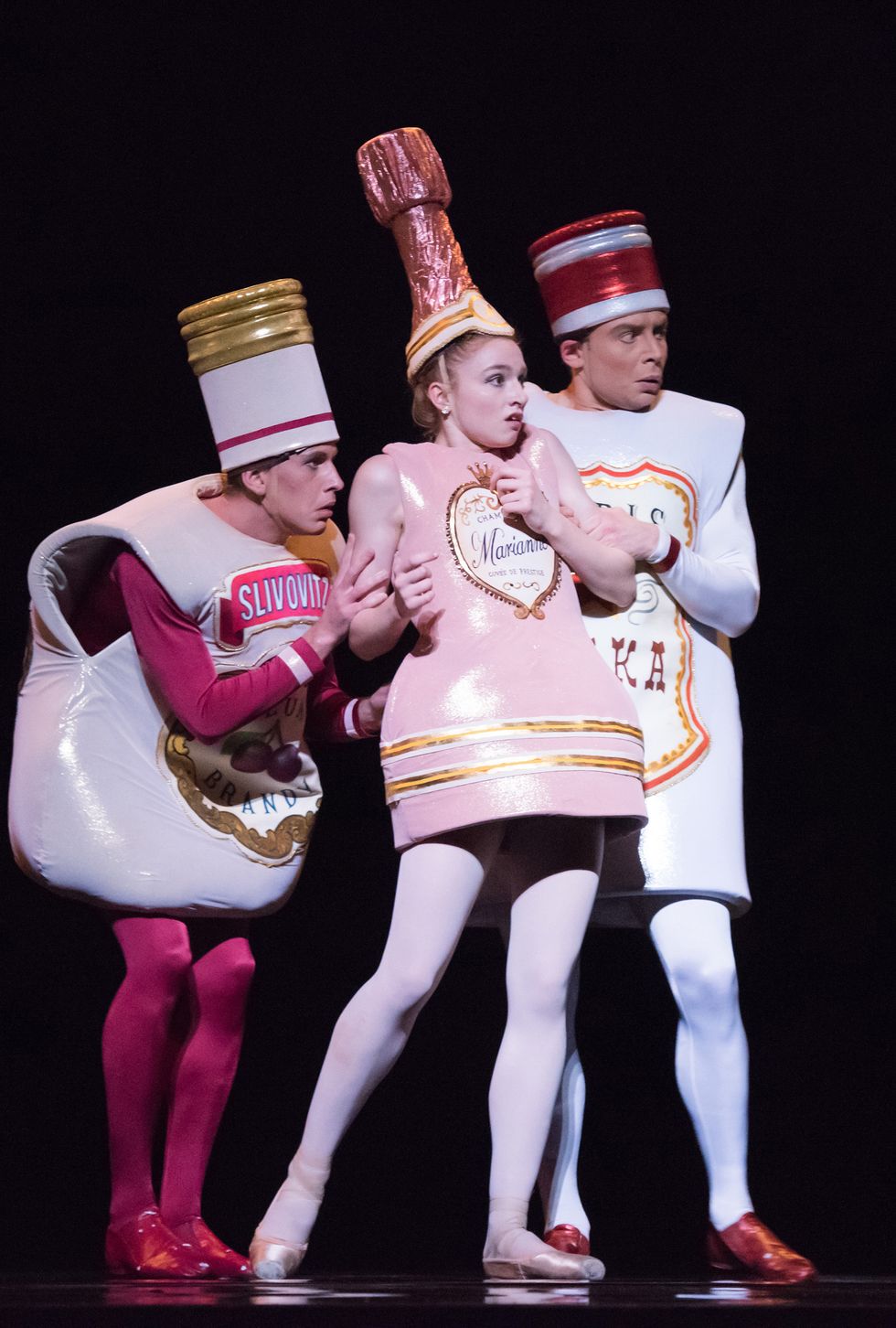 This has been a big summer for American Ballet Theatre's Catherline Hurlin; last month, she was promoted to soloist. Since joining ABT as an apprentice in 2013, Hurlin has shone in a number of featured roles including Young Clara in Alexei Ratmansky's The Nutcracker and the hilarious Mademoiselle Marianne Chartreuse in Ratmansky's Whipped Cream—both of which she originated. 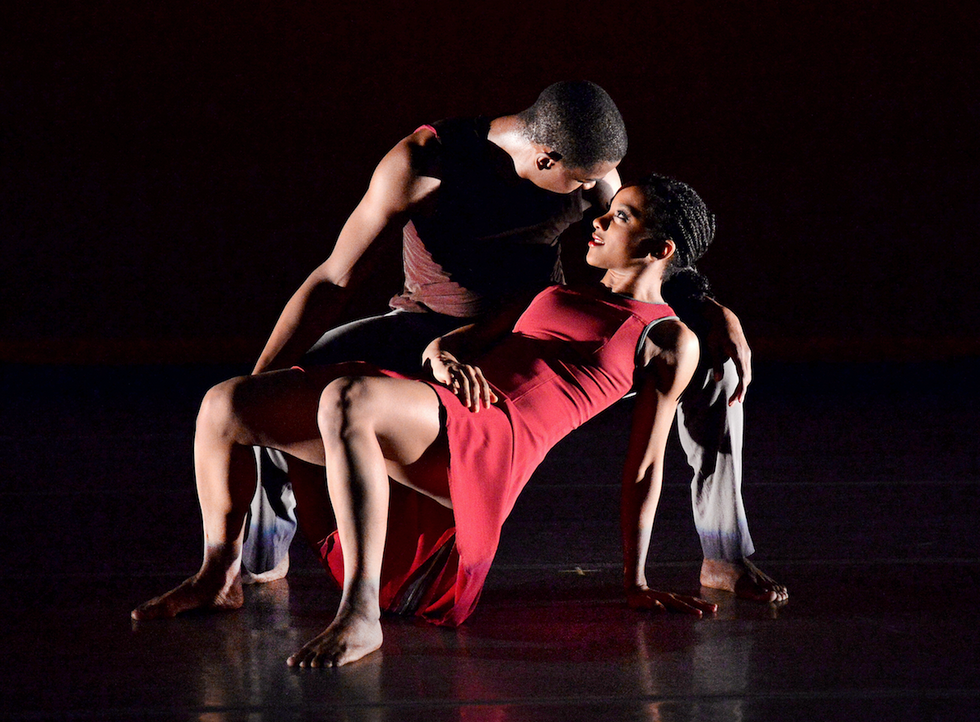 L.A. Dance Project member David Adrian Freeland danced with The Metropolitan Opera and Missouri Ballet Theatre before joining the California-based contemporary company in 2016. While with L.A. Dance Project he's danced in works by founder Benjamin Millepied and Justin Peck as well as modern classics by Martha Graham, Merce Cunningham and many others. 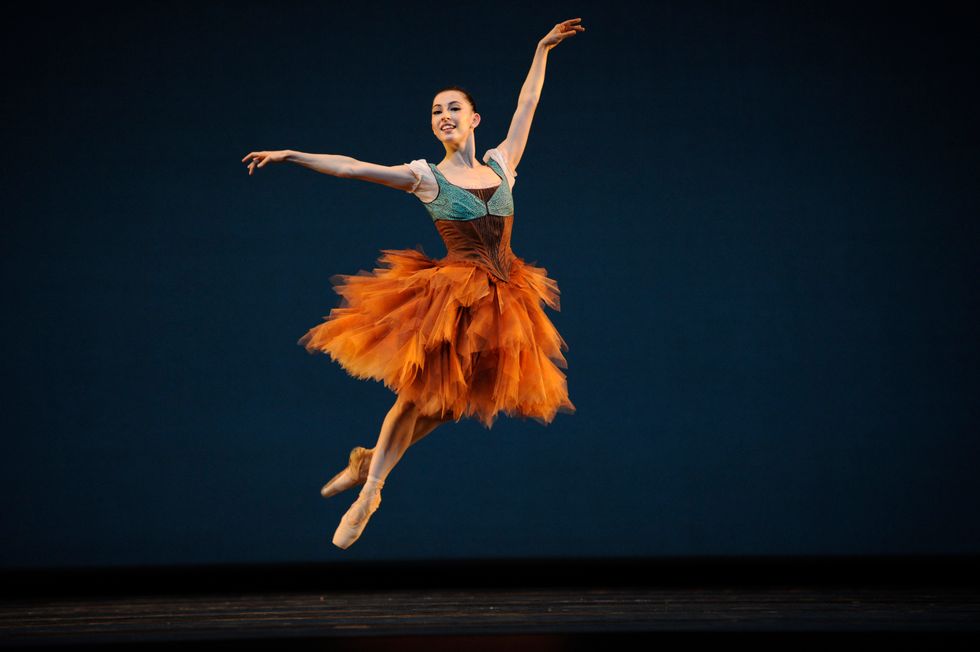 Former San Francisco Ballet soloist Dana Genshaft began choreographing in 2014, creating work for companies such as the American Ballet Theatre Studio Company and SFDanceworks as well as movement for dance films and music videos. Her work often tends towards the interdisciplinary: Most recently she partnered with musician Thomas Lauderdale to develop a ballet based on a 1929 children's novel. She has been commissioned to create for The Washington Ballet's spring 2019 season. 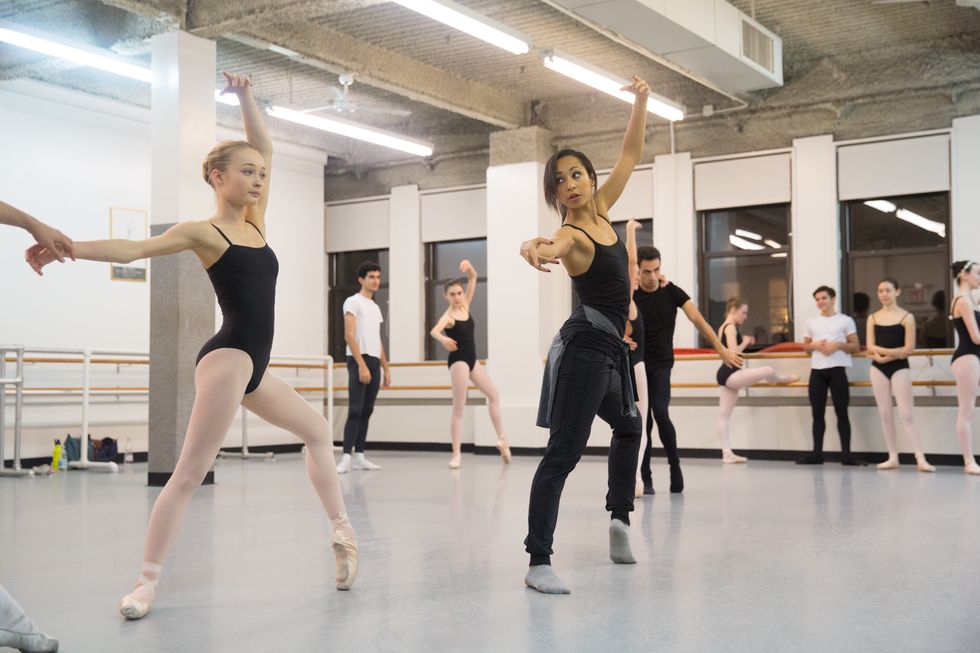 Claudia Schreier earned her B.A. from Harvard University before making a name for herself as a choreographer. She's been commissioned to make work for the Vail Dance Festival, Joffrey Winning Works, the American Ballet Theatre Studio Company, Dance Theatre of Harlem and more. In 2017 her troupe, Claudia Schreier & Company, made its Joyce Theater Debut. You can follow her experience in this documentary.