Post-Performance Blues: How to Deal with Disappointment After the Curtain Comes Down

The curtain falls, the costumes are packed away. Dancers say good-bye to the choreography, the adrenaline rush of being onstage and the special camaraderie of performing together. "You put your heart and soul into a show and then you're like, 'That's it?' " says Miami City Ballet principal Jeanette Delgado. "You hope you'll get to dance that piece again, but you can't know for sure."

One thing that makes live ballet so special is its ephemeral nature. Dancers come together to create a world that exists only onstage, and they neither give nor experience exactly the same show twice. Time spent performing goes so fast compared to the long hours spent rehearsing—the abrupt end of the magic, artistic alchemy and companionship at the end
of a performance run can leave dancers feeling adrift.

Similarly, they can also feel a sense of loss and regret when they don't think they've performed their best. "It's hard
to let go of something you feel didn't go as well as you would have liked," says Delgado. Either way, how do you manage post-show blues once the curtain closes? We spoke with Delgado and two other professional dancers for their best strategies for combatting these emotions.

Letting Go of a Role

Finishing a performance run can be especially bittersweet when you've become attached to a particular part. When Pennsylvania Ballet corps member Sydney Dolan made her debut as Myrtha in Giselle, she felt overwhelmed with happiness during her curtain call. "But the moment I sat in my chair at my dressing table all the endorphins seemed to float away," she says.

Alabama Ballet's John Mingle finds that dramatic explorations of ballet roles can be one of the hardest things to leave behind. "Last season, I felt that I really got to know Madge from La Sylphide during the rehearsal process and performances," he says. "When it was all over, I was sad that I probably won't meet this character again for a long time." 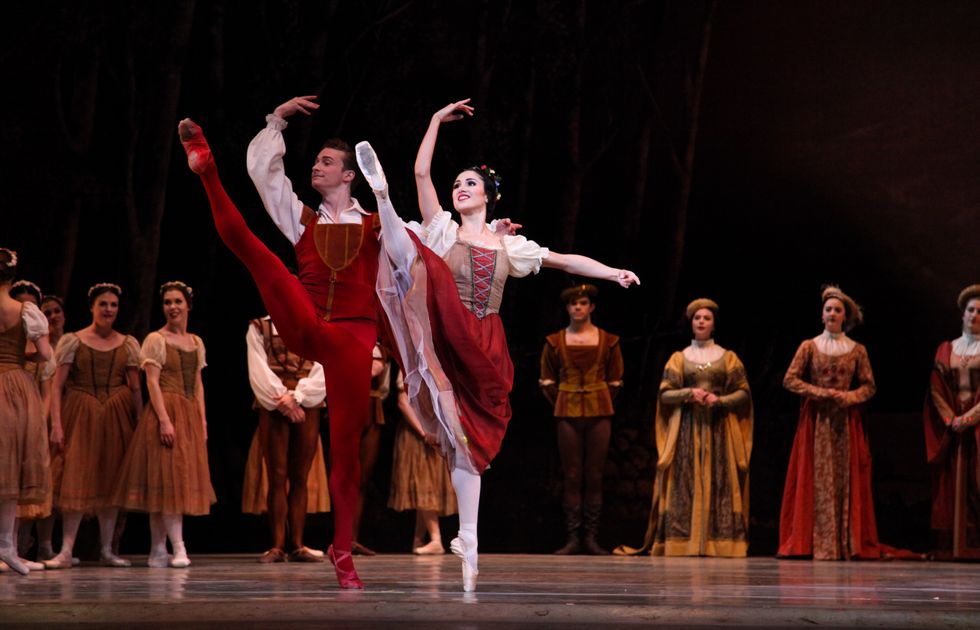 To move forward, Mingle likes to relive memories by listening to the ballet's music and watching videos of the performance. "It's really nerdy and I haven't admitted this to many people, but I wean myself off of a show in this way for several days after- wards," he says.

At the same time, Dolan believes it's beneficial to find ways to naturally distract yourself. "Go read a book at a coffee shop or have a good dinner with friends," she says. "When you're alone, you get trapped in your own head. Talking with dancer friends who are going through the same thing can be cathartic."

Looking ahead to what's next also works. Mingle says that anticipating the upcoming rehearsal process—regardless of the role—helps him move forward once a performance run is over. Dolan agrees: "You worry that the experience you had will never come again, but that is overthinking. As a professional, you're always working on something new."

When post-performance blues arise because of a bad show, you may need to take a different approach to handling them. Delgado recalls a recent performance: "I was in pain, the music felt slow and the steps felt heavy. Someone who had coached me was in the audience. Afterwards, I was alone in my dressing room and I cried."

Her spirits lifted when her ballet master offered her support, which helped her realize that the way she felt a performance went wasn't necessarily how the audience felt. "It helps to surround yourself with people you trust," says Delgado. "People who can let you know that you did a good job or who can help you tweak what went wrong without negativity." 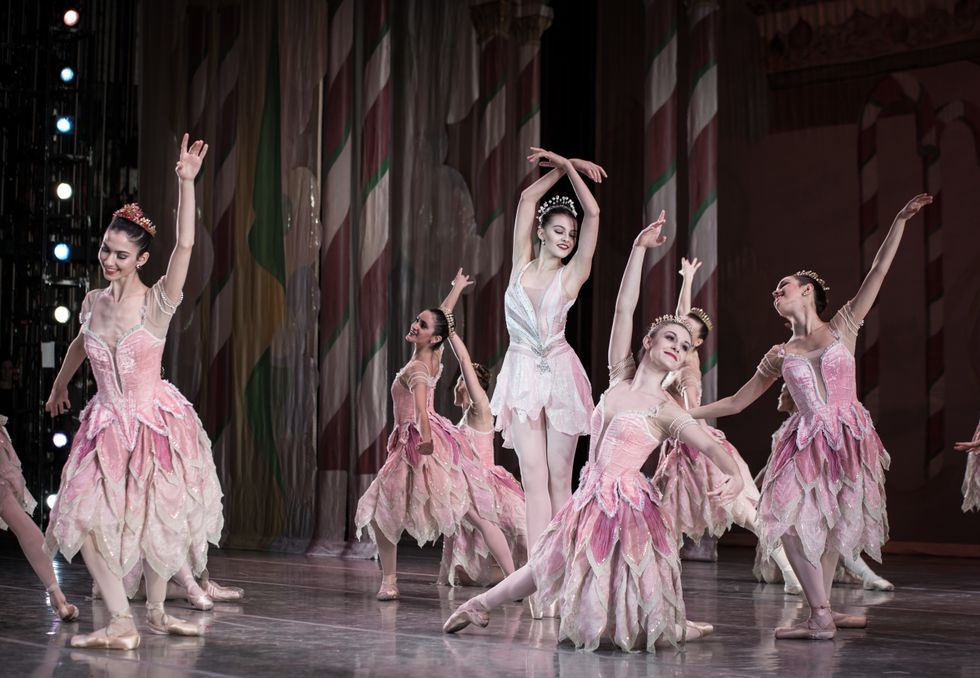 Sydney Dolan as Dewdrop in Pennsylvania Ballet's The Nutcracker

She also recommends watching the other cast from the audience to get a fresh perspective. "It reminds me what's magic and beautiful about what we do," says Delgado. "If I do see a little wobble or mistake, I realize that it's just two seconds of the ballet, and I remember that it's not about those little things." She adds that it's essential to pay attention to your inner dialogue in the studio to avoid being too hard on yourself after a show. "If you're always negative, you won't be able to suddenly flip a switch when you're onstage."

When Mingle feels down about his performance, he tries to remind himself of special moments during the show, such as when he and his dance partner smiled at each other onstage and were better able to relax and enjoy their dancing. "If you dwell on what makes you sad, you can change the way you perceive the performance and its potential as a growth experience," he says.

Your passion for ballet is what causes post-show letdown in the first place. But look on the bright side: That passion, says Mingle, "means you really love what you do, and you can't succeed in ballet if you don't love it."

Dolan believes that post-performance blues can actually enhance your gratitude for performing. "They allow you to appreciate the memories more," she says. "If you went into performances knowing beforehand how much you would miss them, you would better enjoy and savor every moment."