Change is in the air in Steel City: On Friday Terrence S. Orr announced that, after 22-years as artistic director of Pittsburgh Ballet Theatre, he will retire in June 2020 following the conclusion of PBT's 50th anniversary season.

Orr took the helm of PBT in 1997, succeeding former New York City ballet star Patricia Wilde. Originally from Concord, California, he trained at the San Francisco Ballet School before joining the company and becoming a principal dancer at age 17. He then rose to that rank as a dancer with American Ballet Theatre, where he later spent 19 years as a ballet master before being named PBT's artistic director.

During his tenure, Orr early on guided PBT through financial setbacks and has since overseen growth in the company's budget, ticket sales, school enrollment and campus, including the addition of a 14,000-square-foot annex building with new studios and a wellness center. 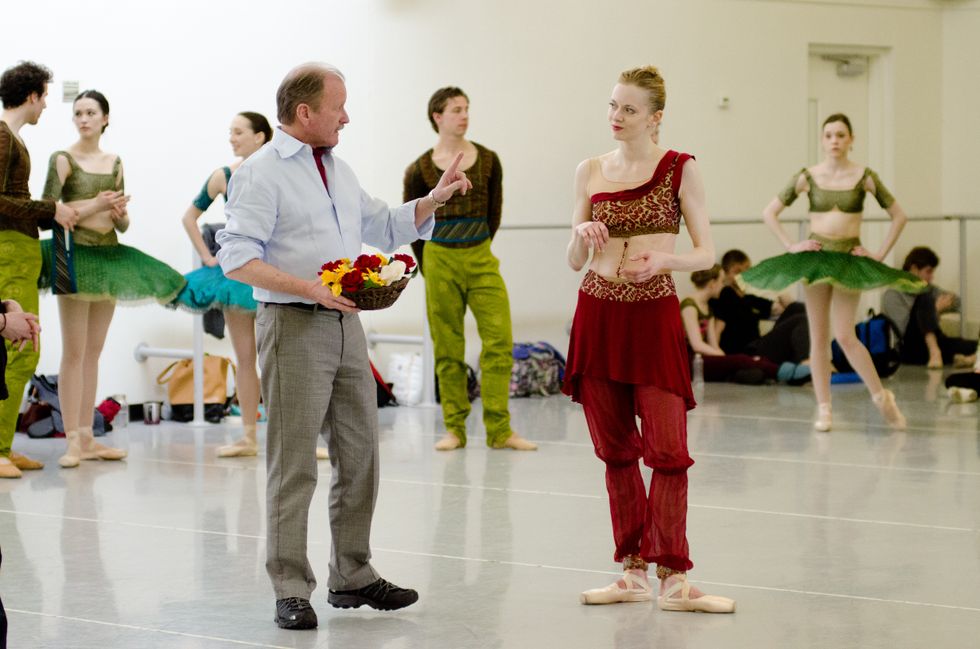 Orr has balanced PBT's repertory with a mix of story ballet classics and masterworks by George Balanchine, Jerome Robbins, Paul Taylor, Twyla Tharp and others; he has also provided a platform for emerging choreographers, including those within the company. His more than 20 new commissions for PBT includes a string of music-artist-themed ballets in the early 2000s to songs by Lena Horne, Paul Simon, Sting and Bruce Springsteen. In recent years, Orr bolstered PBT's repertory with ballets by Jiří Kylian, John Neumeier and William Forsythe along with company debuts of La Bayadère, Beauty and the Beast and Moulin Rouge®: The Ballet.

He has also championed increased accessibility and educational programming at PBT and the nation's first professional sensory-friendly production of (his Pittsburgh-themed) The Nutcracker.

A succession plan and the formation of a search committee is underway by PBT's Board for Orr's replacement.

"It has been my honor to lead this company," says Orr. "I want to thank the dancers, musicians and patrons who have become like family. You have made my time here something I will always cherish."