At age 25, New York City Ballet corps member Peter Walker is attracting admirers by simultaneously succeeding at two demanding careers: dancer and choreographer. Last winter, he made his debut alongside soloist Erica Pereira in the title role of Peter Martins' Romeo + Juliet. Just a few weeks earlier, he had presented his second world premiere for the company, dance odyssey.

"It's a goal of mine to be operating at a high level as both a choreographer and as a dancer," Walker says of dividing his time equally. "Peter has earned his success by doing everything right at every step," praises NYCB principal Daniel Ulbricht. 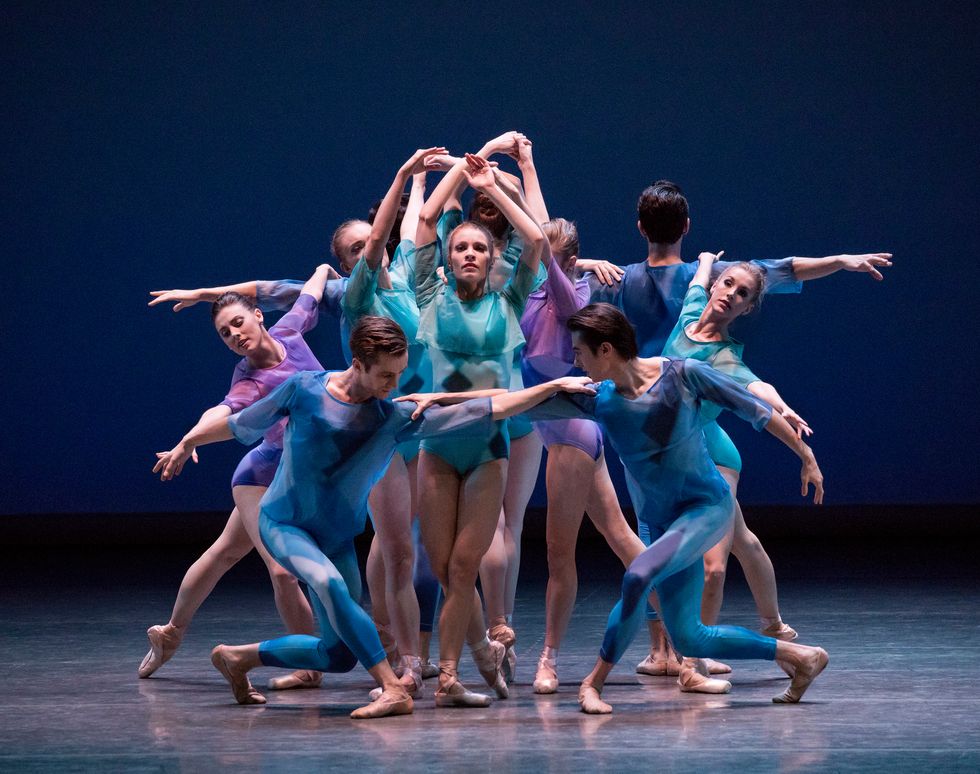 By now, Walker has danced a variety of featured roles at NYCB, from Balanchine's A Midsummer Night's Dream and Agon
to Mauro Bigonzetti's Oltremare (which he was thrown into at the last minute with principal Tiler Peck). He was introduced to dance by learning tap in his hometown of Fort Myers, Florida. At the urging of his ballet teacher (and former NYCB principal) Melinda Roy, he started concentrating on ballet. By 2007, Walker was accepted at the School of American Ballet year-round, and was invited to NYCB's affiliated New York Choreographic Institute in 2011 and 2012. He entered NYCB in 2012, as a tall, gangly adolescent.

"I hired a personal trainer to get me in my best shape," Walker says, noting that cross-training and meal plans still remain a part of his routine. It's paid off: A combination of artistry and sheer physical strength allowed him to impart a liquid-like flow to a variety of difficult lifts in Romeo + Juliet. In the balcony scene, he went down on one knee—not the most secure of poses to precede a lift—reached out and pulled Pereira toward him, slowly turning her in midair until he could drape her across his other knee. All done in sync with Prokofiev's ardent score. 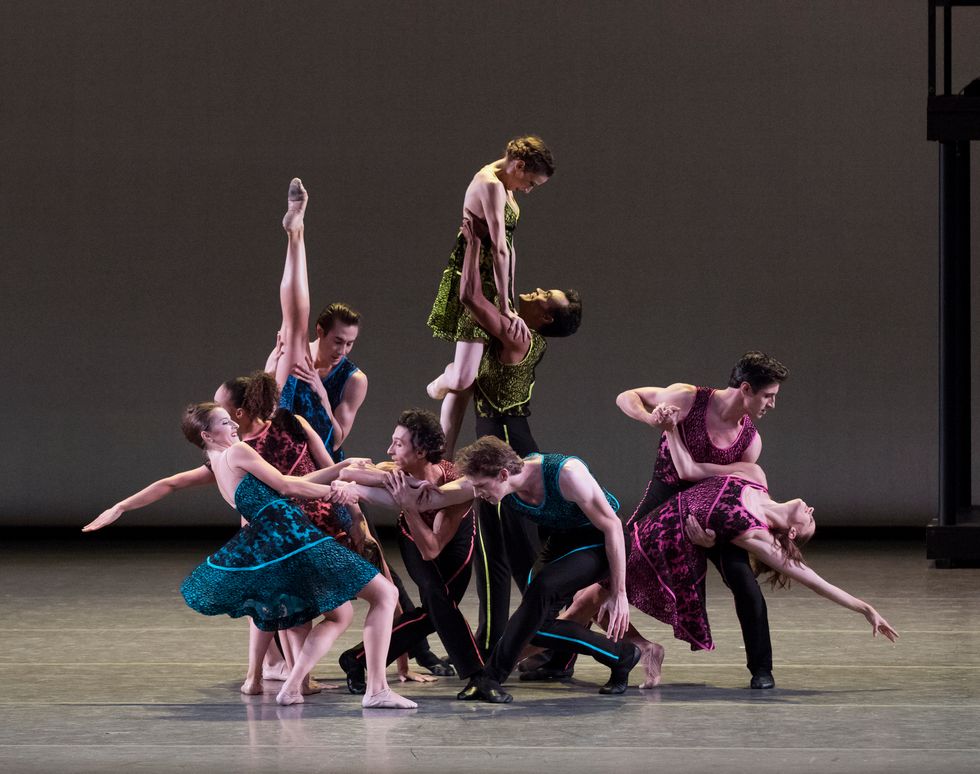 As a choreographer, Walker has the ability to concentrate on more than steps. His first work for NYCB, ten in seven, premiered at the company's fall 2016 gala with a guitar-centric score. In an odd yet appealing way, the music matches the look of the dancers and the spirit of the work.

Following the composition world closely, Walker chooses his music first, completely immersing himself in it before developing any choreography. "I form the broad arc of the piece, and I have an idea of the feeling behind each movement of music, but I don't usually come up with the steps before I'm in the studio," he says. 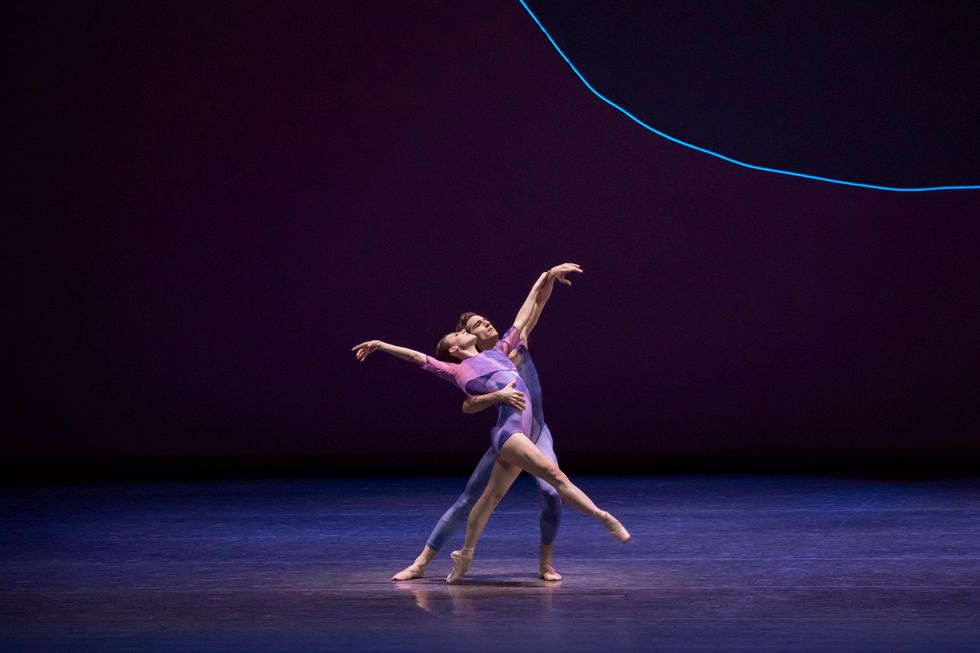 "He's very musical, which helps with partnering and really shows in his choreography," says Tiler Peck, who was featured in Walker's latest piece, dance odyssey. Walker notes that "the challenge is to figure out how to show the physicality of the music—to find its ideal physical pairing."

This summer, Walker was invited to Munich, Germany, for the Bayerische Staatsoper Young Choreographers 2018 program to premiere a work for five dancers. "But currently, my number one priority is dancing," he says before sharing his hopes
to continue choreographing for stage and video projects. Walker has a cheery response to questions about what his future may hold: "We'll see," he says.