Pennsylvania Ballet announced yesterday that 10 dancers will be promoted for the 2018/2019 season, including six to soloist. Since Angel Corella took over as artistic director in 2014, PAB has seen massive dancer turnover. Yet, with time, he has slowly shaped the company to fit his vision. Here's a list of who's moving up the ranks.

Six dancers from the corps de ballet will be promoted to the soloist rank. Currently only two company dancers hold that title and one of them, James Ihde, is retiring this month. 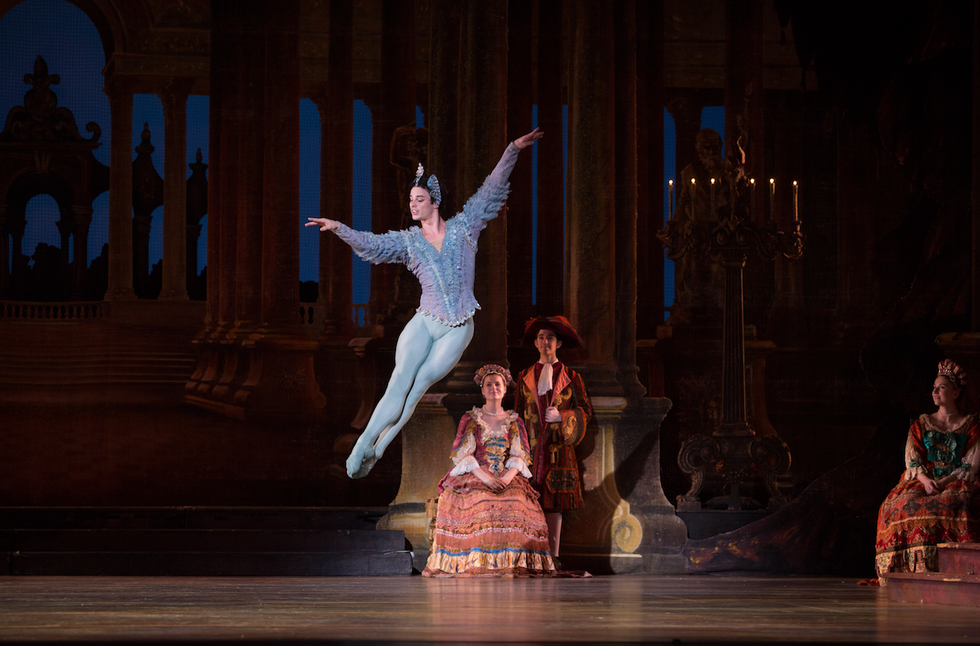 Aleksey Babayev and Albert Gordon both joined the PAB corps for the 2016/2017 season. The Moscow-born Babeyev spent a year with PAB II before heading back to Russia to dance for Stanislavsky Theatre Ballet. Gordon came to Philadelphia from Boston Ballet; he was also the recipient of the 2012 Princess Grace Scholarship Award. 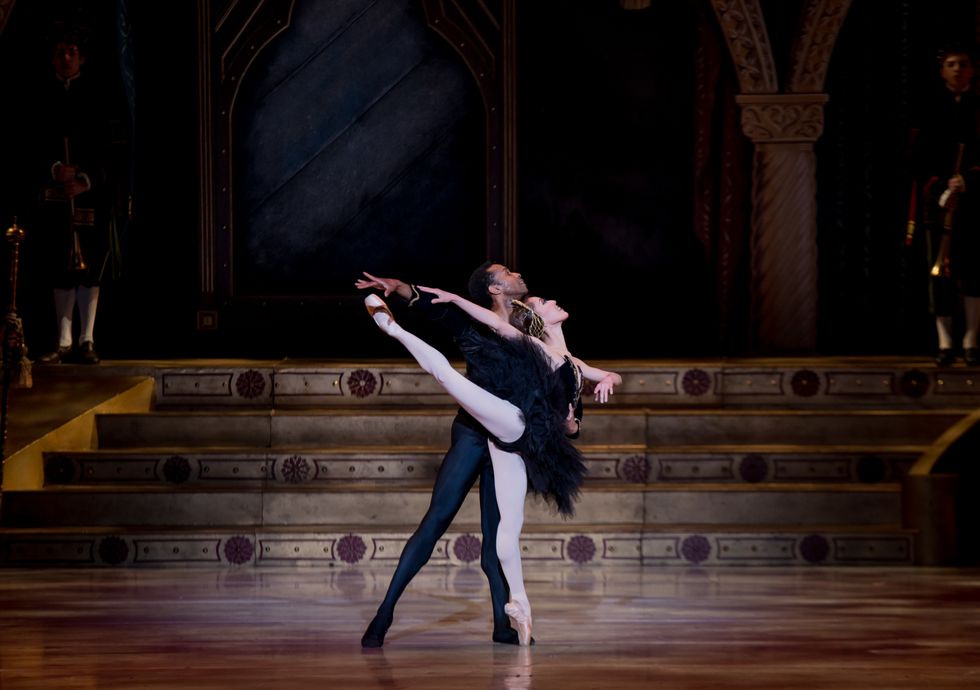 Yuka Iseda was born in Japan. She joined PAB in 2016 after working with a number of European and American companies including Angel Corella's Barcelona Ballet. Zecheng Liang is PAB's newest member to be promoted to soloist; he joined the company for the 2017/2018 season after dancing with Houston Ballet.

While a member of Dance Theatre of Harlem, Brazilian-born Nayara Lopes was featured on the cover of Dance Magazine in 2016 as one of 25 Dancers to Watch. She joined PAB in 2016. 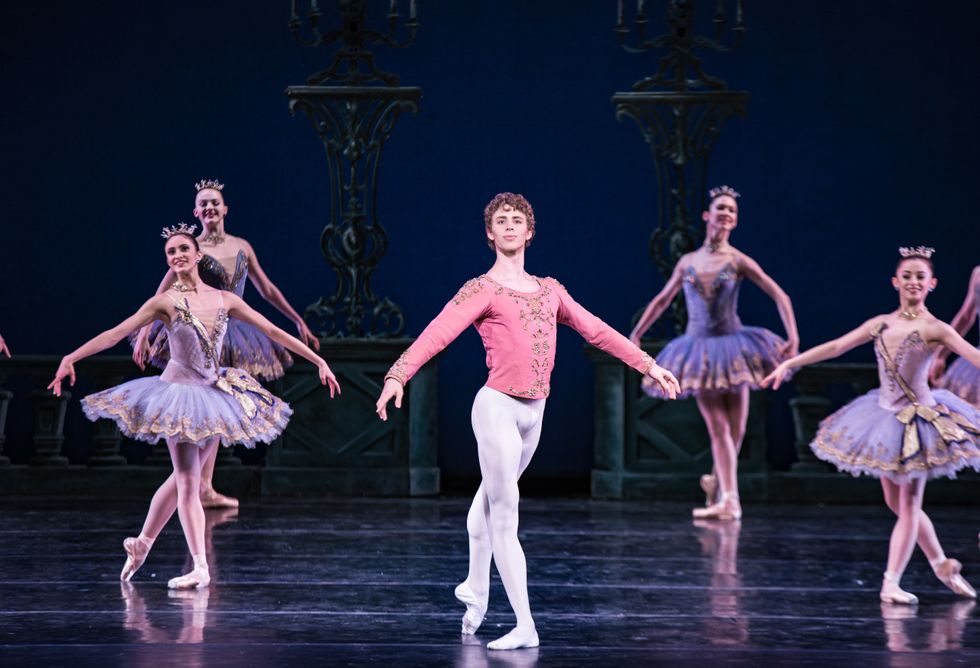 Jack Thomas was born in Denver, CO. Before joining PAB for the 2016/2017 season he danced with Houston Ballet II.

Sydney Dolan, Frederico D'Ortenzi and Erin O'Dea were all apprentices for the 2017/2018 season and will now join the corps de ballet. PAB II dancer Flavia Morante will be promoted to apprentice.