Pennsylvania Ballet announced next season's roster yesterday, and it includes 20—yes, 20—promotions. How, you ask? Artistic director Angel Corella has updated the ranking system, adding demi-soloist and first soloist levels to the mix. PAB now joins a handful of other U.S. companies, including Miami City Ballet, Houston Ballet, Ballet West and Tulsa Ballet, that have adopted a more European-style, multi-tiered ranking system. So while four PAB apprentices have been promoted to the corps, an abundance of corps and soloist dancers have also risen up a notch (or two).

That includes Zecheng Liang, who has just been named principal dancer. Born in China, Liang trained at the prestigious Guangzhou Art School before moving to the U.S. in 2010 to join Houston Ballet II, and later the main company. He joined Pennsylvania Ballet's corps in 2017 and was swiftly promoted to soloist the following season. Since joining PAB he's danced principal roles in Giselle, Theme and Variations and Swan Lake, among others. Liang fills in the top spot left open by longtime principal Ian Hussey, who retired from the company last weekend. 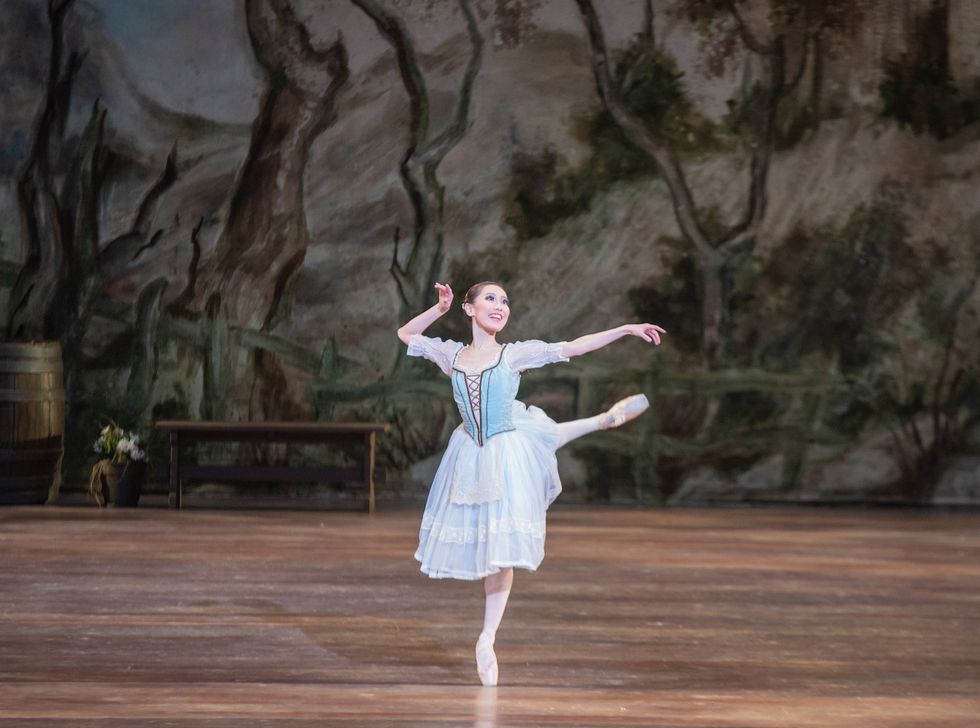 Three soloists, Yuka Iseda, Nayara Lopes and Albert Gordon, all of whom joined PAB in 2016, have been promoted to first soloist. Meanwhile, there's been lots of movement within the corps de ballet: Kathryn Manger, Peter Weil and Ashton Roxander have risen to soloist, while six other dancers—Etienne Diaz, Sydney Dolan, Russell Ducker, Thays Golz, Alexandra Heier and So Jung Shin—have been promoted to demi-soloist. Apprentices Cassidy McAndrew, Julie-Rose Sherrill, Cato Berry and Pau Pujol will move into the corps de ballet, and Pennsylvania Ballet II members Lucia Erickson, Cory Ogdahl and Santiago Paniagua join as apprentices. (Whew!) Congratulations to all!