This story originally appeared in the December 2014/January 2015 issue of Pointe.

Onstage, Miami City Ballet principal Patricia Delgado is known for her artistic range. Outside of the theater, though, she's a bona fide cross-training queen. From hand weights to swimming to Gyrotonic, she's tried it all, and has found the perfect mix to maintain her petite but muscular 5' 4 1/2" frame. Strange as it may sound, Delgado owes her current strength to her past missteps. “I would say that any of my cross-training was triggered by injury," she says.

How does Delgado get those super-toned arms? With daily reps of bicep curls, overhead presses and tricep push-backs with 5-pound hand weights. "Ballet dancers are expected to look a certain way, but for me it doesn't come naturally." Her weight work initially began as a way to get her heart rate up when recovering from surgery on her left ankle in 2009. Now, she's just hooked. 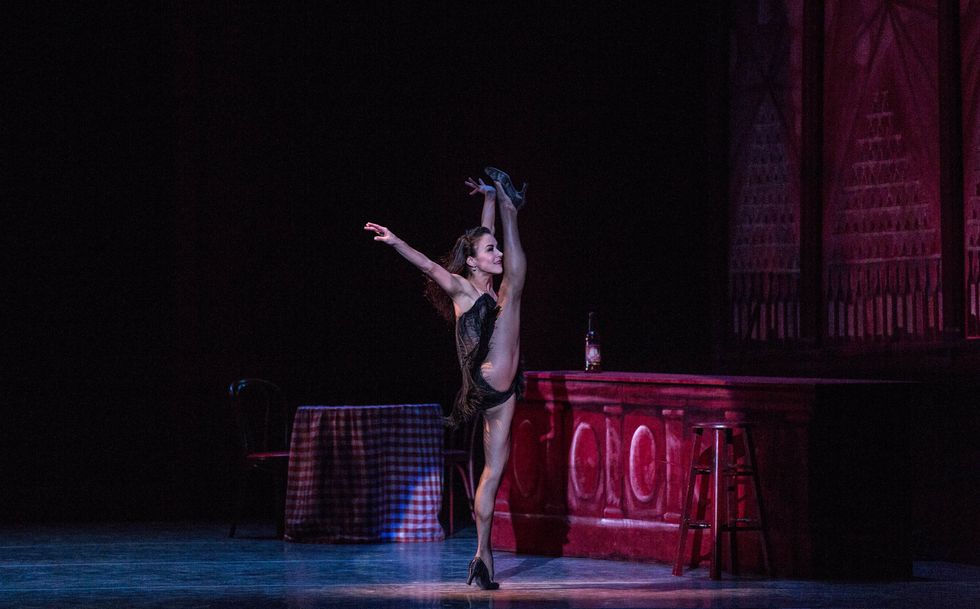 She maximizes the challenge of her arm work by doing it while standing on one straight leg, standing on one leg in plié or on a Bosu ball or balance board. It strengthens her balance, quadriceps and arms. Added bonus: "?It'?s almost like a cardiovascular activity, even though you're not running or swimming or jumping. It gets me sweating.?"

Delgado devotes a solid hour and a half at least three times a week to her Gyrotonic practice, and her reasons for loving it are seemingly endless: "It's the one thing that involves fine-tuning and healing, and at the same time, alignment, strengthening and efficiency. It's fun for me—I don't feel like I'm taking my medicine."

More Than Just a Workout

Delgado describes her Gyrotonic practice as meditative and empowering. "You create your own intentions for the workout," she says, whereas in the studio, "so much of what we do is set by someone rehearsing us." 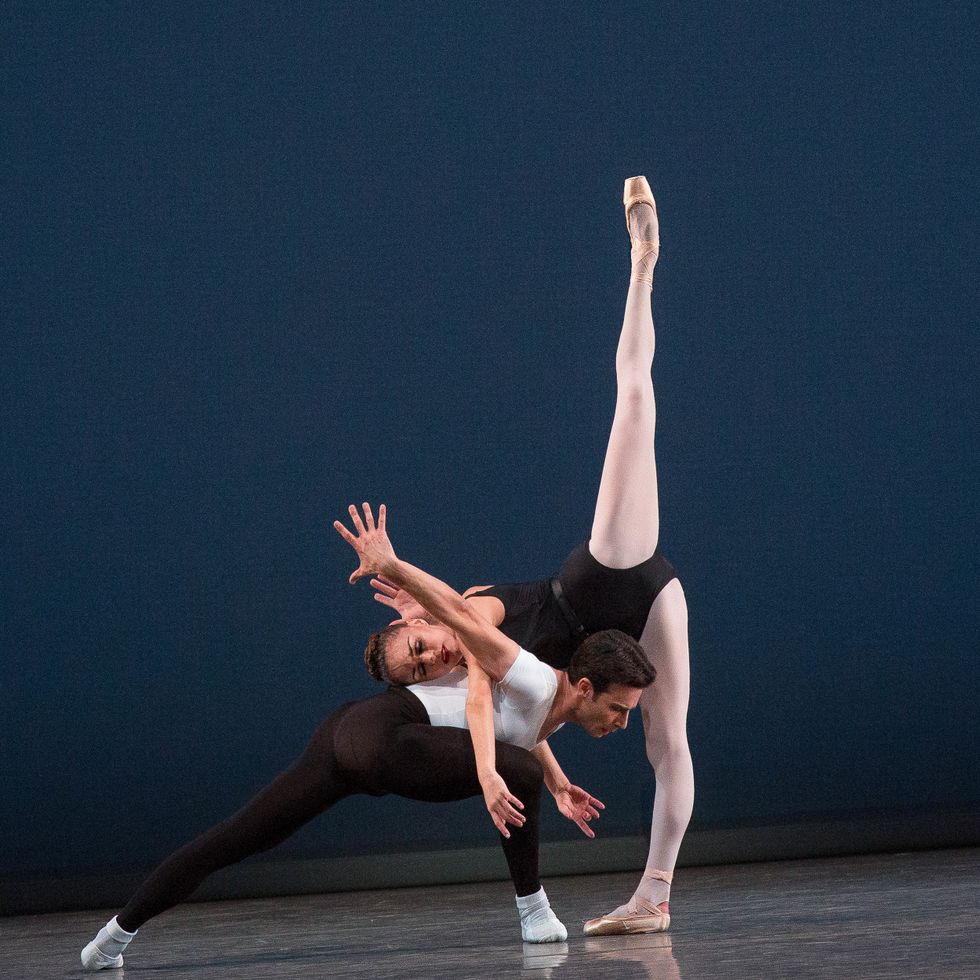 For cardio, Delgado hits an outdoor public pool near her Miami apartment. During 20 minutes of nonstop laps, she cycles through speed intervals that mimic the pacing of a pas de deux: five minutes of gliding, two minutes sprinting, a minute of slow recovery and two more minutes at full speed. "Someone once told me to pretend that you're going through a ballet," she says, so to combat boredom, she imagines that she's Juliet or dancing a dramatic piece like Agon. And it works. She says that, as dancers, "we're artists. We don't necessarily like working out, so we have to find the artistic side of it."

Delgado bookends her days with a balanced breakfast and dinner, but she's always snacking throughout her dance day. "I jam-pack my breakfast with goodness," she says, mixing almond milk, bananas, flaxseeds, chia seeds, blueberries and walnuts into her oatmeal. Her favorite snacks include Clif Builder's protein bars in cookies and cream flavor, as well as carrots, hummus, yogurt, nuts and raisins.

During busy performance weeks, her go-to dinner is usually salmon, greens and a grain. But these menu items are less than plain with faves like kale sautéed in sesame oil and quinoa with nuts and dried fruit.