Matthew Bourne and his London-based company New Adventures return to Washington, DC's The Kennedy Center January 15-20 with Cinderella. Bourne's version of the classic fairy tale is set in London during the Second World War and uses Prokofiev's beloved score.

Boston Ballet lighting director Brandon Stirling Baker discusses the close relationship between choreography and lighting in a program titled The Choreography of Light for Works & Process at the Guggenheim Museum January 18 and 20. Baker will present excerpts from two new works in which his designs play a large role: one by Justin Peck for Houston Ballet, and Alvin Ailey American Dance Theater's Jamar Roberts's choreography for Taylor Stanley, Sarah Daley and Patricia Delgado. 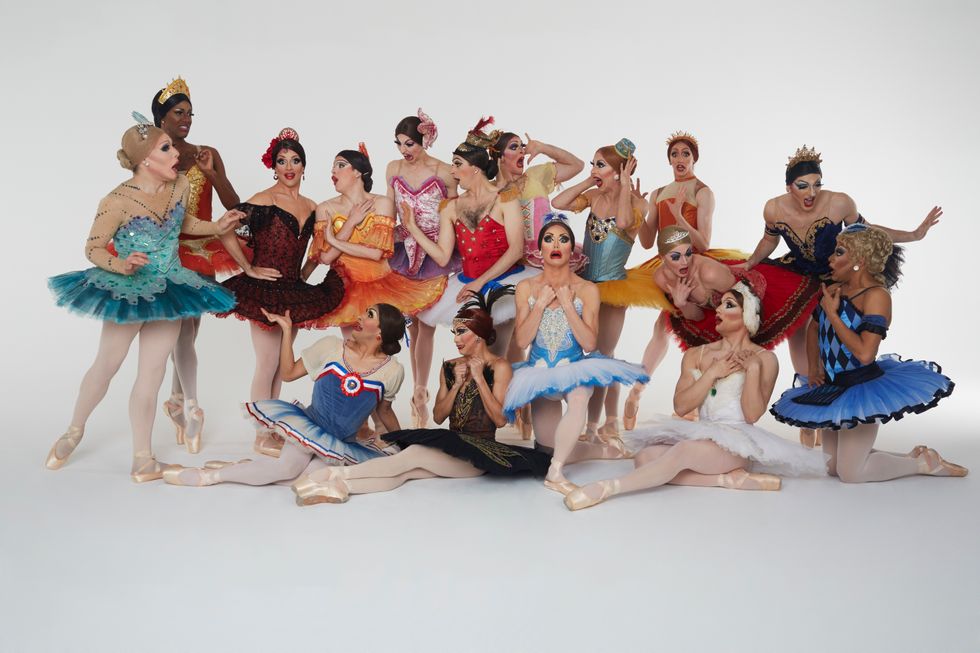