E.T.A. Hoffmann, a German writer, penned the eerie and dark tale "Nutcracker and Mouse King" in 1816. About 30 years later, the French writer Alexandre Dumas took the Nutcracker story into his own hands, lightening things up and softening the character descriptions. Dumas even cheered up the name of the protagonist. "Marie Stahlbaum" (meaning "steel tree," representing the repressive family Marie found herself in, which led her imagination to run wild) became "Clara Silberhaus" (translated to "silver house," a magnificent home filled with shiny magic.) 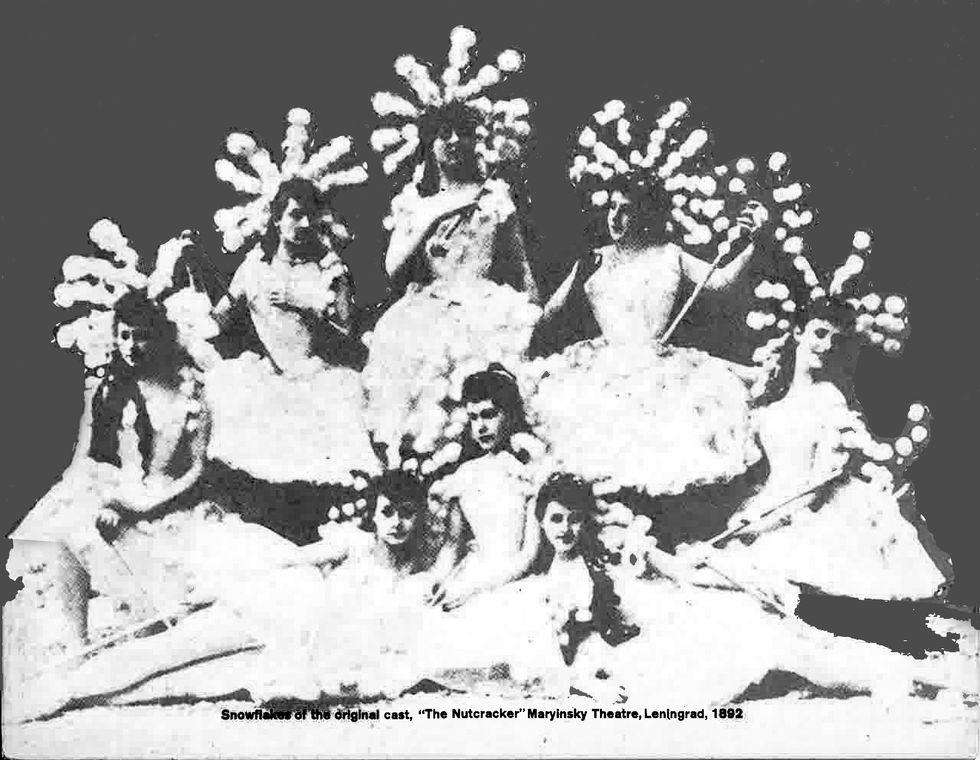 Snowflakes of the original cast, "The Nutcracker" at the Mariinsky Theatre, 1892. Photo by Walter E. Owen, Courtesy Dance Magazine Archives.

From Page to Stage

In 1892 St. Petersburg, choreographer Marius Petipa and composer Pyotr Ilyich Tchaikovsky pulled the story off the page and onto the stage of the Mariinsky Theatre. But Petipa fell ill while choreographing The Nutcracker and handed his duties over to his assistant, Lev Ivanov. Critics at the 1892 premiere were not pleased. Balletomanes felt the work to be uneven, and lamented the lack of a main ballerina in the first act. Many thought that the story was too light compared to historically based stories.

Despite its initial reception, the ballet survived, partially due to the success of Tchaikovsky's score. Performances were scarce, though, as the Russian Revolution scattered its original dancers. The Nutcracker's first major exposure outside of Russia took place in London in 1934. Former Mariinsky ballet master Nikolas Sergeyev was tasked with staging Petipa's story ballets on the Vic-Wells Ballet (today The Royal Ballet) from the original notation. The notes were incomplete and difficult to read, yet Sergeyev persisted, and The Nutcracker made it to the stage. 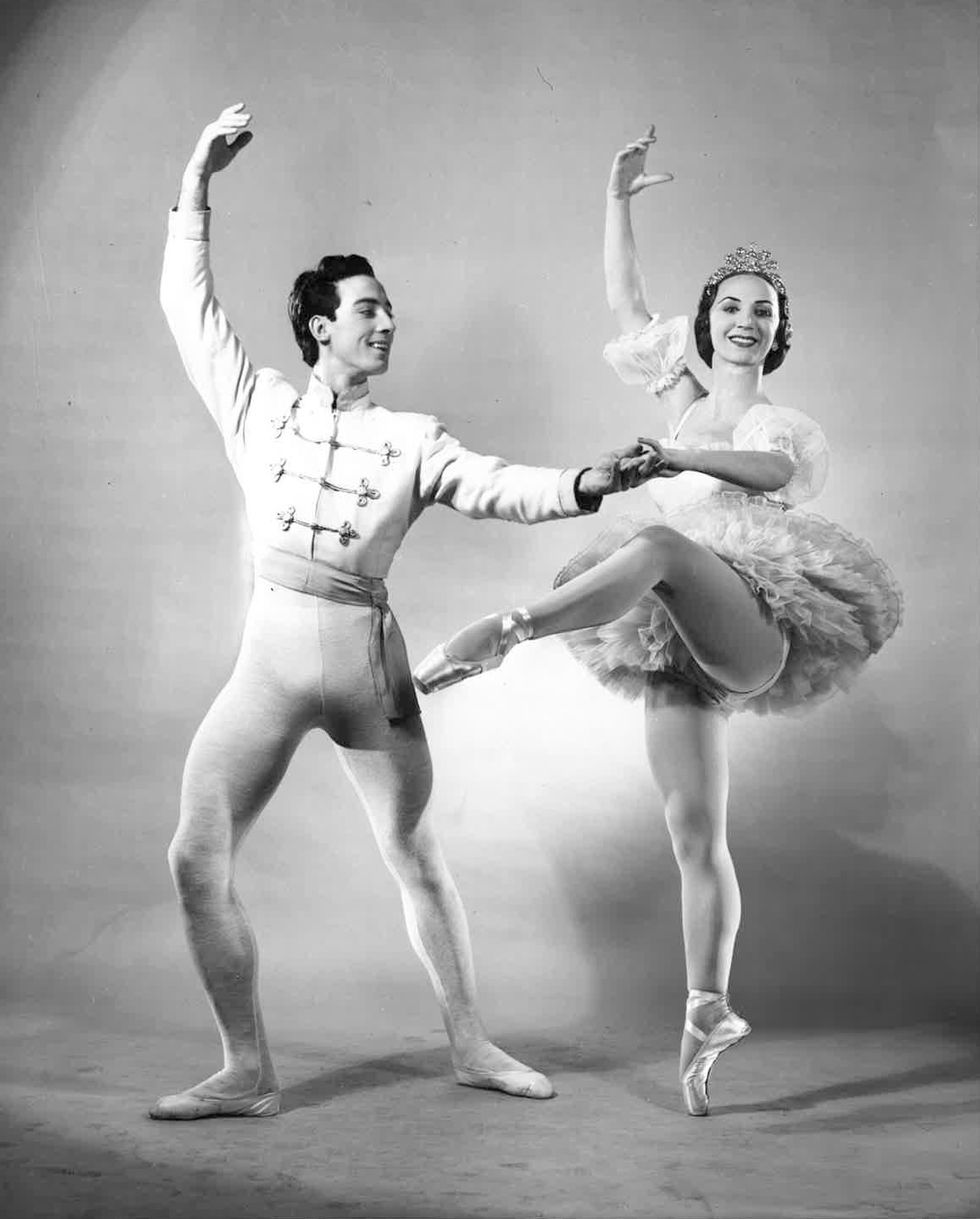 The Ballet Russe de Monte Carlo brought an abridged version of The Nutcracker to the U.S. in 1940. Over the next decade, the company toured the ballet extensively, exposing it to audiences nationwide. 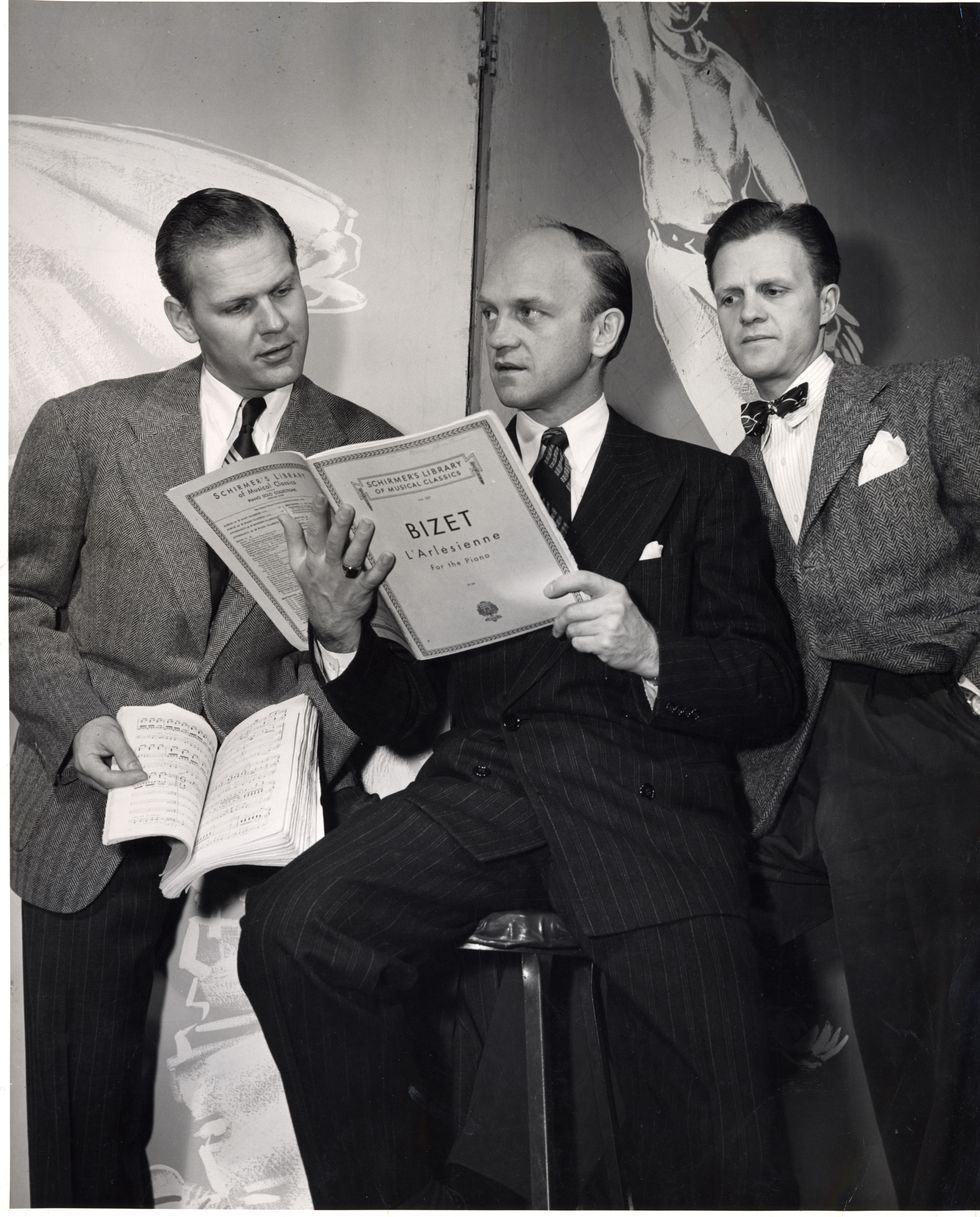 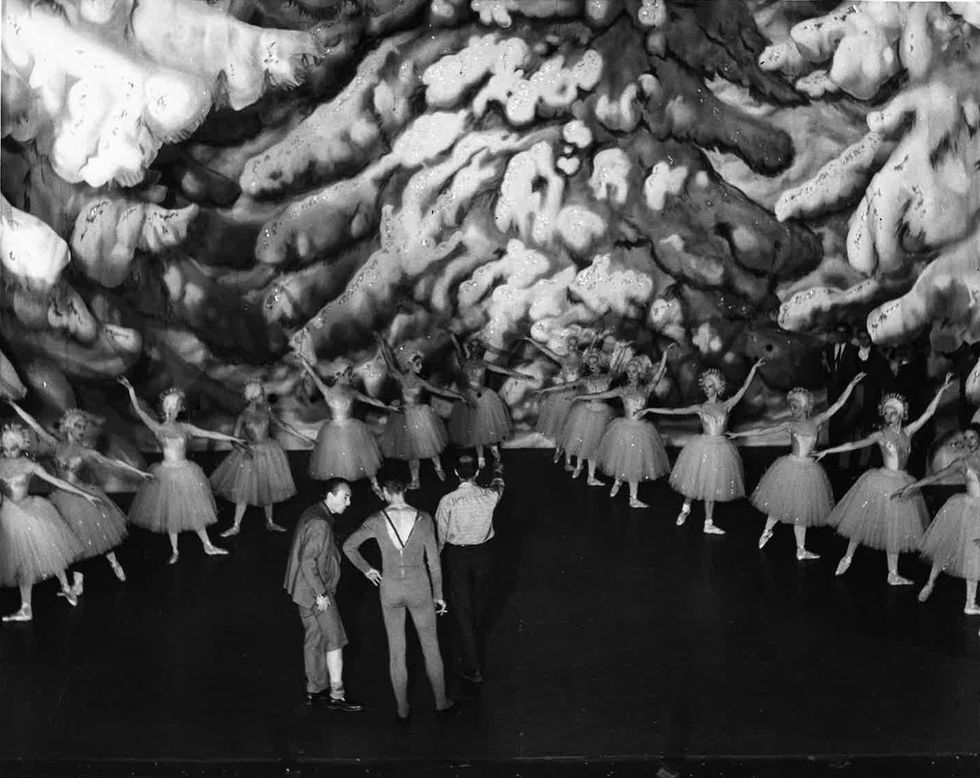 Though the ballet's popularity was already growing, some historians suggest that George Balanchine was the first to irretrievably link the work to the holidays. As dance critic Robert Greskovic puts it, Balanchine was "responsible for making the ballet a fixture of the Christmas season and of a ballet company's repertory." New York City Ballet first presented Balanchine's Nutcracker in February of 1954 but quickly recognized its holiday appeal and moved the ballet to December for the following year.

As regional ballet companies sprouted around the country, The Nutcracker became a staple.Today it's a holiday tradition that keeps families coming back year after year; its mass appeal keeps ballet in mainstream culture. Many companies attract audiences by infusing the classic with their own regional heritage: Christopher Wheeldon's Nutcracker for the Joffrey Ballet is set at Chicago's 1893 world's fair and The Washington Ballet serves a dose of American history with characters such as George Washington and King George III. 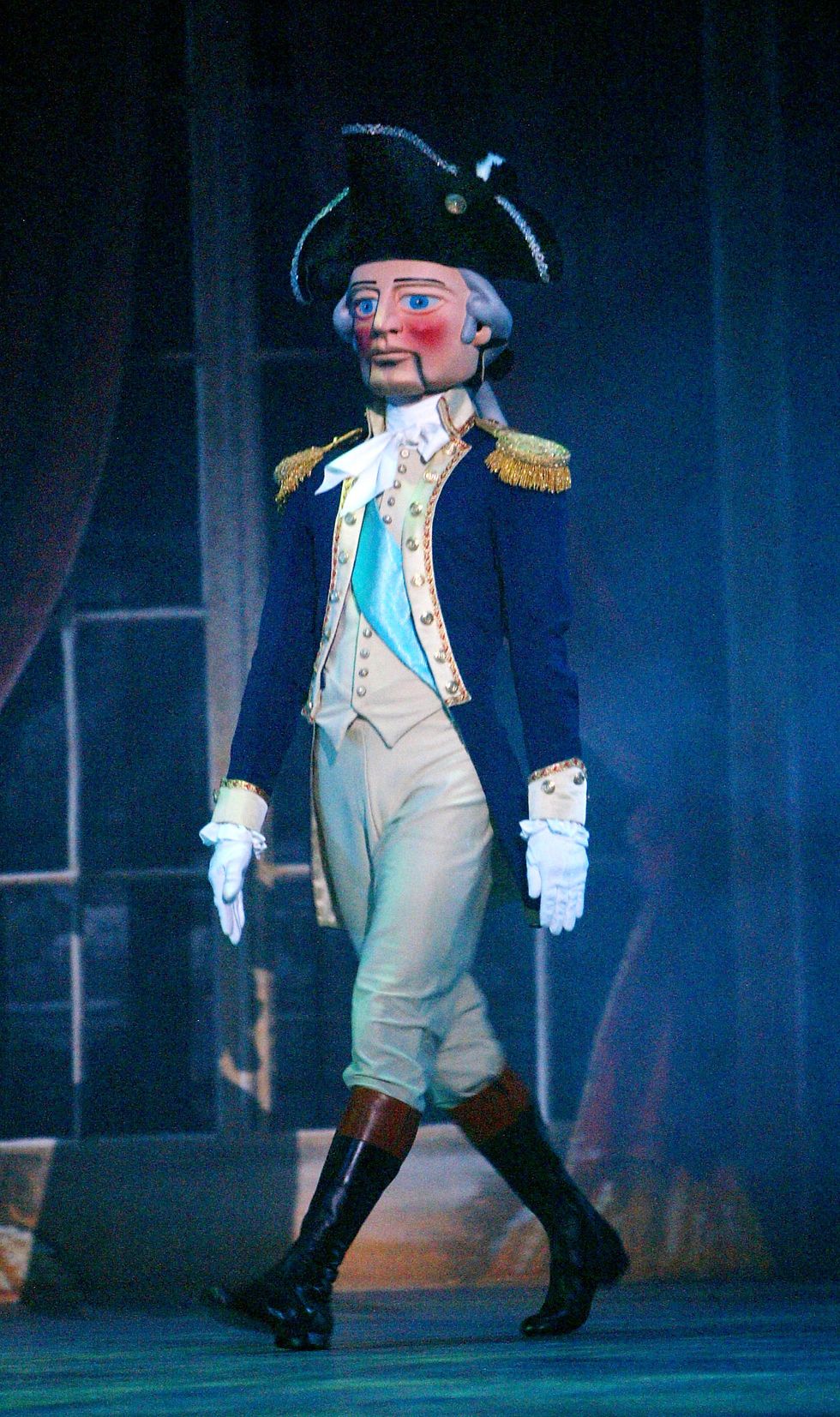 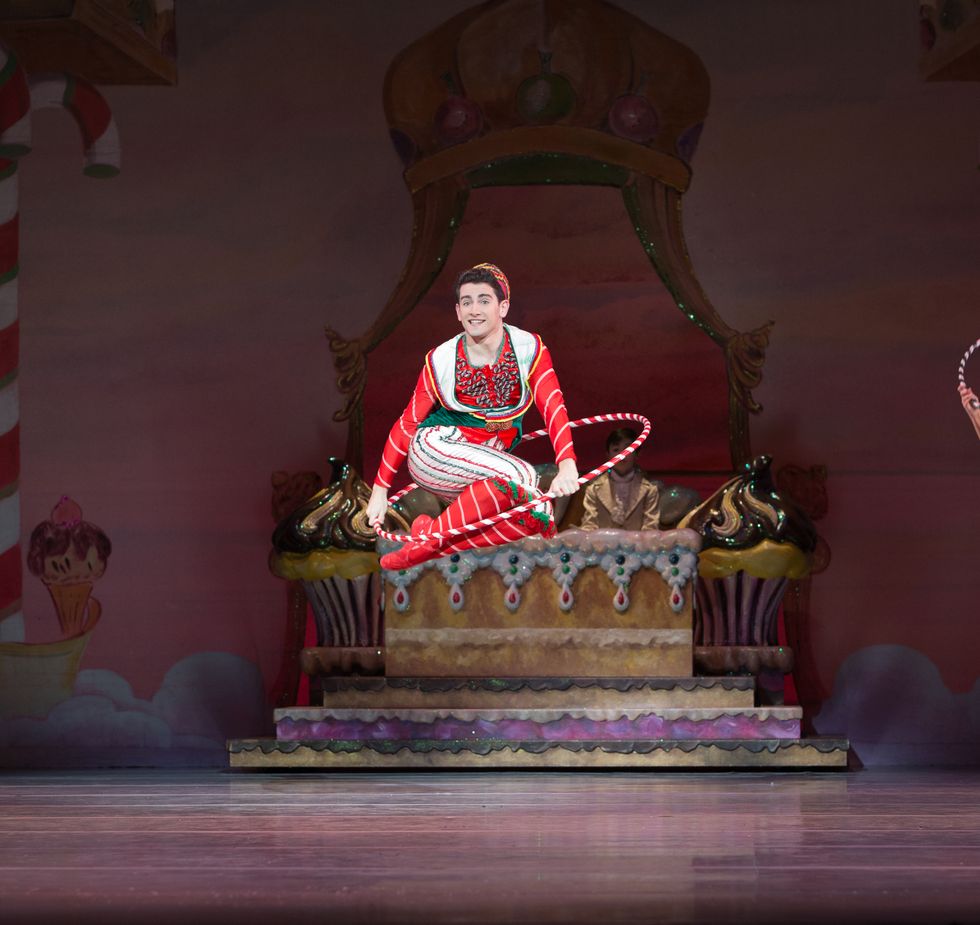 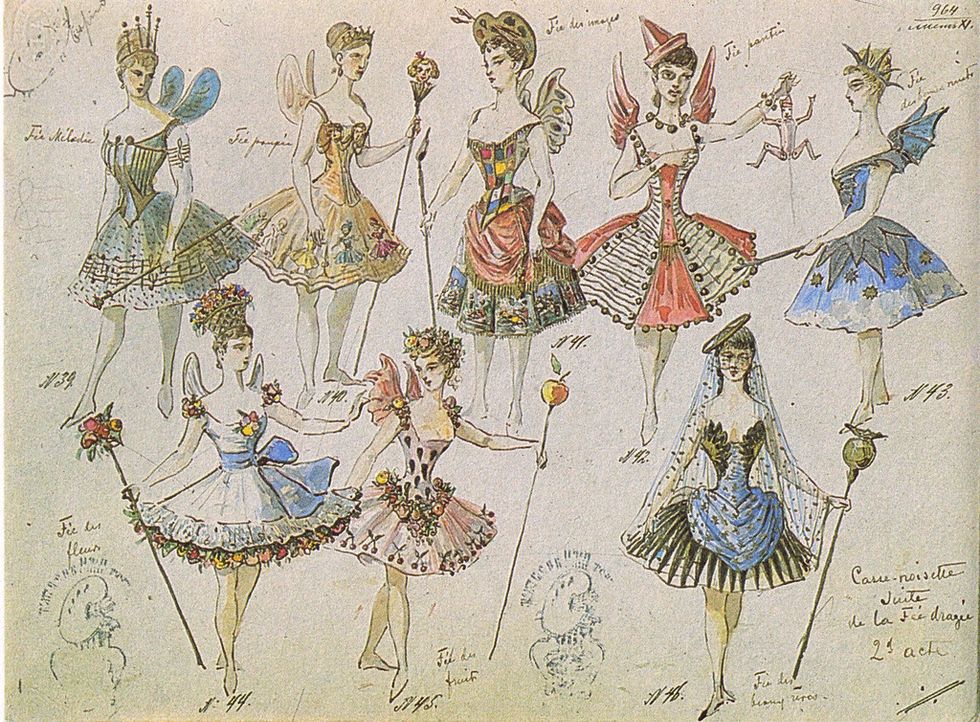 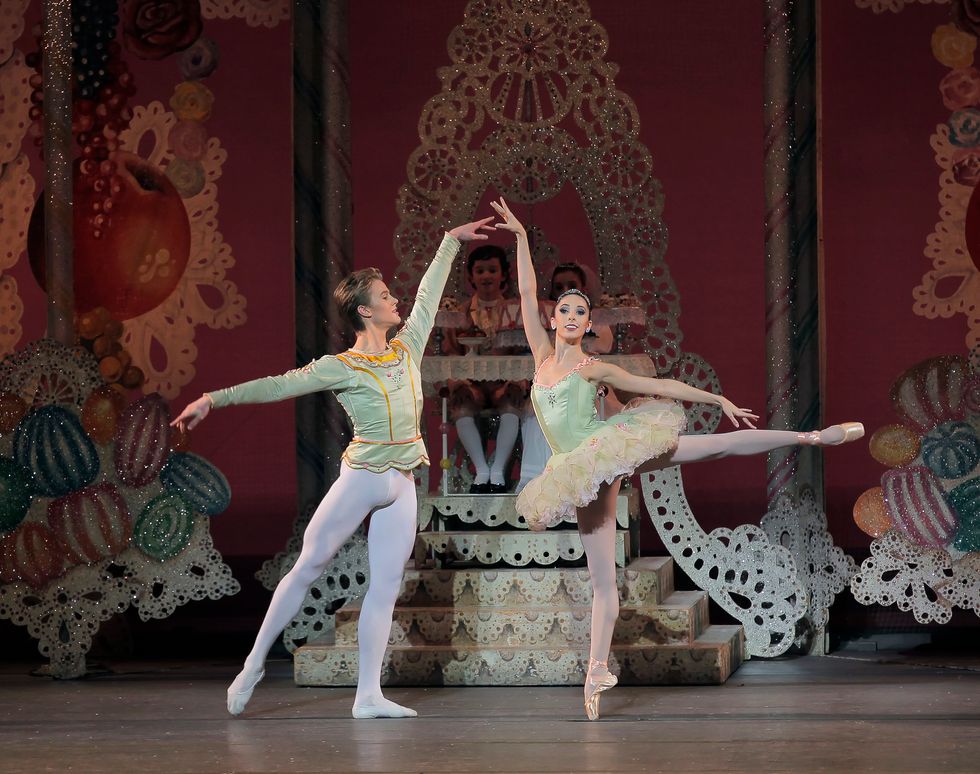 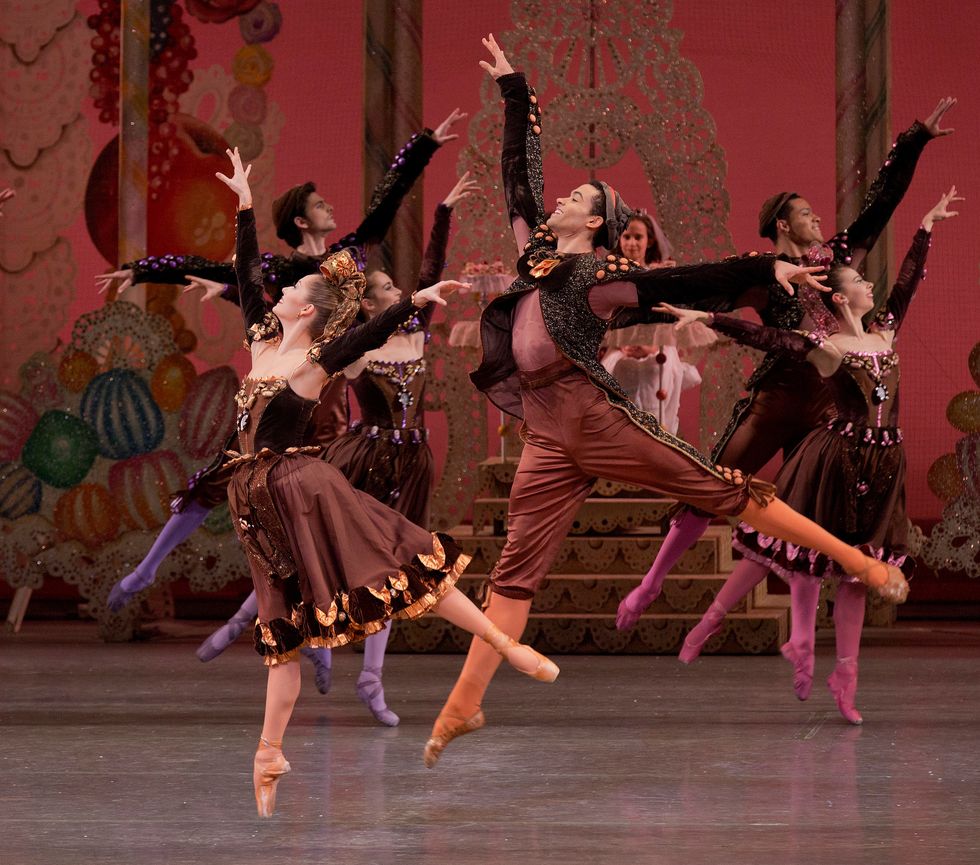