And the Nominees for the Benois de la Danse Are...

Hollywood may have the Oscars, but ballet has the Benois de la Danse. The glamorous awards ceremony, held each year at Moscow's Bolshoi Theatre, recognizes the year's best dancers and choreographers around the globe. The 2017 nominees were announced yesterday, and they include some of our favorite dancers, including two Pointe cover stars!

Two principal ballerinas from U.S. companies, American Ballet Theatre's Stella Abrera and Boston Ballet's Misa Kuranaga, were nominated for best female dancer. Abrera who graced our December/January cover, was nominated for her debut as Aurora in Sleeping Beauty. It's heartening to see this longtime ABT dancer receive the star treatment she deserves since her promotion to principal in 2015. Kuranaga, who was our August/September 2012 cover star, is being recognized for her performances in not one, but two roles: Tatiana in Onegin and Medora in Ivan Liška's Le Corsaire. 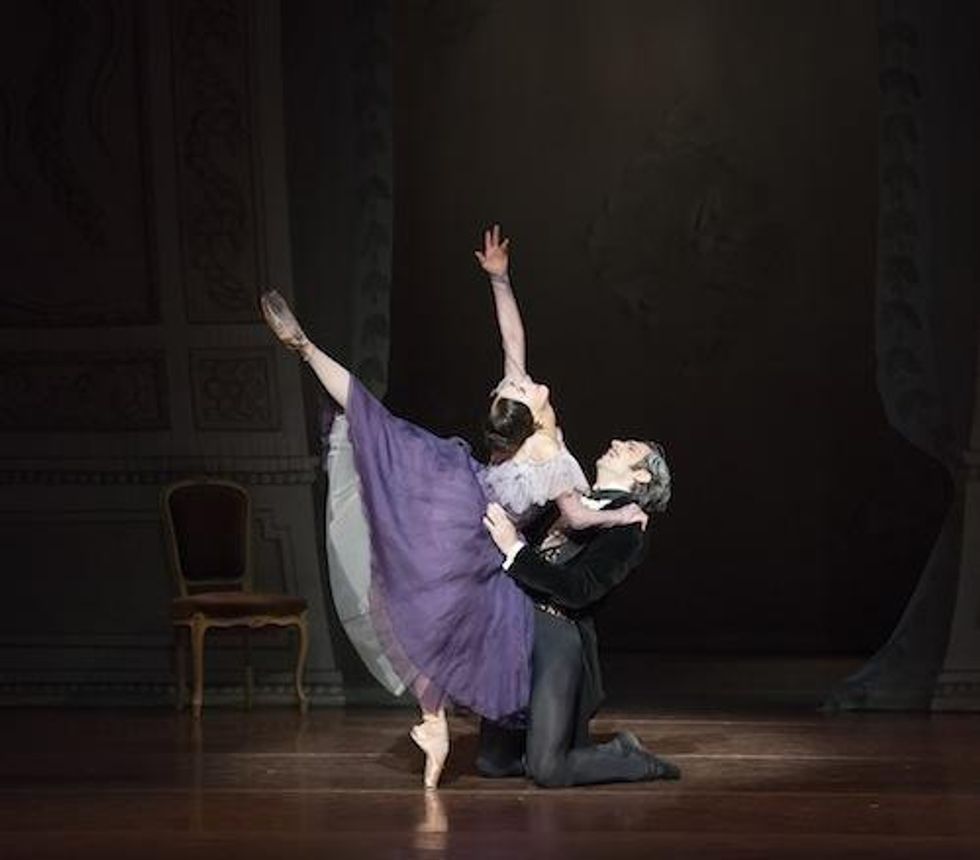 The Benois de la Danse will take place May 30–31. Stay tuned to find out who wins. Check out the complete list of nominees below:

Misa Kuranaga for Tatiana in Onegin and Medora in Le Corsaire, Boston Ballet

María Riccetto for Tatiana in Onegin, National Ballet of Uruguay

Brooklyn Mack for Theme and Variations, The Washington Ballet

Hyo-Hyung Kang for Into the Pulse, Korean National Ballet