New York City Ballet's home away from home, Saratoga Performing Arts Center, will reach the half-century landmark on July 8. In 1966, NYCB opened SPAC with a performance of Balanchine's A Midsummer Night's Dream, and the company has returned every summer since. "When I stand onstage at SPAC, I can't help but think of how many people have stood in the exact same spot," says principal dancer Sterling Hyltin. "It adds to the magic that is SPAC."

SPAC has hosted some of NYCB's most historic moments, including Mikhail Baryshnikov's company debut in 1978 and Justin Peck's appointment as resident choreographer in 2014. Peck will choreograph a new ballet, set to premiere at the anniversary gala on July 23, to celebrate SPAC's enduring relationship with NYCB. 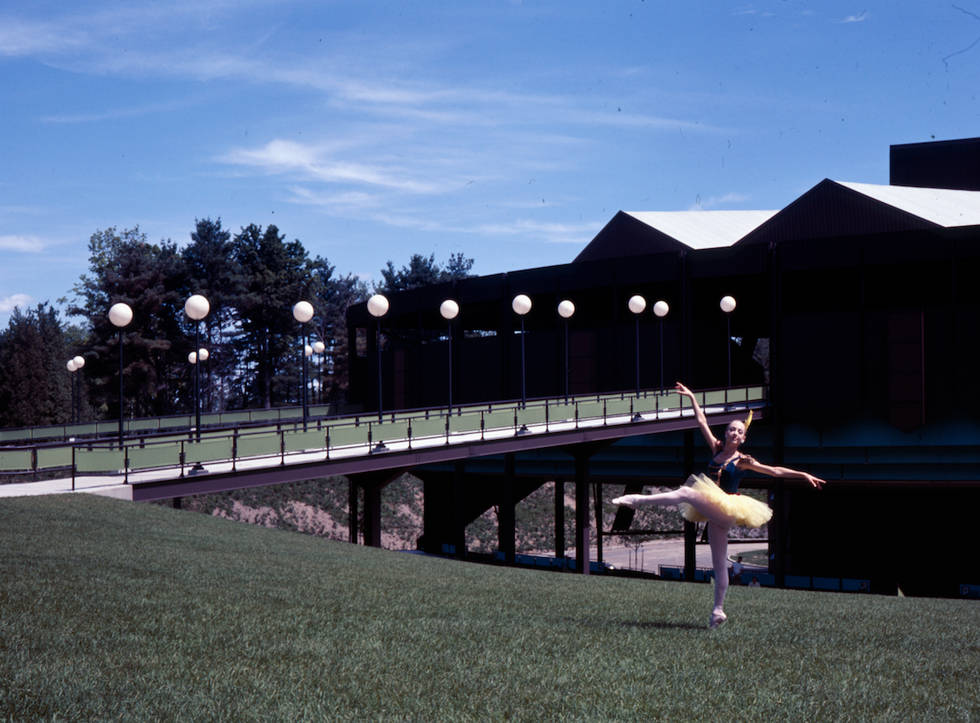