After a year and a half of tumult at New York City Ballet, the company is finally settling into a groove under new artistic director Jonathan Stafford and associate artistic director Wendy Whelan, who lead their first full season starting this fall. 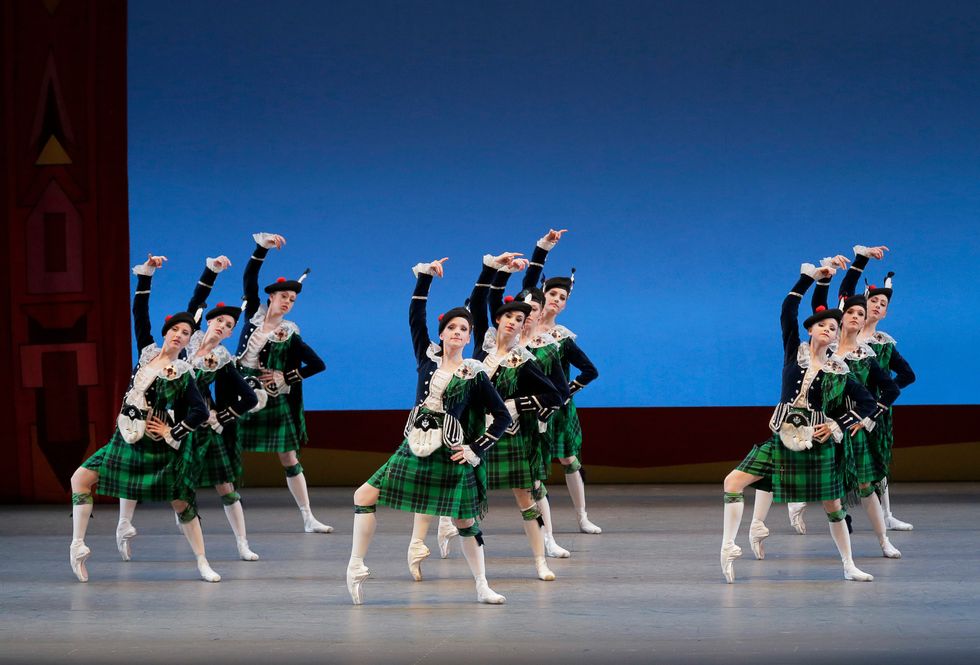 The company's September 17–October 13 run at Lincoln Center's Koch Theater was solidified before the new directors' appointments took effect, though Stafford had a hand in planning some of the 2019–20 line-up while heading the company's interim leadership team. (The 2020–21 season will mark his and Whelan's first time programming a season together from start to finish.)

For 2019–20, Whelan is particularly looking forward to Christopher Wheeldon's DGV: Danse à Grande Vitesse, George Balanchine's Union Jack and his evening-length Jewels. "If I had to take three ballets to a desert island, I could live with those three the rest of my life," she says. These works share programs with Balanchine classics, including Valse Fantaisie, Kammermusick No. 2 and Raymonda Variations, with a healthy dose of Jerome Robbins sprinkled throughout the year. 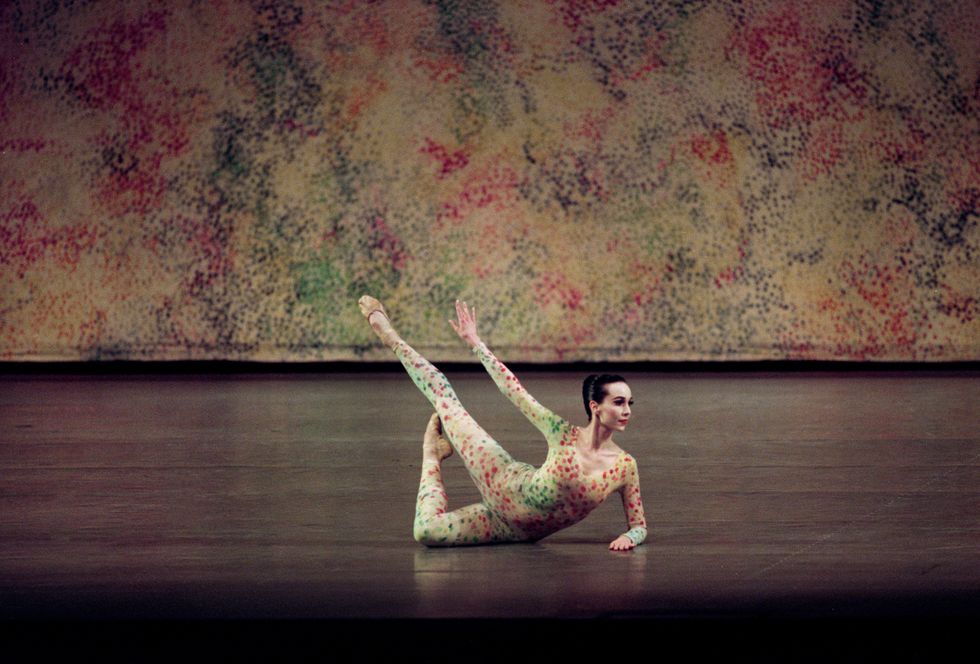 Audiences will undoubtedly be keeping their ears pricked for news of camaraderie offstage, as well. Stafford and Whelan succeed longtime ballet master in chief Peter Martins, whose retirement amid sexual misconduct allegations is not the company's only recent scandal. Last fall, three principal men left the company after being accused of circulating sexually explicit photographs and videos. One of them, Amar Ramasar (who had been fired by NYCB), was reinstated by the American Guild of Musical Artists last spring, and made his return to the NYCB stage, a controversial decision that has been questioned by critics and his colleagues alike. 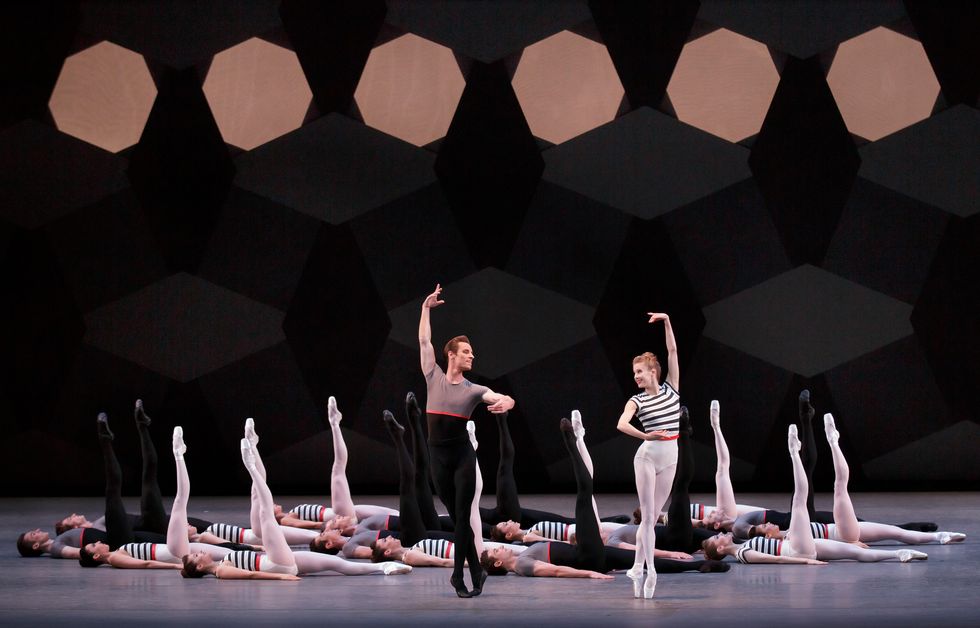 Andrew Veyette and Sterling Hyltin with members of the company in Justin Peck's Everywhere We Go. Paul Kolnik, Courtesy NYCB.

Among returns, the company will take on Merce Cunningham's Summerspace this fall for the first time in almost two decades. "Cunningham's choreography will be an exciting challenge for our dancers," says Stafford. "I'm very pleased that NYCB will have the opportunity to pay tribute to his centennial with these performances."

NYCB principal Lauren Lovette and BalletMet artistic director Edwaard Liang, a former NYCB principal, are choreographing world premieres for the company's annual fall fashion gala on September 26. Both have made work for the company before, and they are paired with fashion designers Zac Posen and Anna Sui, respectively.

With returning dancers, returning ballets and fresh perspectives, time will tell how the old and new mix under Whelan and Stafford's leadership.