What This Job Posting Tells Us About the Future of NYCB

Update: The full job description has been posted here.

Ever since Peter Martins retired from New York City Ballet this January amid an investigation into sexual harassment and abuse allegations, we've been speculating about who might take his place—and how the role of ballet master in chief might be transformed.

Until now, we've only known a bit about what the search for a new leader looks like. But yesterday, The New York Times reported that the company has released a job description for the position. Here's what we're able to discern about the new leader and what this means for the future of NYCB:

They'll Have A New Title 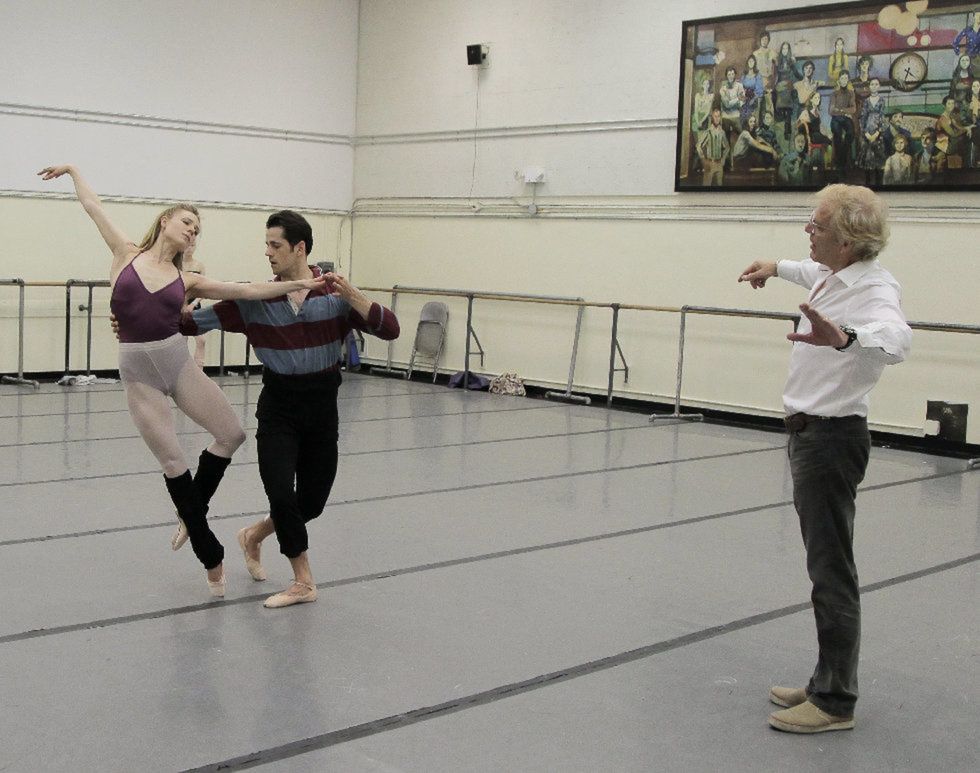 Peter Martins was NYCB's "ballet master in chief"; the new leader will simply be "artistic director." Photo by Paul Kolnik

Unlike most ballet company leaders, Peter Martins was known as "ballet master in chief." (Founder George Balanchine began his career as artistic director, but eventually changed his title to "ballet master.") According to the job posting, the company will be going back to the standard "artistic director" designation. What does this mean? Perhaps nothing. But it could speak to a desire to lessen the grandiosity of the position and the implication of absolute power.

They'll Still Be In Charge of the Company & the School 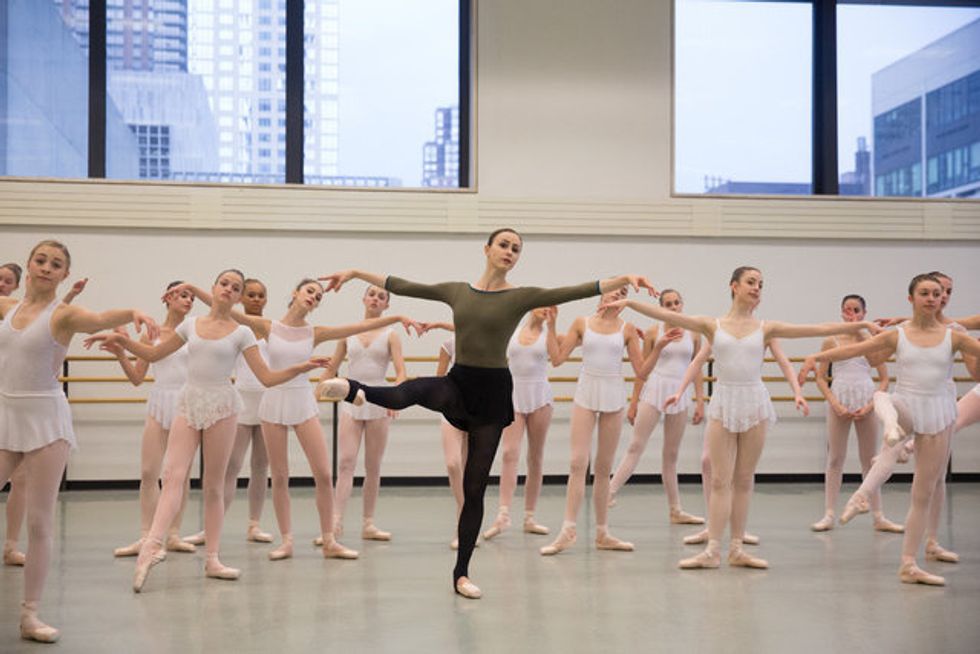 We were curious if SAB might get its own director, but it will continue to be run by the NYCB leader. Photo by Rosalie O'Connor

When Martins left, we wondered if the company would continue to want a leader who would run both NYCB and its affiliate School of American Ballet. It's a big role—most schools affiliated with large companies have their own director—and we thought it might be broken up into multiple positions. (Both institutions are currently being run by an interim leadership team of four: Jonathan Stafford, Rebecca Krohn, Craig Hall and Justin Peck.) But the job posting makes it clear the search committee is looking for a leader to run both organizations.

They'll Probably Be An Insider 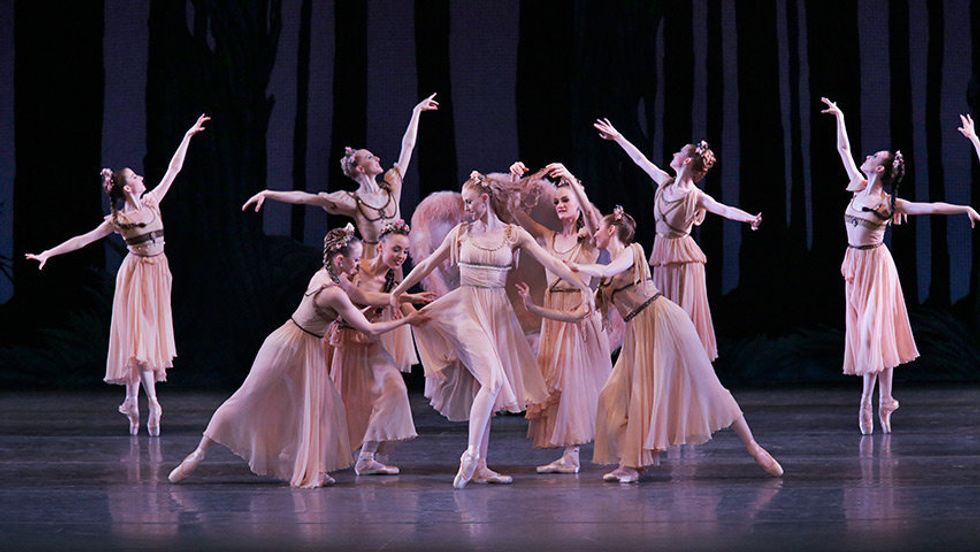 Most company members are hired from SAB; the new leader will likely be an insider as well. Photo by Paul Kolnik

The job description says the candidate should "ideally also be an alumna/us of SAB and NYCB." Though this narrows the playing field significantly, it's no surprise. NYCB has always been an insider company, with very few dancers ever hired outside the SAB pipeline.

They May Not Be A Choreographer 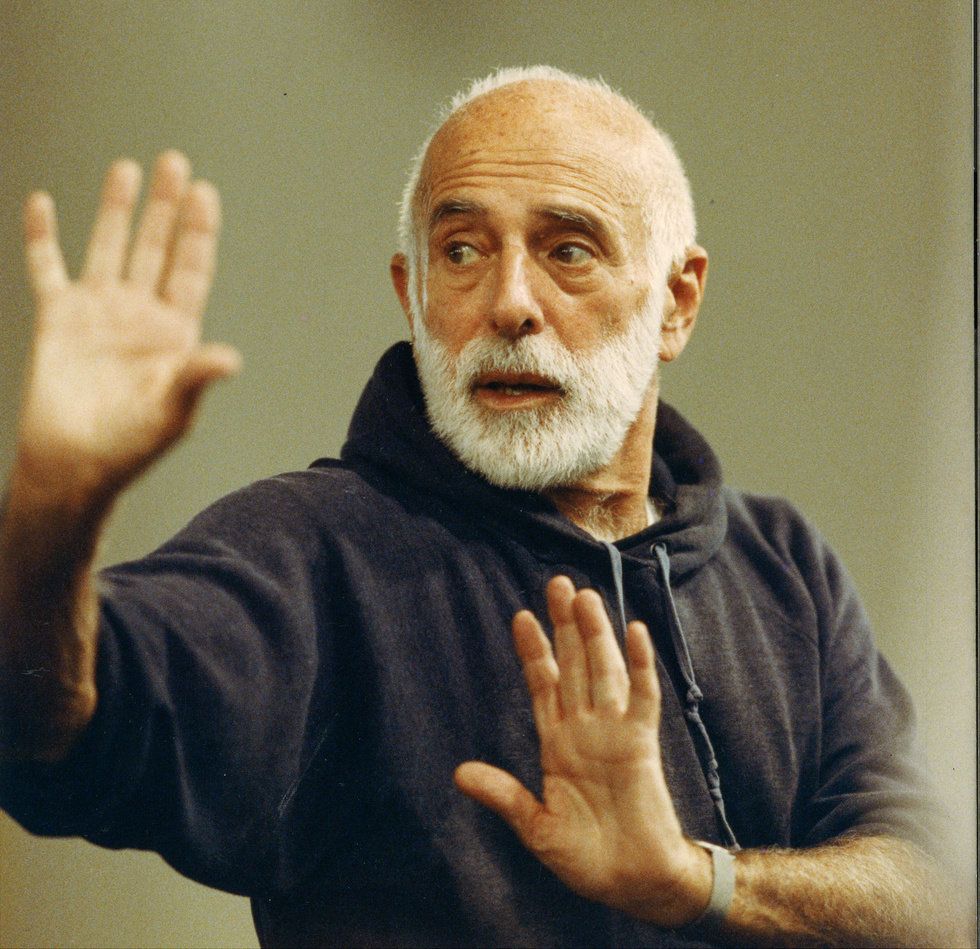 The Times reports that the word "choreographer" is not in the job description at all. Instead, the new artistic director should have "the ability to select the best dancers, choreographers, teachers, and coaches and encourage their development." Hiring someone who can spot talented choreographers—rather than someone who is a talented choreographer themselves—will be a shift. (Though Martins, who initially followed in the footsteps of Balanchine and Robbins as a director who also choreographed prolifically, consistently received mixed reviews and in more recent years created few ballets.)

They Should Be "Humane" 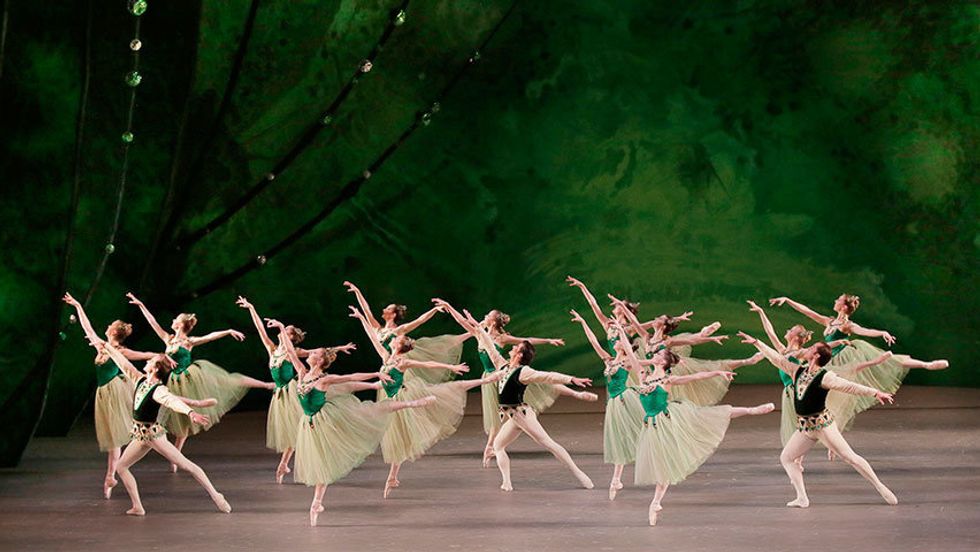 Here's to hoping the search committee is thinking critically about what it means to be a "humane" leader. Photo by Paul Kolnik

The job posting reads: "The Artistic Director will be a humane leader for whom people wish to perform their best." What does this mean? Your guess is as good as ours, though it could be a response to the allegations against Martins. We can only hope that the rest of the job description explains what it means to be a "humane leader," and how candidates will be assessed on this qualification.