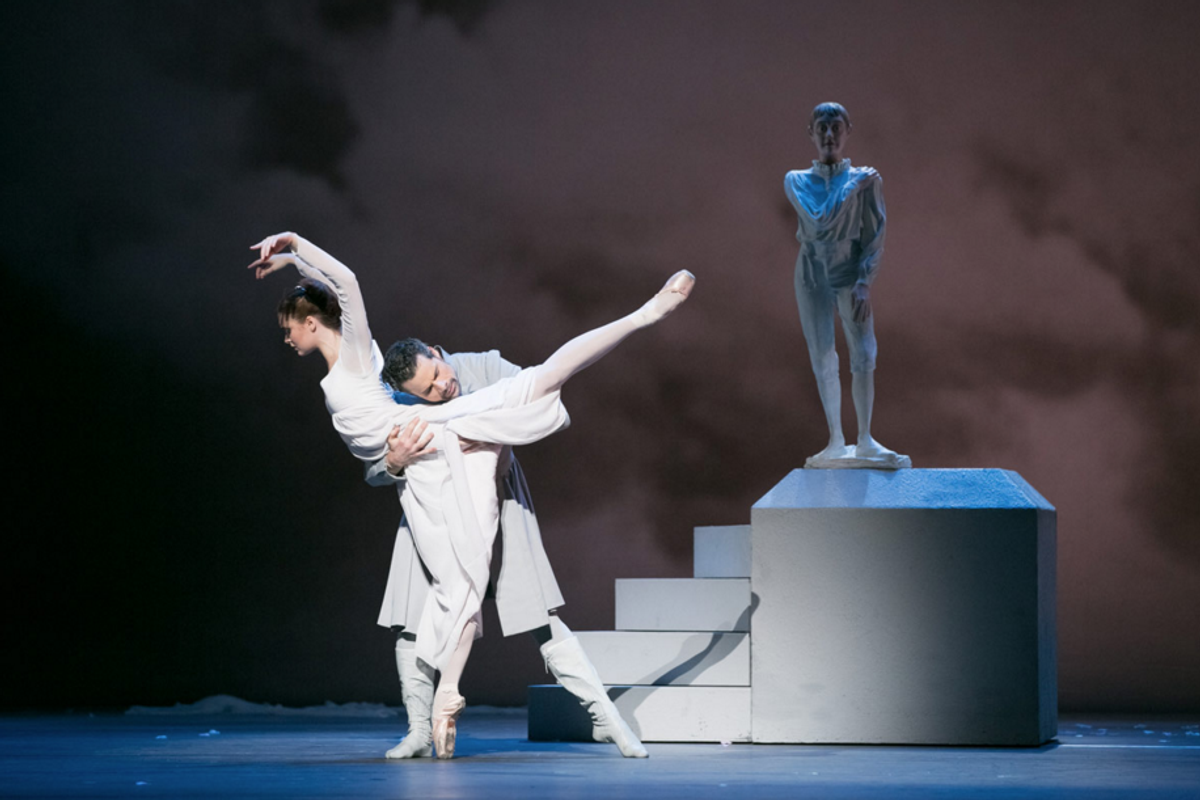 It's Nearly Time to Compete for The Erik Bruhn Prize

This year, the lineup is as stellar as ever:

The dancers were selected to compete by their artistic directors, so we imagine that the opportunity comes with a considerable vote of confidence.

Recently, The Erik Bruhn Prize added a choreographic category and this year's contestants include ABT principal Jeffrey Cirio, HB's Marc Jubete, Calvin Richardson from The Royal Ballet and Myles Thatcher from SFB. NBoC choreographic associate Robert Binet will join them.

In an interesting twist, the dancers compete as a couple from their respective company, but each can win independently in the Male or Female Outstanding Dancer categories. In fact, the last time two dancers from the same company won was in 2012 when Royal Danish Ballet principal (and Feb/March 2014 cover star) Ida Praetorius and 2015 Standout Performer Andreas Kaas (an RDB soloist) each took home the prize.

Cheers to all of this year's competitors!

November 1, 2016... Karen Kain, Artistic Director of The National Ballet of Canada, today announced that Corps de Ballet members Félix Paquet (22) and Calley Skalnik (21) will represent the company at The Twelfth International Competition for The Erik Bruhn Prize on Tuesday, November 15, 2016 at 7:30 pm at the Four Seasons Centre for the Performing Arts. Choreographic Associate Robert Binet creates a new contemporary work commissioned by the National Ballet, Self and Soul, as part of the competition.